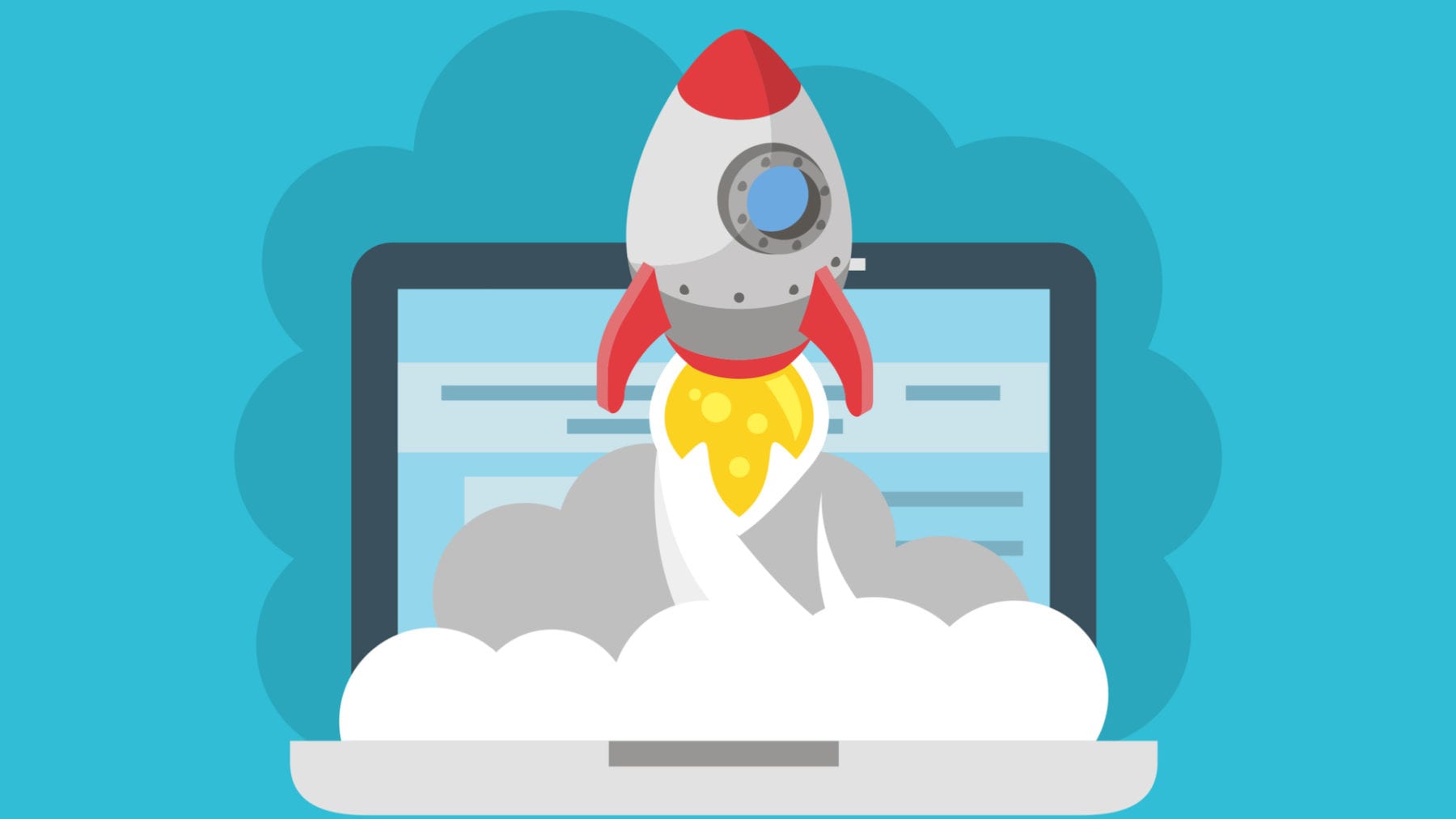 Most of us can’t go a single hour without reaching for our iPhones.

But nobody even knew why they needed an iPhone until Steve Jobs told them. And he did it by creating a brand-new category: a touch-enabled “smartphone” that can connects to the internet and doubles as a media player.

Rather than simply solving the problem of, “What should a phone be capable of?” Jobs redesigned the problem by showing us, then conditioning us, to equate smartphones with his product. He owned this niche. Today, it’s still the standard against which all other smartphones are measured—with over 1 billion iPhones sold and counting.

To build lasting brands and products, legendary companies focus on category design, the purposeful and proactive decision to be different, to stand out from everybody else. Category design is about creating demand for something entirely new, rather than chasing share in an existing market.

The best way to design a category is to find a problem, articulate it powerfully, and make sure others see the solution as you see it.

Here are three female Entrepreneurs (with a capital “E”) who have nailed category design, and what you can learn from them:

1. Sara Blakely (Founder of Spanx): How To Identify A Category

Category designers are on a mission to solve a problem in a new, better way. To make a difference in the world.

Sara was a fax-machine salesperson who grew more and more frustrated with the challenge of getting her pants, skirts, and dresses to hang on her body just right, without unseemly bulges. To give her appearance a sleeker look, she used to cut the feet out of her pantyhose and wore this modified garment under her clothing.

Sara knew she wasn’t the only woman with this problem, so she worked for two years to turn her idea into a bonafide product while continuing to sell fax machines.

Although she didn’t have any experience in fashion or retail, she did have an infectious enthusiasm for how her undergarment could help other women. She was a missionary, and her goal of solving a common problem led to Spanx, a wildly successful new underwear category.

By narrowing the problem and niching down, Sara established herself as a billion-dollar category queen.

And she became the youngest self-made billionaire (of any gender) in the U.S.

2. Debra Sterling (Founder of GoldieBlox): How To Prevail In The Face Of Rejection

Category designers are rebels: they break the rules, flout convention, defy the odds. But as a result, they often face pushback from the establishment.

Debra, who studied engineering and product design at Stanford University, was inspired by her friend’s story of playing with her brother’s construction toys as a child, there were no alternatives for the fairer sex. She saw the lack of building blocks for girls as a golden opportunity to fill an unmet need and expose young women to the male-dominated field of STEM.

Her solution was simple, but her path to success was difficult.

For one, the toy industry, plagued by gender stereotypes and outdated ideas about consumer demand, wasn’t receptive. Then she was rejected by Y Combinator, a reputed organization that funds early-stage tech startups.

[Oh right—did I mention the VC universe is decidedly male-centric with its investments—female founders received just 2% of venture capital funds in 2017. Many male VCs weren’t interested in her product.]

But Debra persisted. She started a Kickstarter campaign and raised more than $285,000 for GoldieBlox, demolishing expectations.

Her company has now sold more than one million toys worldwide. But even more importantly, she’s empowering young girls to learn about the sciences from an early age.

Because Debra wrote her own rules rather than chasing share of the existing market, she successfully reimagined the toy category from a brand-new, female point of view.

And she dominated the category.

3. Dushka Zapata (Top Writer on Quora): How To Design And Dominate A Category

In hyper-competitive fields like publishing, the people who become legendary often find alternative paths to the top.

My friend Dushka is a great example of this.

After working in marketing and PR for years, she courageously quit her job to pursue her long-time dream of being a writer.

But then reality set in: she was drowning in a sea of relative obscurity, competing with thousands of other writers (many with decades more experience) who also yearned to be published.

Dushka’s solution was to imagine a new place for herself as an “amateur social writer” on a digital bookshelf. She designed an original “writer” category by combining her unique point of view with Quora, an online question and answer platform.

Instead of hiding from her readers in dark library corners, Dushka wove herself into community. She answered users’ questions on the site, for free, sharing her experiences and what worked or didn’t work for her.

Today, she has over 100 million views on Quora. And she’s a best-selling essayist, all because she made her own way. For context, Hillary Clinton’s official Quora posts have roughly 32 million views.

To dominate an industry, you have to focus on category design from the start. Because these three entrepreneurs identified a problem and niched down, they’ve become legendary category queens.