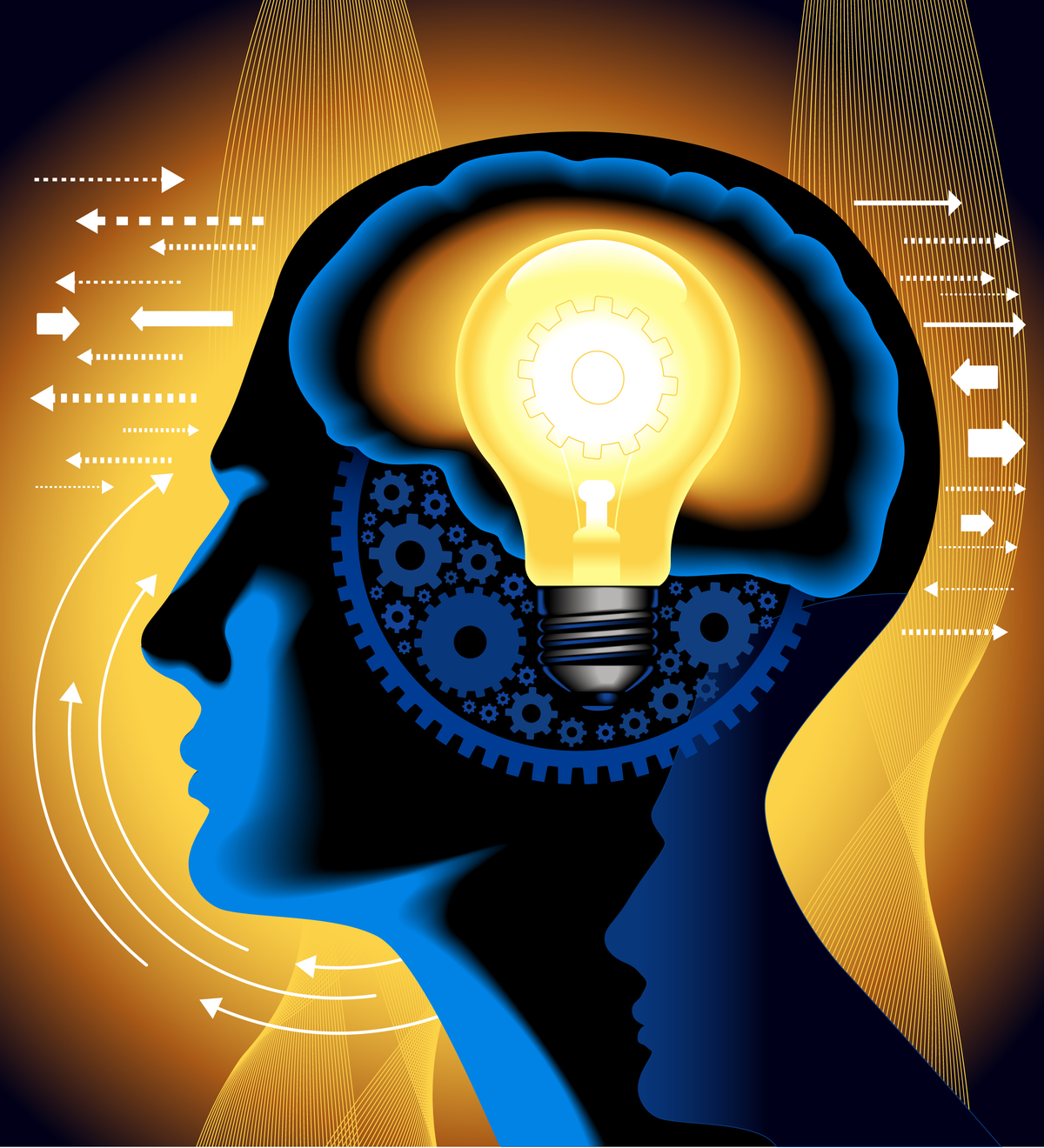 Do you remember when MapQuest first hit the scene in the late 90s? It blew people’s minds that they could print out directions for getting anywhere they wanted to go.

To be sure, making a map digital and interactive was a huge step forward, but it was a linear, incremental way of thinking.

This fact was never more obvious than when Google Maps launched in February 2005. Suddenly, people had real-time directions at their fingertips. Not only that, Google had an API that allowed other companies to build new products using their map data. That’s how we ended up with Uber and Airbnb.

It’s all because Google didn’t see a map—it saw an opportunity.

Right now, people are viewing blockchain the way we viewed maps in the late 90s.

Most people see it as a ledger or accounting tool, which isn’t very exciting. IBM is using it to track lettuce along every link of its supply chain, from farm to distributor to grocery store to your plate. That’s fine, but it’s an incremental (rather than exponential) way of thinking. It’s the same approach that MapQuest took. And while there’s nothing wrong with that thinking, it’s very limited.

Collectively, we need to take the “Google Maps view” of blockchain and other transformative technologies to see not just what they can do right now, but the value and opportunities they’ll unlock in the future.

To fully realize the potential of blockchain and other technologies that will shape tomorrow, we must shift our thinking.

Here are three ways we can begin to make that shift.

Blockchain is obviously technology, but it’s also much more than that. It’s a manifestation of a larger socio-cultural shift from the dominant paradigms we’ve had, like centralized systems and closed databases. This shift has been happening for decades. After all, the term “blockchaining” has been around since the 1970s.

So, why has this wave of change crested now?

It’s a convergence of several factors. The Bitcoin Whitepaper was released in the wake of the 2008 financial crisis. Against the backdrop of automation, robotics, and AI, conversations have been growing since 2009 around the nature of work and how people will earn money.

That’s why, although it sounds obvious, the first step in shifting your thinking is realizing that the world around you is shifting—and has been for a long time, in ways both large and small.

In order to best use new technology like blockchain, you have to understand the thinking that’s fueled its creation and rising utilization. A broader perspective leads to broader application.

2: Return to first principles instead of retrofitting existing systems.

This concept was brilliantly demonstrated by Elon Musk. When people told him he couldn’t build a rocket, or that it was too expensive to do what he was trying to do, Musk didn’t try to build a rocket as they’d always been built. He took the concept apart and started from scratch.

He started with a simple question: What is a rocket supposed to do?

He built up from there, reimagining each component without existing knowledge or bias. Because of that thinking, Musk now has the most powerful operational rocket in the world, SpaceX’s Falcon Heavy.

Deeply entrenched organizations are still focused on trying to retrofit their existing systems with blockchain, but that’s not the innovation this technology provides. I see this a lot in the banking industry. There’s a lot of buzz around “open banking” right now, yet the prevailing thought within the industry is that this term simply means connecting banking data with new software.

A first principles way of looking at open banking is asking questions like: What is money? Why do we need money? Who controls money, and how is it used? Is it paper, or on a cell phone?

Whatever industry you’re in, don’t simply look for ways to connect blockchain with your existing software. Remove your biases, take everything apart, and return to first principles.

3: Adopt a mindset of abundance, not scarcity.

When the shift from closed systems to open systems began, the worry from many companies was, “If we’re giving away our code, how do we make money?”

That question was reflective of a fear-based mindset. Companies were worried that by letting the drawbridge down and allowing competitors inside the walls of their kingdom, they’d lose their competitive advantage.

As open systems have become ubiquitous, successful companies are the ones that operate with a mindset of abundance. There’s still competition, of course, but the new approach is “collaborate to compete.” Companies share their technology and resources to collaboratively create a new system or new market, and then they compete within that system or market.

As new technologies like blockchain emerge that will shape our future, we must continue to evolve our mindset from fear to abundance. Not just for the promise of making money, but also the promise of doing things that are economically and environmentally sustainable.

Blockchain technology—and the new technologies that will follow—don’t just hold the promise of improved efficiency, higher profitability, or greater independence. They promise a more sustainable, equitable, and inclusive environment for owners and employees. New organizational structures rooted in fairness will become the norm. We’ll be equipped to solve some of the world’s biggest problems: income inequality, environmental damage, illicit trade, data privacy, and more.

Do I think every employee and business owner needs to use a blockchain?

But I would urge everyone who reads this to prepare for a larger shift in thinking that both created this technology and is fueling the change that’s happening. The pace of change is accelerating every day. And even if new technology doesn’t apply to you, you will need to shift your mindset to keep up.