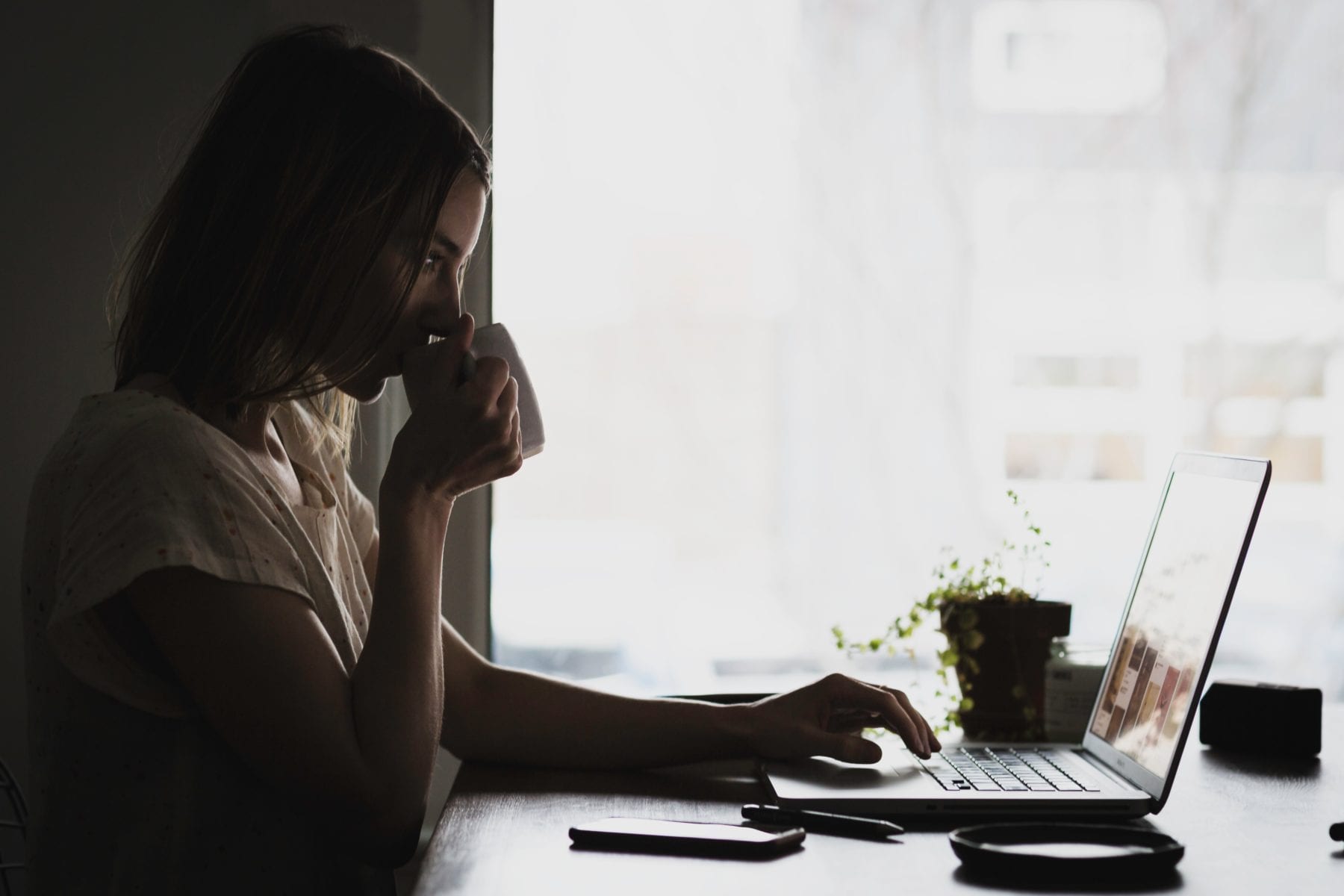 Everybody wants to be successful in some way, shape, or form.

The trouble is, most people want to be seen or known as successful–more than they want to break the necessary bad habits required to actually be successful.

That’s because the lifestyle and rewards that come with success make everything seem easy.

People think: “Once I’m successful, I’ll have all the time in the world to do whatever I want.”

People think: “Once I’m successful, I won’t have to worry about things like money.”

And since those are the rewards they’re after, that’s all they focus on:

If they still don’t have “all the time in the world,” they’re unsuccessful.

As a result, they stay focused on all the wrong things–and ironically, never truly become successful.

People that fall short in life do so by their own volition. Unfortunately, they never realize it. They move through life chasing all the things they see other people enjoying at the end, without also seeing the habits, behaviors, and decisions those people had to make all along the way.

If you want to know why you’re not as successful as you should be, it’s probably because of one of these reasons:

1. You spend more time thinking about how you could work harder than most people–rather than actually doing the work.

But it’s even more amazing how many people claim their ability to work harder than the next person, without ever putting in the work themselves.

It’s a brutal truth that we all like to believe ourselves to be more capable than we actually are. And we also like to think that anyone who has achieved success was just lucky, or “knew someone.”

2. You spend time instead of investing it.

I believe there are two types of people.

3. You don’t understand the concept of opportunity cost.

Every successful person I know lives their life by the rule of opportunity cost.

They understand that for every hour they spend doing X, that’s an hour they cannot invest doing Y. And they are hyper aware of the delta between those two variables–meaning, while they might be making a fair amount of money doing X, they are missing out on the potential long-term gains of forgoing that immediate reward for a future payoff result for doing Y.

Unsuccessful people don’t understand opportunity cost. All they see is what is in front of them–not what they could potentially do now to reap bigger, better rewards later.

The challenge with adhering to the rule of opportunity cost is you have to stay true to the vision you have for yourself that has not yet been manifested. It’s not easy giving up what’s immediate, what’s gratifying now. However, that’s the small price you have to pay in order to invest your time.

There are only so many hours in the day. If you spend them all, there will be none left to invest.