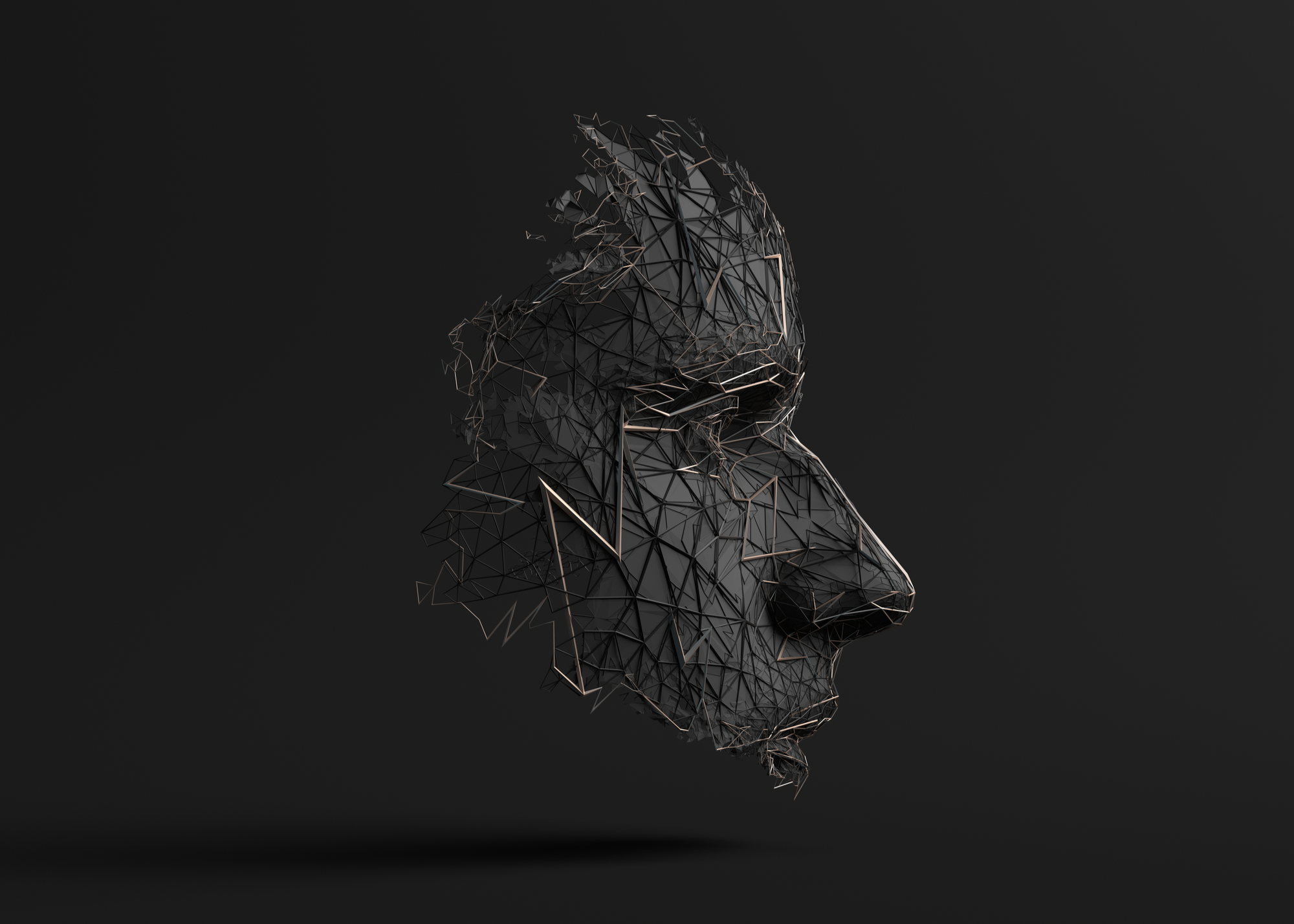 Digital tools today are becoming so powerful and automated, they can actually do a large amount of the heavy lifting when it comes to creativity.

Take a music production program like GarageBand, for example. GarageBand comes stock on every Mac computer. You can drag and drop the sounds and loops you like, hit play, and without any sort of background knowledge in music production or audio engineering, the song will sound “ready to go.” Behind the scenes, artificial intelligence and various algorithms are blending the instruments together—so you don’t have to. Which begs the question, who is more “creative?” The person dragging the sounds and loops? Or the computer?

I recently wrote another article on this same topic titled, Will The Next Mozart Or Picasso Come From Artificial Intelligence? No, But Here’s What Might Happen Instead. As our world becomes more and more reliant upon digital tools and technologies, machine-learning algorithms and artificial intelligence, creative individuals in disciplines ranging from film to music, photography to creative writing, are now wondering what role they will play in the future. And more importantly, what skills they should prioritize mastering in order to remain culturally relevant.

I believe there are three: adaptability, collaboration, and analog skills.

In a world where nearly every form of creativity can, in some way, be reduced to dragging and dropping, clipping and snapping, there is going to be an increased need for out-of-the-box thinking. If everyone has access to the same tools, with the same digital capabilities, it’s not going to be the tools themselves that separate one creative individual from the next, but rather their individual decisions as to how they choose to use, bend, customize, and break the rules these tools live by.

As a creative person, here is how you should think about staying at the forefront of the digital age.

1. The future of digital art will be less about a certain skill, and more about how open and flexible your mind is new possibilities.

Technology today is moving so fast, and new tools come out so quickly, that it is nearly impossible to nail down the “right way” of creating anything.

Which means, your most valuable skill isn’t necessarily in mastering any one tool.

Your most valuable skill is being able to stay in “discovery mode,” so that you can find the next new tool or solution before everyone else.

For example, I was recently reading this book about Netflix called That Will Never Work, and the main takeaway from the story is that a lot of people judge ideas based on their own previous experiences. If they have never had an experience with something, the brain automatically says to them, “That will never work.” As a result, they keep themselves from discovering new solutions, new possibilities, not because they don’t exist but because they aren’t allowing themselves to consider them in the first place.

It’s very important to remember the main rule for art has always been the fact that there are no rules. Every generation has had its new music styles, new art forms, new approaches to everything. So for the digital artists of tomorrow, it will be crucial to remember that experimentation is the thing that will make you stand out.

Because chances are, the moment you get too comfortable using any one program, tool, or way of doing things, a new one has already been released.

2. Modern digital art is a blend of other arts. Which means success is not dependent upon one specific art, but the combination of multiple arts.

I was talking to a friend of mine from a Chicago community called the Chicago Shooters yesterday, and he was telling me about his creation process.

He said he walks around with one camera he uses to take photos with, and another he carries around to take videos with, and then a number of other devices to help create interesting backgrounds, light effects, shadows, etc. He was creating videos, photos, and composites all at the same time. And the reason was because he was thinking, as he was creating, about how the end result would look on YouTube versus Twitter versus Instagram versus TikTok.

He wasn’t just using one artform. He was blending multiple together—which allowed him to make his art his own.

Another great example of this is we launched an AI sky replacement feature in a new version of our software, Luminar. Since we provide photographers with digital tools to enhance their creativity, we knew that as soon as we launched this new feature, there would be thousands of images using the same default skies in their images—because they were using the tool in its most conventional form, dragging and dropping. As a result, their images looked great, but they didn’t look entirely unique and couldn’t be treated as real art that stands out because thousands of other people were doing exactly the same thing.

They combined the stock sky overlays with unconventional textures, or using the tool with portraits instead of landscape photos, etc. Again, they were constantly in discovery mode, and they were blending this tool with other things most people would have thought, “That’s not going to work.”

As a result, they ended up creating something that stood out from a massive collection of images that, although they were professional and beautiful, all looked the same.

3. Digital artists, more than ever, should look to create something using analog materials from the real world.

Succeeding in the digital age as a creative person is all about doing what everyone else isn’t.

Another story here: a friend of mine’s son goes to school with my son, and he is a musician and DJ. He makes some of his music using Mac software, but then he also uses other apps powered by artificial intelligence to create different types of music that he can blend with his original creation. On top of that, he also works with various other musicians who create sounds from real-world objects like buckets, glass, metal, etc., to incorporate those more unconventional sounds into his digital creations as well.

His music isn’t confined to the tools and sounds of his digital program.

People who really want their creative work to stand out in the future are going to need to go beyond what tomorrow’s software and digital tools can offer—because everyone else around them will be using the same tools as them. It will be so easy for everyone to create the same sorts of things, that the real creative advantage will be your ability to pull inspiration and material from the real world, the analog world, and bring it into the digital world on your own.

Alex is the CEO of Skylum, where he works hard every day to bring photographers the best tools to make beautiful images in less time. Skylum turns fresh ideas into innovative solutions for individual photographers & business customers, and it's one of few companies in the world that can bring photographers a true Adobe alternative.