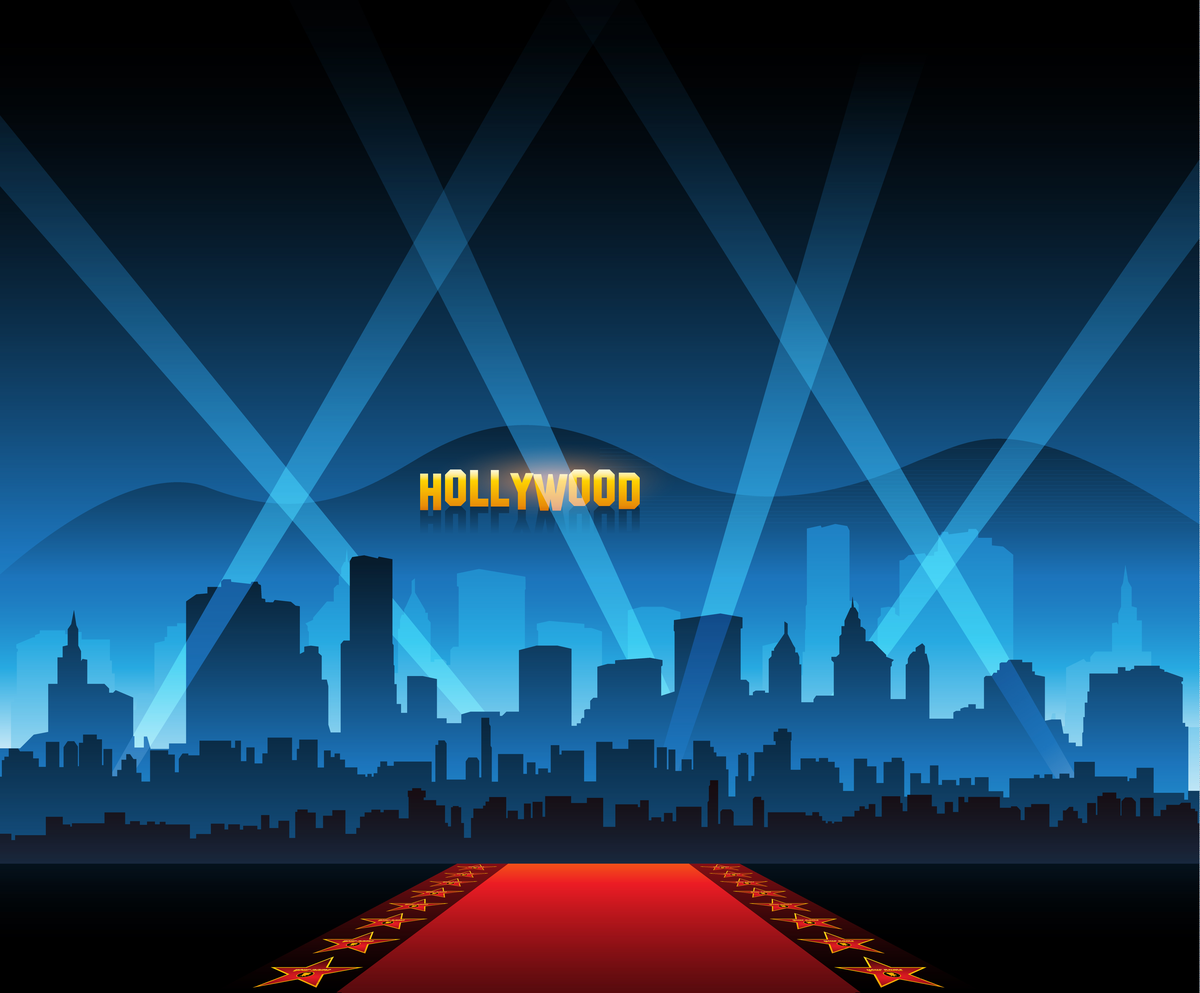 I worked in the entertainment industry for more than two decades as an agent, a manager, brand strategist, and consultant.

And during my stint in the industry, I learned that in Hollywood, the normal issues and dynamics you’ll find in any industry are dialed up to 11. For instance, people like to say that in business, “It’s not what you know, it’s who you know.” In the entertainment industry, that’s literally true.

Sure, there are a few exceptions out there—someone happened to get their script picked up or a demo tape falls into the right hands unexpectedly—but 99% of anything that gets done is due to someone knowing the right person.

If you spend some time in an industry as extreme as entertainment, you’ll find that the lessons you learn are applicable wherever you go next. My time in Hollywood, for example, seared into my brain the importance of a strong network.

But that was just one rule I learned. Here are a few others that have helped me establish important rules of success as my career has expanded into new industries:

1: Always talk to the decision-maker.

This piece of advice holds true whether you’re trying to make a movie or sell used cars. Always talk to the person who’s going to make the final decision.

In entertainment, you realize pretty quickly there are about eight different levels of gatekeepers and assistants—all trying to keep you from getting to that decision-maker.

The only way to reach that special person in Hollywood is through networking and getting the right introduction. If you want to talk to an agent, for instance, you can’t just call them and set up a meeting. You’ll get stiff-armed through the phone by an assistant whose job is to weed out anyone and everything that might waste their boss’s time.

There are roughly a million scripts floating around LA—some of them amaing—that will never see the light of day because they don’t end up in the right hands. In any organization, industry, or even family, there is always someone who has the final say. If you’re not talking to that person, you’re wasting your time.

2: Learn to sift through the BS.

You don’t have to spend much time in Hollywood before you start to notice the fairly large contingent of people who seem to exist only to waste time and attach themselves to other people’s projects.

People are always trying to be someone they’re not. I once went into a meeting with a huge publisher (someone who pitches an artist’s songs) and thought I was talking to the right person. After I made my pitch, he looked at me and said, “That’s not at all what we do here.”

Whoops. I had gotten this meeting by listening to someone who had attached themselves to the project. And it turned out—shocker—they had no idea what they were talking about.

That sort of thing happens all the time in the entertainment business, but it’s not limited to Hollywood. There will always be people who try to attach themselves or take credit for a project in order to further their own interests in any industry.

You may have to learn how to do this the hard way, but being able to sift through the bullshit and determine who’s the real deal—and who isn’t—is essential for establishing rules of success in any role.

3: Stick to your principles.

A while back, I walked into a meeting with some music executives who were interested in working with one of the artists I managed.

Right off the bat, one of the guys told me, “We need to see pictures.” I asked if they wanted to, you know, listen to some of her music first, and they told me, “No. Pictures.” When they saw her, they immediately demanded she lose at least 20 pounds if they were going to work with her, and this girl was already skinny.

I knew that wasn’t fair to her. And I knew it wasn’t my place to ask someone to do that. But they were adamant about the weight loss. Well, I was equally adamant that it wouldn’t happen, and I ended up walking out of there without a deal.

Hollywood has a way of testing you—people will try to see how far you’re willing to stretch your values or morals for success. Are you willing to chase the green? When you run into situations like that, whatever you do for a living, you’ve got to stick to your guns. Because I promise you, if you don’t keep to your principles, it’s going to make you miserable. The best way to feel good about what you’re doing is to stick with what you know is right.

4: Be persistent, and celebrate the little victories.

For all its flaws, I still love the entertainment industry. I still love Hollywood and so many of the people who make it tick. And one of the things I love so much about it is the way people in the industry celebrate little victories.

You celebrate when something small goes right because everything is a long-term play. There are no overnight successes, despite what you might think. By and large, the backstories of famous actors usually involve them sharing a crummy apartment in a bad neighborhood or dancing in a chicken suit on a street corner for a while. Sure, they’re successful now, but most of them had to weather the tough times without giving up and wandering home with their tails between their legs.

People are going to tell you “no” a lot—whether you’re in the entertainment business or not. Rejection is simply part of life, and the only way to get past it is through persistence. But when you do get a “yes,” even if it isn’t your big break, celebrate it. Take a step back and consider how far you’ve come, instead of just how far you have to go.

Because with a lot of work and a little luck, you may get there sooner than you think.

5 Everyday Routines That Are Wrecking Your Productivity