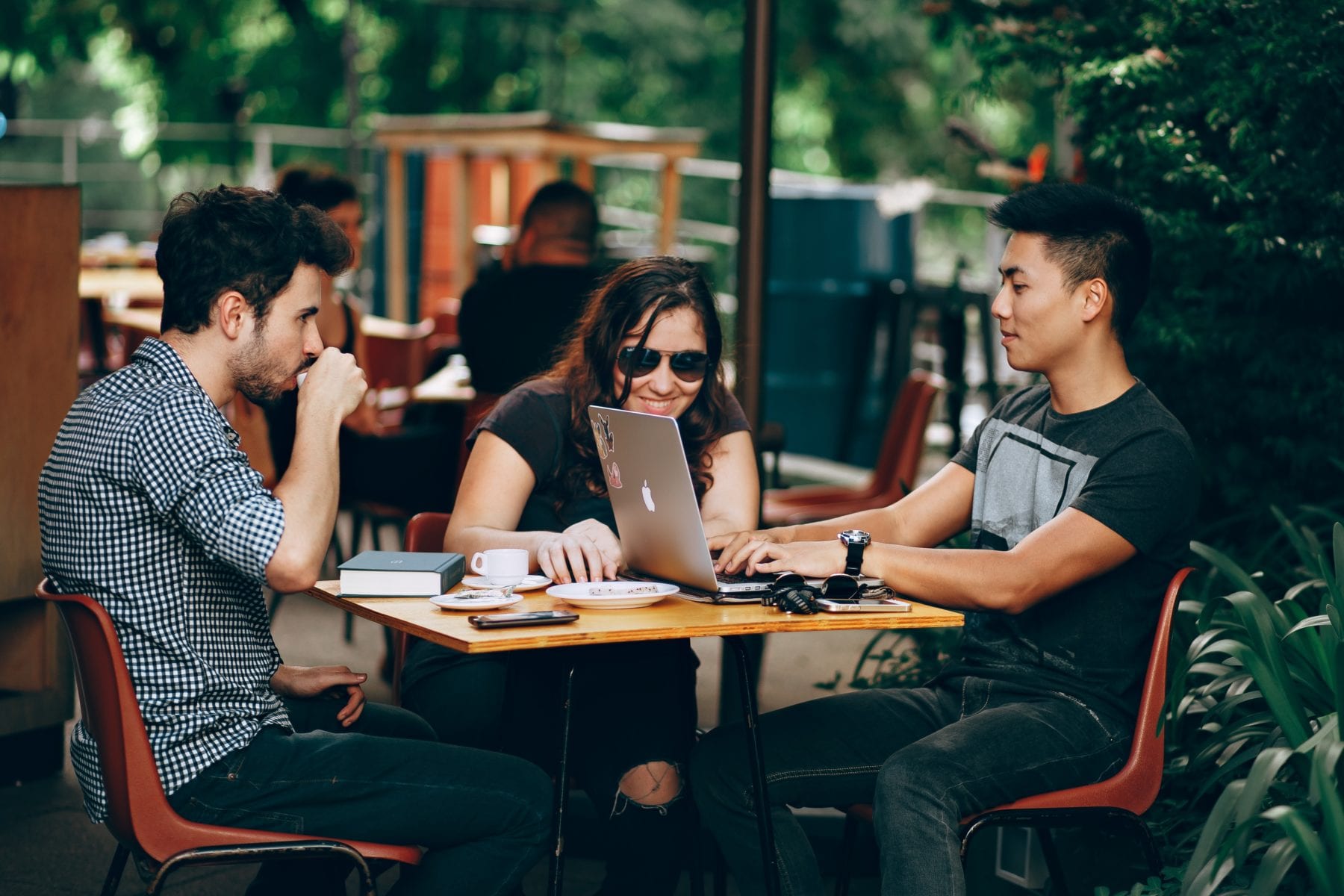 Silicon Valley, to be specific.

Home to Facebook, Twitter, Google, Apple, and the hordes of fledgling tech companies looking to claim a seat among the giants, this part of northern California is so synonymous with tech culture it even has an HBO show.

But Silicon Valley isn’t the only hot spot for burgeoning startups. In fact, entrepreneurs breaking out on their own can be found in places like Colorado, Massachusetts, Washington, D.C., Texas—and that’s just in the US.

So if you happen to be running your hustle in your hometown or state, know that you aren’t alone. There are several stories to turn to for inspiration outside of California, and here are just a few to start:

1. Founders at Work by Jessica Livingston

From Steve Wozniak and Max Levchin to Mitch Kapor, Jessica Livingston collects interviews from famous founders all in one place. The conversations act as an entrepreneur’s tell-all with advice, insights, and lived experiences from some of tech’s biggest names. Founders at Work is diverse in its reach, including companies founded across the country (and Canada), which makes the usually domineering Silicon Valley corporations seem less so among their peers.

Jumping away from the US entirely, Dan Senor and Saul Singer dig into the historical and cultural circumstances that have made Israel a hotbed for startups. Despite constant warfare since its founding, no natural resources, and a short 60-year lifetime, Israel has created a startup industry that rivals leaders like China, South Korea, and Japan. Though not necessarily a startup manual or an exploration of business lessons, you can always pull from someone else’s experience. Start-up Nation looks at what a group of people can do with whatever time and circumstance they’ve been given.

3. Startup Communities: Building an Entrepreneurial Ecosystem in Your City By Brad Feld

Written by Brad Feld, an entrepreneur based in Boulder, CO, Startup Communities takes a look at what’s needed to build a thriving startup ecosystem in any city—not just Silicon Valley or San Francisco. Looking specifically at the startup culture in Boulder, Feld breaks out four principles needed in order to create a community of like-minded business individuals who can encourage and inspire one another. It’s part handbook, part insider scoop on a burgeoning tech “valley” all its own.

4. The Golden Tap: The Inside Story of Hyper-Funded Indian Startups By Kashyap Deorah

Entrepreneur Kashyap Deorah digs into the wild and rapid success of Indian e-commerce startups Flipkart and Ola, connecting global and contextual factors with an engrossing narrative. The Golden Tap is a deep dive into a lesser-known industry in a diverse and complex country. Deorah also shares his own experiences as an Indian entrepreneur, full of the same relatable failures and successes we so frequently look for to reflect on our own.

5. The Coolest Startups in America By Doreen Bloch

If you need a non-techie primer on what’s happening in startup culture across the country, Doreen Bloch has you covered. Written specifically for people who aren’t on TechCrunch or Mashable every day, The Coolest Startups in America looks at startups in a wide variety of industries, covering everything from what they’re doing to how they got there. It’s like a survey course in startups but it’s all in one book.