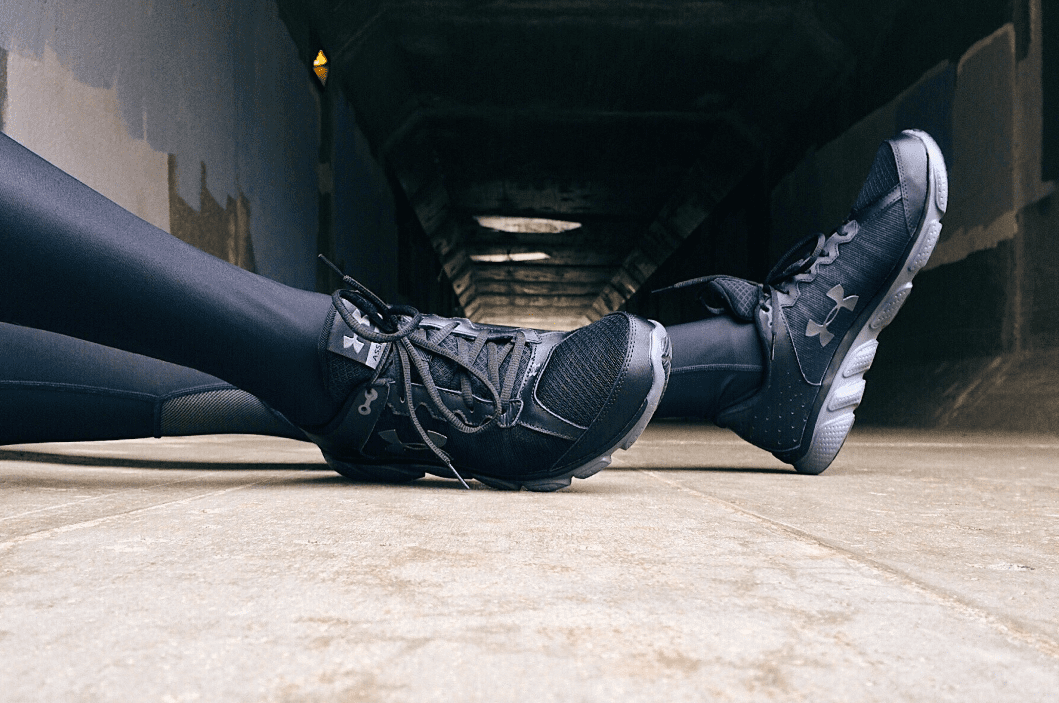 Steph Curry just set a new standard for what it means to be an emotionally intelligent figure in the spotlight.

When nine-year-old Riley Morrison realized the Under Armour Curry 5 shoes weren’t available in girls’ sizes, she reached out to the NBA superstar to ask why—just for kicks (pun intended).

And to her surprise, he responded.

In fact, Curry—an outspoken women’s rights activist—felt so inspired by the Napa, California girl’s note that he tweeted a photo of a handwritten thank-you letter in response.

Appreciate you helping us get better Riley! We got you. #MoreToCome pic.twitter.com/UBoTklvwhg

Riley’s letter to Curry, which her father posted to Instagram, has gained over 7,000 likes. Curry’s tweet has gone viral, reaching over 35,000 retweets and 200,000 likes.

“I wanted to write the letter because it seems unfair that the shoes are only in the boys’ section and not in the girls’ section,” Riley told Teen Vogue. “I wanted to help make things equal for all girls, because girls play basketball, too.”

It’s no surprise that Riley’s letter resonated with Curry.

After all, he’s a known supporter of women’s issues. Last August, he wrote a powerful letter published in The Player’s Tribune inspired by watching his own daughter (who also happens to be named Riley) grow up in a world struggling to achieve true gender equality.

This is about more than a girl being able to find a pair of sneakers in her size. It’s about young women knowing their voices will be heard and respected when they express concerns over society underrepresenting them.

Curry made damn sure Riley knew she was heard and respected.

And it’s about teaching young women they can be interested in whatever they really like. Basketball isn’t just for boys—and offering the hottest new basketball shoes in both boys and girls sizes is a great way to send that message.

Curry said—thanks to Riley bringing it to his attention—he and Under Armour are “correcting this NOW!”

Plus, he promised to send Riley a pair of Curry 5s and the Curry 6s as soon as they’re released. He extended a personal invitation for Riley to attend the Golden State Warriors game on March 8, too—International Women’s Day.

Or, as Curry himself put it in The Player’s Tribute piece: “… always stay listening to women, to always stay believing in women, and—when it comes to anyone’s expectations for women—to always stay challenging the idea of what’s right.”