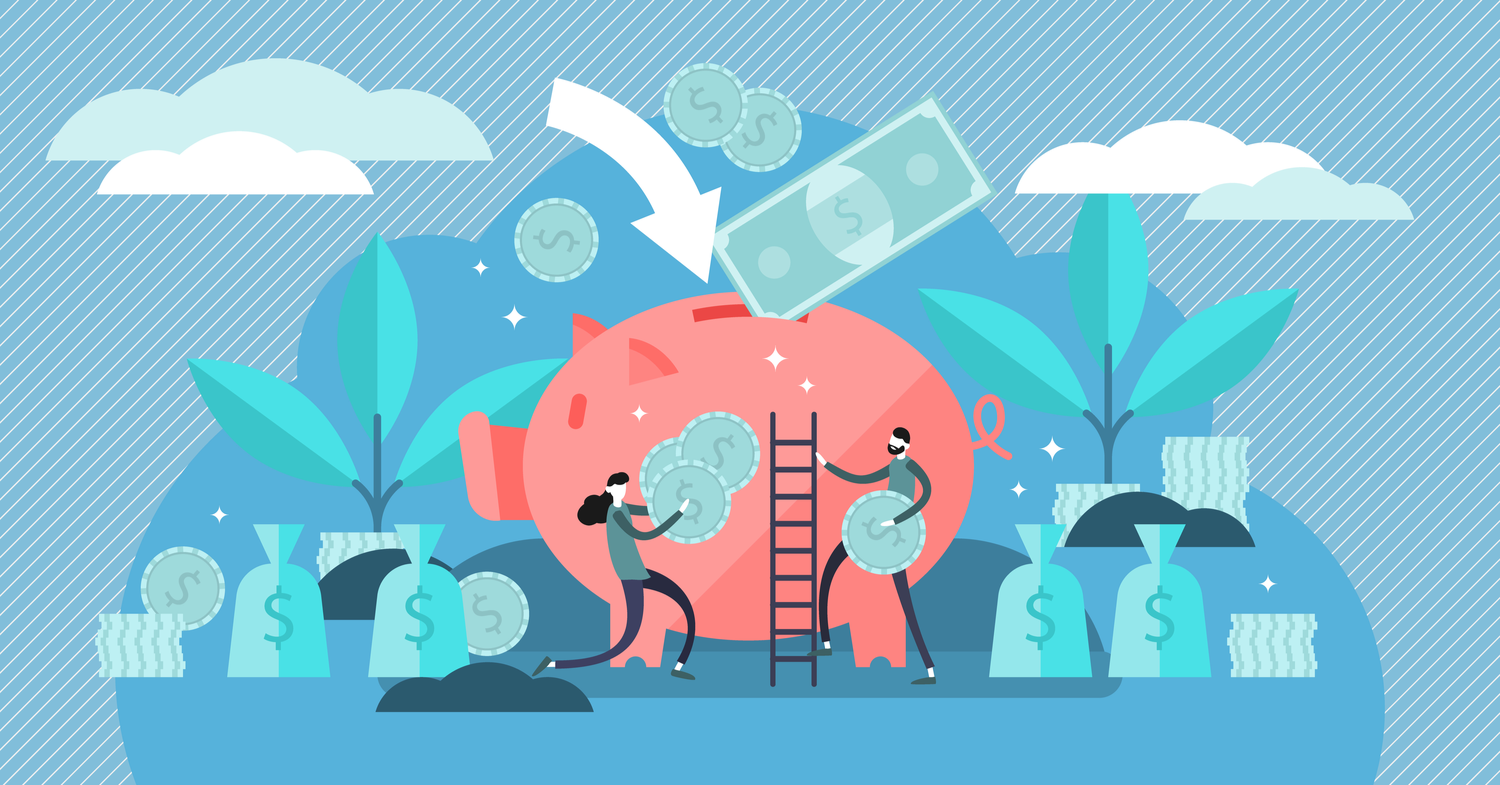 You have to be willing to sacrifice and focus for several years at a time.

Everyone wants to believe they can get rich quick—that’s why pyramid schemes have been in existence for so long.

But the truth is, accumulating wealth takes strategy, knowledge, and patience. There is no “quick” way to do it. You have to be willing to sacrifice and focus for several years at a time.

So, anyone looking for an easy route is going to be sorely disappointed—or broke.

My buddy David Osborn knows a thing or two about this. He’s the best-selling author of Wealth Can’t Wait, a book that guides the reader through a five-point plan to get your finances in shape and start building wealth.

And he knows what he’s talking about: Osborn has built one of the top real estate brokerages in the world while founding over 50 companies. He recently joined me on my podcast to talk about making money, how to educate yourself on building wealth, building capital, putting it to work for you, and so much more.

If you’re looking for a ton of practical insights that you can put to work in your life immediately, then you should keep reading (or you can check out the podcast episode here).

You can’t improve your money situation if you aren’t willing to talk about it.

First of all, Osborn is so straightforward about money it shocks even me.

“I think money’s probably one of the top three most important things in the world,” says Osborn. “People may say it’s not, but if you don’t have any, try starting there and see how you feel about it then.” Osborn believes things only improve if you’re willing to talk about them, so when it comes to people’s relationship with money, he figures you may as well be blunt.

“If you don’t have a conversation around wealth, how you’re gonna get there, what you’re gonna do to be successful,” continues Osborn, “then you get what you get and don’t throw a fit. I mean, don’t be surprised if you never talk about money and you’re broke when you retire. And 65% of the country lives on Social Security or worse, so that’s like failing.”

But people don’t want to talk about money. It lives in the shame closet, and the brave few willing to haul it out and hold it up to the light earn themselves a massive following by doing so.

They don’t teach us in school how to manage our budget.

We all venture into adulthood having no idea how to handle money in a smart and responsible way. If you’re lucky, your parents sat you down and said, “Hey, don’t buy things you don’t need and don’t spend over what you’re making each month.”

Basic skills like balancing a checkbook, avoiding excess credit card debt, and understanding where your expenses are going each month go a long way in helping you build financial health. And it takes good money health to eventually build wealth.

If you were the type of kid who learned lessons best from fairytales, Osborn recommends you read The Richest Man In Babylon—you won’t forget it.

It’s possible to make money regardless of your position, provided you’re smart about it.

Osborn says the biggest thing you can do to accumulate wealth is live below your means.

What does that even mean? Well, it means that even if you’re making thousands of dollars each month, live as if you aren’t. For his book, Osborn talked with different people from different backgrounds to see how they built better for themselves—one janitor had $8 million at the time of his death, but never earned more than a janitor’s salary.

“I know a cop who took his money,” says Osborn, “and ended up owning 12 rental properties. When he retired from the police force, he had a good pension. But it was dwarfed by the revenue from his rental properties. And cops don’t make that much money.”

Making money while laying down.

“You can lay on a hammock and receive checks each year,” says Osborn. “You try to get a little better and get a raise. But you could also have like 10, 20, 30, 40 other paychecks that come in horizontally across the scale, whether you get out of bed or not, and that’s your goal in life.”

We live in a capitalistic society, so the good news is once you’ve starting to save capital, it’s up to you to decide what to do with it.

When accumulating wealth, there is a direct correlation between risk and reward, but that doesn’t mean you should always be risky.

Because he’s a smart voice in financial planning, Osborn gets requests for mentorship all the time.

Recently, he had a 28-year-old guy sit down with him and ask for help. When Osborn asked how much he had saved and what he was investing in, the guy told him “A little bit of cryptocurrency.”

“I wanted to reach across and punch him,” says Osborn. “I’m like, ‘Cryptocurrency, are you crazy?’”

“If you’re 28 years old and you got 20 grand to your name,” continues Osborn, “go buy a house, rehab it, build some actual wealth. Don’t put it in cryptocurrency.” Osborn believes people want easy money, so when they hear about their buddy’s pet shop or neighbor’s new startup idea or cryptocurrency, they throw money at it.

But, again, there is no such thing as easy money.

“The high risk should be with your time, knowledge, and getting equity by working at a company,” says Osborn. “But with the capital you’ve saved, if you’re a detective or a nurse or a doctor, let that manifest and grow for you. Build a team around something you know, understand, and can influence.”