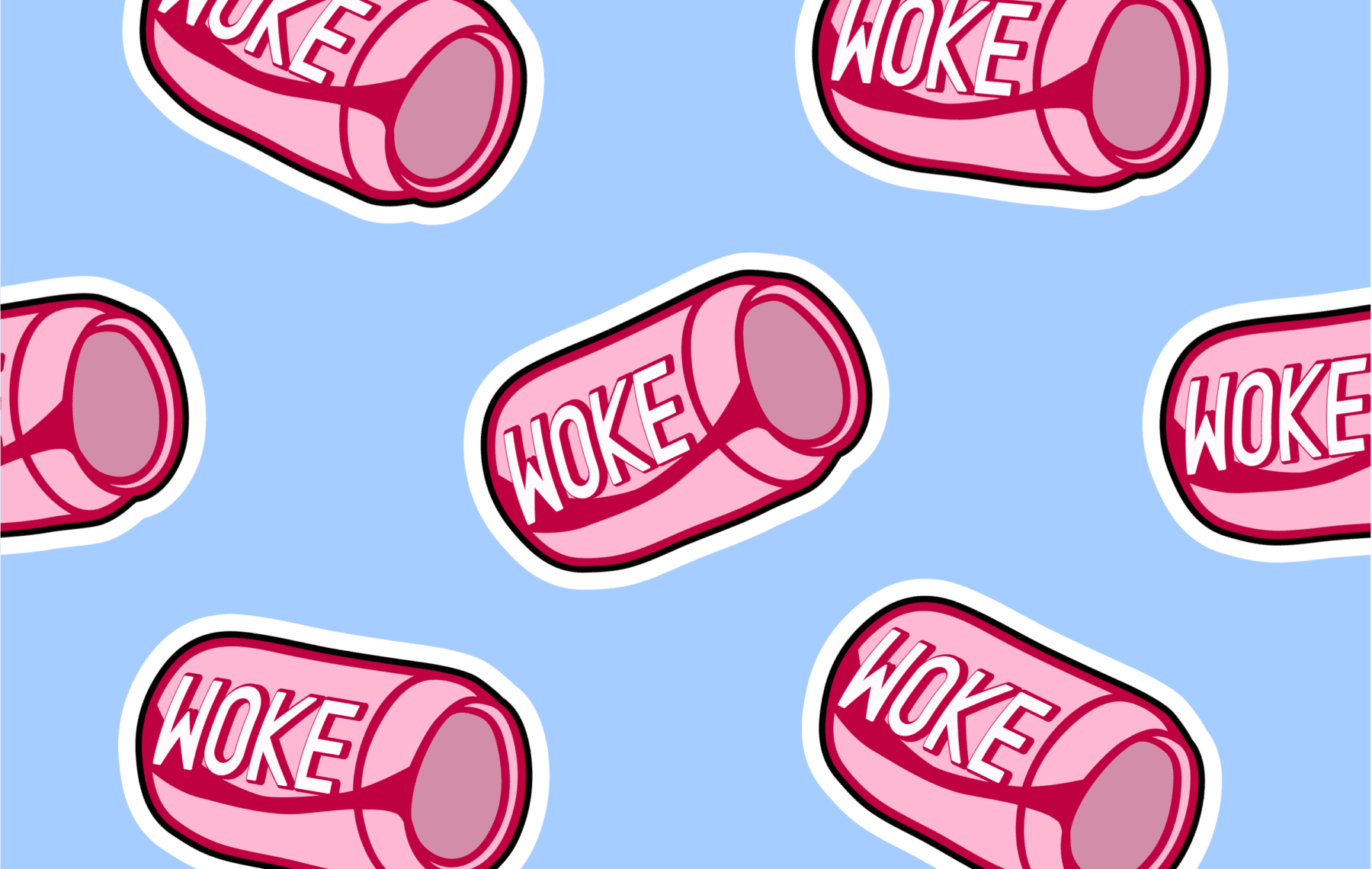 If you’ve spent any time whatsoever on social media, you know how important it is to stay woke.

While the term “woke” has political origins dating back 50 years in American usage, its recent surge in popularity began with the Black Lives Matter movement following the killing of Trayvon Martin in 2013.

Put simply, “woke” means being aware of social injustices and taking action to fix it.

And today, wokeness isn’t merely confined to online virtue-signalers and activists. At a recent conference, NYU marketing professor Scott Galloway said we’re seeing the emergence of “woke as a business strategy.” If you’re skeptical, look at Nike’s recent ad campaign featuring NFL quarterback Colin Kaepernick, who was unsigned for kneeling during the national anthem to protest racial injustice. On a close-up of Kaepernick’s face, the ad reads “Believe in something, even if it means sacrificing everything.”

The ad was a major risk.

It predictably blew up on social media and even generated a boycott of Nike products. But the backlash was well worth it. The ad hit all the right notes for the Nike consumer it was trying to target and earned $6 billion for Nike.

In today’s climate, businesses need to follow suit. Here’s why wokeness is the business strategy of 2019.

Recent demographic shifts mean that much of America’s wealth is being generated in blue districts. In particular, economic growth has been centered in major democratic strongholds like New York and California. And research by the Brookings Institution found there was a “huge increase” in the number of Democrats who identified as a “progressive” this election year — 44% in 2018, compared to 29% in 2016 and 26% in 2014.

A lot of red states don’t have a big population, so politically, conservative values are overrepresented in the Senate. But, economically, progressives are capturing the majority of the income.

“If you just do the math,” Galloway said, “there’s a solid shareholder-driven business strategy in promoting and being very open about your progressive values.”

From a purely economic perspective, it makes sense for marketing to speak to these progressive consumers first.

2. Today’s customers vote with their dollars.

The young population of consumers wants to know they’re buying from brands that stand for something.

McKinsey found that millennial and Generation Z customers, who already account for a combined $350 billion in spending power in the US, “are seriously concerned with social and environmental causes” and “increasingly back their beliefs with their shopping habits, favoring brands that are aligned with their values and avoiding those that don’t.”

Gen Z alone will account for 40% of global consumers by 2020, so it would be unwise to ignore their wishes.

Age aside, research shows that 42% of North American shoppers would pay extra for products and services from companies committed to positive social and environmental impact. The research also shows that roughly two-thirds of consumers worldwide—independent of age—say they would switch, avoid, or boycott brands based on their stance on controversial issues.

To attract today’s consumers, businesses simply have to deliver a socially responsible message.

3. All the major brands are already doing it.

Nike isn’t the only brand to align itself with progressive causes.

Facebook is pledging $300 million to help journalism, and Microsoft has said it will put $500 million into affordable housing in Seattle. Designer Jeremy Scott, meanwhile, appeared at his New York Fashion Week show with a T-shirt urging, “Tell your senator no on Kavanaugh,” in reference to the US Supreme Court justice’s sexual assault accusations.

In November 2016, Levi CEO Chip Bergh wrote an open letter requesting that gun owners not bring firearms into Levi’s facilities, even in states where it’s permitted by law, following an incident in a Levi store in which a customer accidentally shot and injured himself while trying on a pair of jeans.

“As president and CEO of a values-driven company that’s known the world over as a pioneer of the American West and one of the great symbols of American freedom,” Bergh wrote, “I take the responsibility of speaking up on the important issues of our day very seriously.”

Levi’s thereafter established the Safer Tomorrow Fund, which directed more than $1 million in philanthropic grants to fund the work of nonprofits and youth activists who are working to end gun violence in America. Likewise, moved by the students at Marjory Stoneman Douglas High School, Gucci donated $500,000 to the gun-control march in Washington last year.

Many major companies are all showing their customers who they really are and what values they align with. If you want to try it yourself—and you should—consider the following:

In today’s climate, brands have no choice but to wake up.