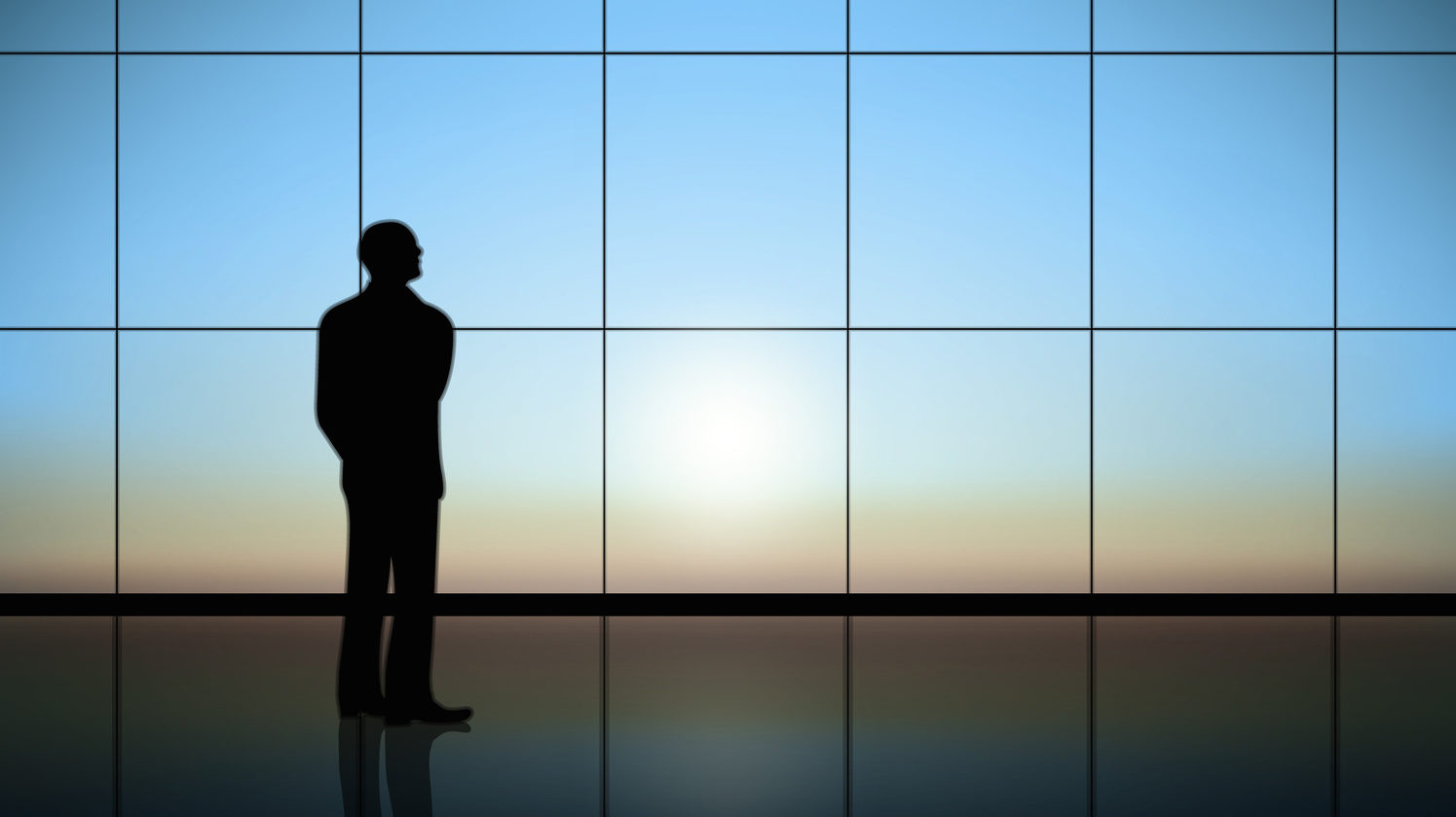 By: Paul Martino and Randy Komisar, with Danny Shader

Bill Campbell should be remembered as the one-dollar coach—not the “trillion-dollar coach.”

We bristle when we hear him called that. He’s got to be rolling over in his grave. Because one of the things that made Bill so special is that he was never motivated by money. He refused any compensation for his coaching, though maybe he’d let you buy him a beer. People are what inspired his work—influencing them, helping them grow, seeing them realize their full potential.

That’s how he’d want to be remembered: as a great coach who purely loved people and the sport of business. And perhaps as someone who broke the mold a bit, as a blue-collar guy from Homestead, Pennsylvania who had such an impact on Silicon Valley.

You’d think someone like Bill—an expert public speaker and management icon—would have been a keynote speaker at every major business conference, writing New York Times bestsellers, etc. But in reality, he stayed away from the limelight as much as he possibly could.

In his entire career, he probably did only a handful of speaking engagements as favors to close friends.

He never wrote a book. That just wasn’t his style. And his methods were so indescribable and varied they were nearly impossible to put into words anyway. He didn’t really have a playbook, so to speak. He’d write a completely different script for every individual he encountered.

Bill knew that there was deeper meaning to the work he was doing. You got the sense that he felt that finding and nurturing the Danny Shaders of the world was doing a service for the entire valley.

Danny, who attributes much of his career success to Bill, can attest to that. His relationship with Bill began at GO Corporation when the two traveled to Japan together and Danny became a “project” of Bill’s. In the years since, Danny successfully exited as the CEO of Good Technology after an acquisition by Motorola in 2007 and currently serves as the founder and CEO of PayNearMe, an industry-leading financial services company.

In Episode 10 of Bullpen Capital’s No Bull podcast, Danny discusses a few of the unique qualities and abilities that made Bill so special. Danny first joined us on Episode 6, when he told the story of his development from Bill’s apprentice into his right-hand man. The No Bull podcast is dedicated to keeping Bill Campbell’s wisdom alive in as simple and conversational a way as possible—exactly how he interacted with us.

ACCORDING TO DANNY SHADER

You couldn’t win Bill by waving a big check in front of his face—he had to see something special in you and your company.

I once asked him how I could ever pay him back for all his help. He responded, “Teach my values to the next generation.” I’ll never be able to coach as Bill did. No one could. But I’ll spend the rest of my career trying to pay back the debt of gratitude I owe him.

But Bill was one of a kind for so many reasons.

He possessed characteristics that I call “the paradoxes of Bill.”

He was strategic without even trying to be strategic. It wasn’t even thoughtful—it just came as second nature to him. He would connect people who he’d coached that he knew could help each other out without even having to think through how.

Bill could also learn about you even while he was speaking. It sometimes felt like he was watching the words bounce off your face with some sonar-like ability, noticing subtle changes in your facial expression. He could walk your thoughts on a leash to wherever he wanted to take them. He manipulated you—with your own best interests in mind.

Bill’s EQ was off the charts.

He was a super-genius when it came to people. The strength of his intuition can’t be overstated.

If the point of this whole exercise is to teach people how to be like Bill, I don’t think it’s possible. But you can study how he operated and coached. And you can certainly learn a thing or two from how he built high-potential teams by bringing in diverse perspectives and people with the right values.

Bill’s kind of people were smart, hardworking, high-integrity, and of great character. Those were the traits he valued the most. He could key in on those characteristics right away and would cultivate company culture by bringing in people who embodied those qualities in various ways.

I’m eternally grateful he saw some of those qualities in me, a rough-around-the-edges, 29-year-old post-MBA, all those years ago. Next to my dad, I don’t think anyone cared about me as much as Bill did. Hardly a day goes by where I don’t think, “What would Bill tell me to do in this circumstance?”