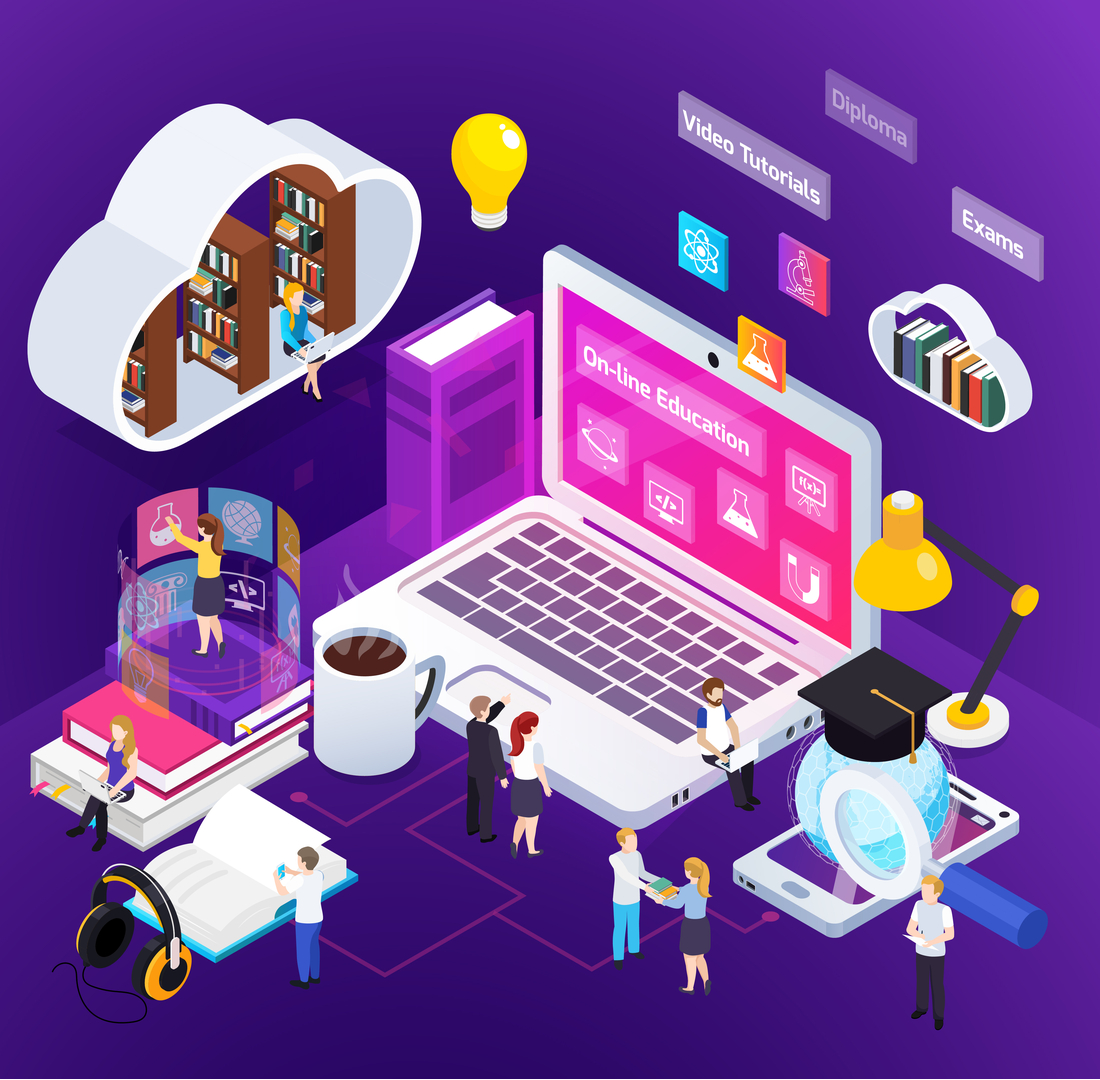 Online education gets a bad rap, and there are a few reasons why.

Most notably, online universities are still relatively new, having only been around for 20 years or so. Second, it’s true that many online universities have, on the whole, been of a lower quality than traditional options. They’ve historically offered courses which consist of little more than PDF packets or, worse, courses which amount to little more than scams. Additionally, there’s a general disconnect when it comes to the difference between online universities and online education at large. MOOCs (massive open online courses)––like those offered through Udacity, for example, which consist mostly of long videos without support, faculty, or peer interaction––deliver on something entirely different than online universities. Yet people typically think of them as one and the same.

Finally, society, too, plays a role in sustaining this stigma. Some folks tend to look down on or disregard people coming from an online university. That perception, however misguided, still persists today.

Whichever way you look at it, the perpetuation of this false conception of online education is bad for students, as it contributes to a common fear amongst prospective graduates that an online degree simply won’t help them in life. The result? Many folks who could benefit from it end up not pursuing a graduate degree at all––and that decision ends up damaging not only students’ lives, but also the health of society as a whole. Right now in the U.S., only a third of adults have 4-year degrees. If online universities were less stigmatized, that number would be a lot higher, as the number of students pursuing degrees online would grow even faster.

It’s time to dispel this myth.

Sure, students attending online universities will miss out on certain social experiences that come with living on campus, like being able to go grab coffee with your peers after class. And some degrees––like nursing––require in-person practice. But there aren’t any tangible advantages to traditional institutions from an actual learning perspective as it pertains to most disciplines. In fact, most online universities in the U.S. today are held to the exact same standards and regulations as traditional universities.

For many people, in fact, attending an online university is likely to prove more beneficial than taking out loans to attend a traditional university.

Here are just a few reasons why.

In an online setting, students enjoy greater access with faculty members. This may feel like a paradox, but it’s true.

Students can email their professors at any given time, for example, or chat with them online. Better yet, if students are reading course content, say, and they don’t understand some aspect, they can pause, email, or even chat with their professor and wait until they have the opportunity to affirm that bit of essential foundational understanding before moving on. If the online university in question provides proper support, never will a student in that setting be forced to proceed through a course conflicted by confusion.

In traditional universities, on the other hand, where students are forced to sit through entire “lectures” and maybe get the chance to see professors after class during their often-packed office hours––which professors, in fact, sometimes hold days later!––that lack of understanding happens all the time.

2) It allows you to pace yourself and customize your learning experience.

They can take more time when completing assignments and internalizing course content.

If you tend to process new information at a slower pace than other students, for example, this means you can take the time you need to go at your own pace. For many students, that can mean the difference between earning a passing grade and failing.

3) You won’t be held back in your progression by classmates who can’t keep up with the material.

Similarly, if you’re a student who’s perhaps more advanced than your peers, you can proceed through your course content faster in an online environment than you would be able to traditionally.

In fact, in traditional settings––a 90-minute lecture class, for instance––if 80% of your classmates don’t understand the content and they’re constantly asking questions that you already know the answer to, you as a student have no choice but to sit there, bored.

Online universities allow you to use your time to more actively pursue and complete your degree.

4) You’re able to learn and interact with people from all over the world in real-time.

Online universities assemble students from all over the world––and there’s immense benefit to opening yourself up as a student to a variety of cultures and perspectives.

Even though we only launched Nexford six months ago, we’ve already enrolled learners from over 15 different countries.

In addition to making new connections which might help you later in life, learning more about different kinds of people makes students more empathetic and culturally aware. It also makes you more averse to the perils of groupthink.

5) You’re able to immediately apply your education in a real-world setting.

Students of online universities can test the relevance of what they’re learning in real-time by applying what they’ve learned in their actual life. This helps the content “stick” more easily, especially in comparison with the way people learn in traditional universities. In traditional settings, you learn in something of a four-year silo of isolation, separated meaningfully from the real world. The result of that, often, is students forgetting much of what they learned.

The online model also, however, instills in students an appreciation for the importance of life-long learning––something that will only increase in importance in the future. Just as software developers are constantly studying new programming languages to stay ahead, soon, too, will professionals across industries need to invest in re-skilling.

In fact, this is already the case. According to the Pew Research Center, employers are increasingly insisting upon hiring “knowledge workers” who re-skill in order to create “original knowledge products.”

6) You enjoy greater flexibility in setting your schedule and in funding your learning experience.

Finally, students of online universities don’t need to quit their jobs to attend school, which means the experience is easier to pay for and doesn’t necessitate putting your life on hold.

The importance of this cannot be understated. For many professional learners, the need to take out loans or quit their job for four years is precisely what precludes them from attaining higher education. They need that flexibility of completing a course or obtaining a degree in smaller chunks and at their preferred pace. 84% of online bachelor’s students in the US today are employed.

Because of these benefits, the stigma that holds people back from pursuing an online education route will vanish within 5-10 years.

And online education more generally will become mainstream in 5.

Ultimately, the ascent of online education into the realms of universal respectability will mirror that of other industries––like banking or credit cards, for example––that once faced resistance transitioning to an online model. And once it happens, we won’t think twice about it.
It’s simply too logical and lucrative an option for too many people. In fact, I’d venture to guess that soon, all traditional U.S. universities will offer an online option. As more success stories emerge, and if the cost of attending a four-year physical university doesn’t decrease––if it doesn’t, half of American colleges will be bankrupt in 10 years––this model may even become the norm.

The Timeless Importance Of Research And Scholarship In Building Something Big

What If We Could Unlock An Additional Trillion Dollars in Global Economic Value?