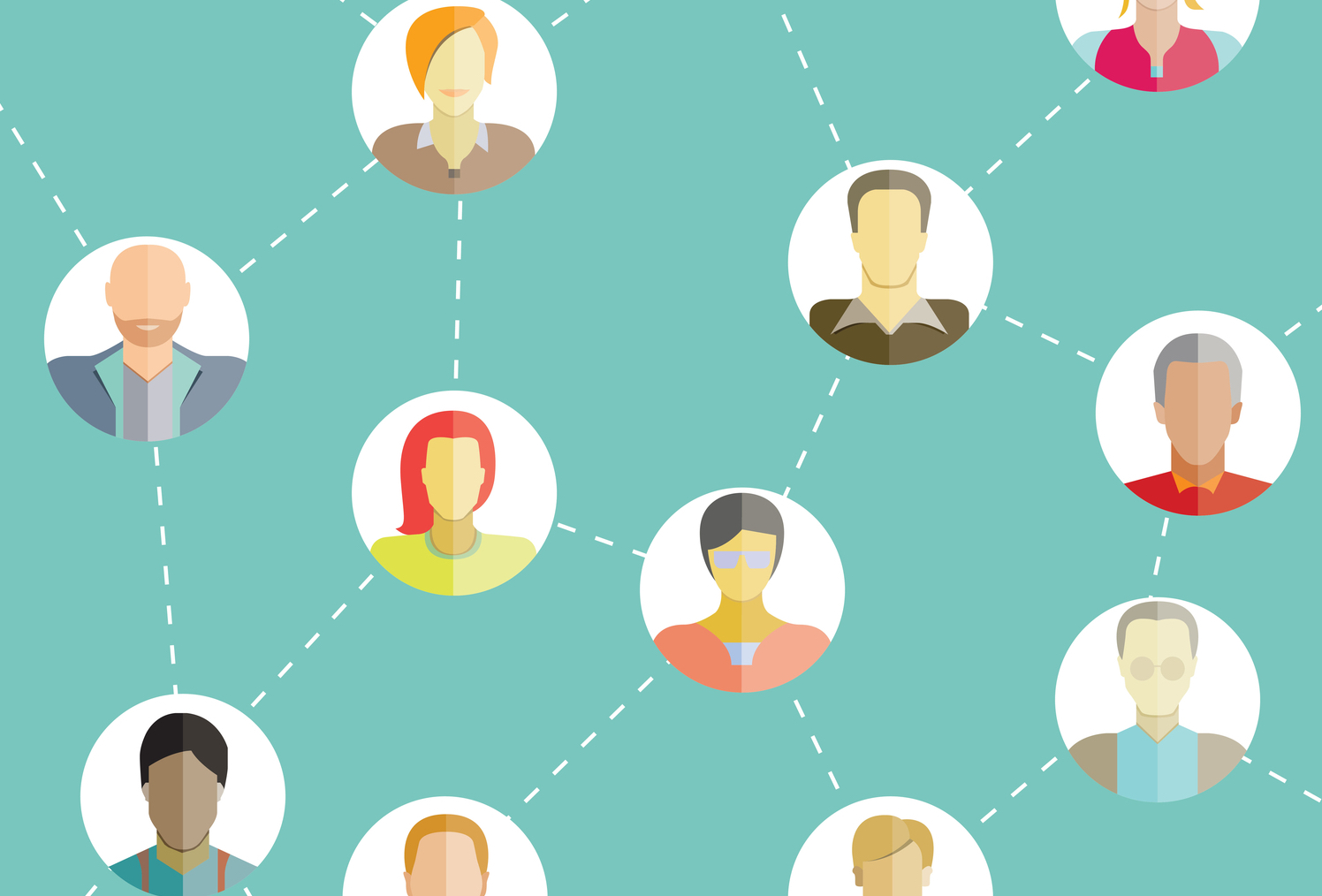 By: Paul Martino and Randy Komisar, with Dave Jakubowski

Dave Jakubowski was one of the lucky few to inherit the late, great Bill Campbell as a CEO coach.

He succeeded me—Paul Martino—as the CEO of Aggregate Knowledge, where Bill coached him up. He went on to become a leader at Facebook and later launched his startup Ureeka, where he serves as CEO.

In Episode 9 of Bullpen Capital’s No Bull podcast, Dave dives deeper into Bill’s unrivaled approach to building great company culture. Dave first joined us on Episode 2, when he shared some of the most powerful lessons the coach taught him. The No Bull podcast is dedicated to keeping Bill Campbell’s wisdom alive in as simple and conversational a way as possible—exactly how he interacted with us.

If you asked Bill what the most important element of a company is, he would undoubtedly tell you it’s the culture. He felt strongly that the overall chemistry of an organization was more important than any individual role. Bill saw business as a collective effort—a team sport.

Of course, Bill had great respect and appreciation for intelligence, talent, and technical ability. But during the hiring process, the make-or-break factor for any candidate who ended up in front of him was how they would add to the company culture. He saw culture as a sort of puzzle which, if you put the right pieces together, would enable you to beat out anyone in your industry.

ACCORDING TO DAVE JAKUBOWSKI

There was no greater company culture architect than Bill Campbell. Here are three anecdotes that illustrate his uncanny ability to build and maintain a healthy, successful company culture:

When I took over as the CEO of Aggregate Knowledge, my primary focus was doing enterprise-quality software work and scaling up our ad tech. That meant bolstering our engineering team. So my first order of business was conducting a series of interviews with engineers. One 4’11” Asian woman with a solid pedigree, who was total spitfire in our interview, stood tall above the other candidates.

“I’m hiring this woman come hell or high water,” I told Bill the next day. I explained to him that, on top of her being an objectively excellent candidate, she was also a great choice to help kickstart a cultural change. Bill was immediately on board. In fact, he told me if I was hiring her just because of her engineering chops, that would have been the wrong reason.

Meanwhile, most Silicon Valley CEOs were out there creating homogenous workplaces, inadvertently or otherwise. It’s human nature for people to gravitate toward others who look like them, went to the same school, talk like them, etc. But Bill taught me the value in diversity and diverse perspectives.

I wasn’t the first, last, or most notable person Bill pushed to embrace diversity.

In fact, over a decade earlier, Bill inspired Steve Jobs to intentionally create a more diverse culture in his second stint at Apple. At the time (1996), they were entirely restructuring the company. Bill saw this as a prime opportunity to rebuild the culture.

He encouraged Jobs to get more comfortable with people who weren’t like him than people who were. Jobs accepted this perspective, worked to change, and did—which isn’t easy.

A tough sell and a lesson learned.

At one point at Aggregate Knowledge, we decided to totally revamp our sales team, from leadership down.

I immediately set my sights on one of the best sales guys in all of ad-tech, who was also a close friend. We were trying to close two huge deals that would put us on the map, and I knew he was the one to help us do it. And I wanted him as part of our sales leadership team, too.

All I had to do was convince Bill he was our guy.

But Bill wasn’t immediately sold. My initial pitch, in which I talked about his track record and smarts, didn’t impress Bill much. It was only once I sold him as the guy to help us close out those two big deals—“talked turkey,” in Bill’s words—that Bill was on board.

But even then, Bill sternly asked me to be absolutely certain he was the right guy for a leadership position. “Is he going to take us all the way?” he asked. I assured Bill that he would.

That came back to bite me.

While he was a fantastic salesman, he didn’t exactly thrive while leading the team and developing strategy. This was my fault, though, not his: I saddled him with responsibilities he wasn’t meant for. Making matters worse was that we had to part with a good chunk of equity to convince him to join us.

But through that mistake, I finally realized how truly tricky and important culture is. One improper leadership hire can put an entire operation in jeopardy.

Today, I think back to Bill’s focus on culture whenever I hire someone. I’m sure I’ll make plenty more mistakes in my career, but I’ll never make that mistake again.

It’s unfortunate that, still today, Silicon Valley is plagued by a lack of diversity. If he were still alive, Bill would be hellbent on changing the monoculture of tech companies, as he always was. He was a true champion of diversity and inclusion—exactly the type of leader Silicon Valley still so desperately needs in 2019.