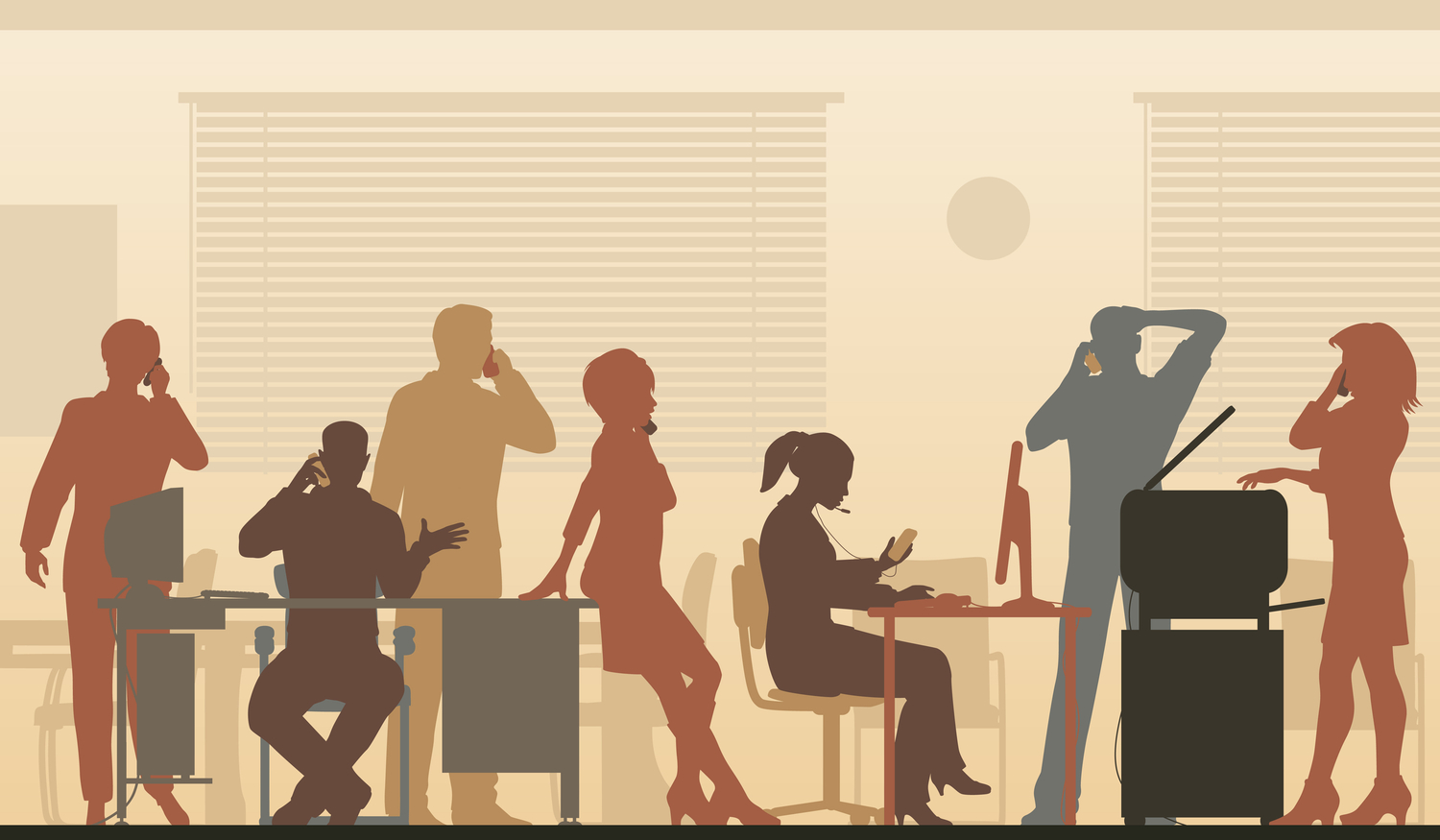 By: Paul Martino and Randy Komisar, with Donna Dubinsky

Donna Dubinsky, like so many others, credits the late, great Bill Campbell for opening the door that led to her professional success.

For those that don’t know, Donna has held an impressive career as a business leader. After working with Bill at Apple and then its software arm, Claris, she went on to serve as the CEO of Palm Inc., a successful personal digital assistant manufacturing company. In fact, her efforts were largely responsible for the rise of personal digital assistants (PDAs), which later earned her and her co-founder, Jeff Hawkins, a spot on TIME magazine’s list of Digital 50 in 1999, as well as Fortune’s nomination to the Innovators Hall of Fame.

We were fortunate enough to have Donna join us on Episode 3 of No Bull, a podcast produced by Bullpen Capital, to reflect on the impact the late Bill Campbell had on her career, but more importantly, her life. In Donna’s words, “I would not be sitting here today or be at all in the accomplishments that I’ve had in my life without him. There’s no doubt about it,” she said. “I can say that about no other single person the way I can about Bill.”

His incredibly positive, inspiring, and nurturing impact on the world and the people around him made Bill a source of wisdom. Here are a handful of enlightening personal stories and timeless lessons Donna has kept with her since.

1. When you know you’re right, you can’t just ignore someone who disagrees with you—even if that person is Steve Jobs.

Before Bill asked Donna to become the co-founder and head of international sales for Apple’s spin-off software arm, Claris, she worked closely with the late Steve Jobs at Apple.

And sometimes, their perspectives would clash.

For example, she and Steve, the CEO of Apple at the time, once had a major disagreement over how to handle distribution. Steve wanted to do away with distribution centers and ship directly from the factory to the dealer. He felt that would modernize and make the distribution process more efficient. But Donna was adamant about keeping distribution centers in operation, as she felt they enabled them to better serve the customer.

Frustrated, Donna sat down with Bill and explained to him how she felt about the situation. She admitted that, at this point, she was so busy and fed up that she was simply ignoring Steve altogether.

These were the moments where Bill’s wisdom was always most needed (and appreciated). According to Donna, Bill helped her rethink the situation in a more productive way (as he did best) by advising her to do two things: pay more attention to what Steve had to say about the situation, and sell her idea better. Even when you know you’re right, you can’t just ignore someone who disagrees with you, he reminded her—you have to sell your ideas.

2. Bet on talent, not experience.

This was a big one for Bill.

In Episode 1, we recounted the surreal experience during which Bill—who Randy barely knew at the time—pulled him into a dark conference room and asked, on the spot, to be a co-founder of Claris alongside him.

While slightly less dramatic, the way Bill asked Donna to join him on the Claris adventure had very little to do with her title (initially, Bill asked Donna to be head of operations; she suggested otherwise and he obliged). And he didn’t care how perfectly people fit into their given roles. What he cared about was assembling a team of talented, high-quality people.

Bill just wanted people like Donna, people he viewed as high-potential people, on his team.

In his mind, everything else could be figured out later.

According to Donna, this was the single most valuable lesson she learned from Bill.

She attributes much of Claris’ success to Bill forcing the co-founding team to work together directly. She also credits this valuable lesson—don’t micromanage—for much of her own companies’ success.

“If I came to him and I said, ‘Randy did X, Y, Z and I’m upset with him,’ Bill’s first question would be: ‘Well, what’s Randy have to say about that? Why don’t you go work that out with Randy? What have I got to do with it?’ And that is a management technique I have kept with me all through the years. The only way you could grow as fast as we did at Palm and Handspring was by pushing decision-making down. If you became the bottleneck to every decision, then nothing was going to happen.”

4. Make people feel like you care about their well being.

When Donna was given a closet office, Bill gave her a conference room instead.

Claris HQ was a beautiful building in Mountain View, California—but Donna’s office was, quite literally, a converted closet.

She wasn’t thrilled about it, but she sucked it up and didn’t complain.

But when Bill found out and came up to take a look, he decided the arrangement was unacceptable. Donna told him it was fine, she would make it work. But he insisted.

So he marched into the conference room—a large, wonderful space with windows on both sides—and told Donna, “This is your office now.”

That’s who Bill Campbell was.