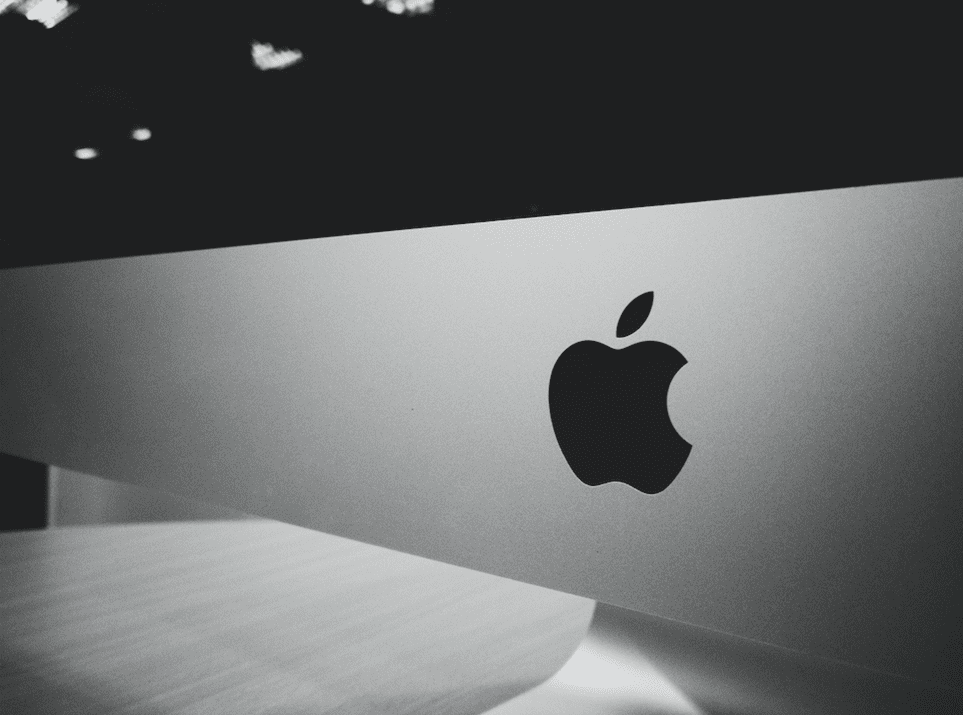 Challenging the status quo is one thing. Lots of people challenge the status quo—and are subsequently knocked right back into the flow of normalcy.

Challenging the status quo and succeeding is another thing entirely.

They’re not just brands. They’re game-changing, landscape-shifting, conventional-thought-challenging icons that have each successfully defied the status quo. And in doing so, each has entirely changed how we think about brands in 2018 and beyond.

Every time we’re certain as to how to best build a remarkable brand, it seems that an Elon Musk, Steve Jobs, or Phil Knight comes along to prove us wrong. Of course, in each case, it all started with an at-the-time-crazy idea.

So let’s break down one bold idea from each aforementioned modern business leader that has entirely changed what we thought we knew about brands.

With Tesla, Elon Musk claimed he could create a product so compelling, it didn’t need a big marketing budget to succeed.

In an automotive industry driven heavily by marketing, Musk somehow managed to create the most valuable American car company with minimal marketing efforts.

Much like the cars it engineers, Tesla’s marketing efforts require very little fuel to go a long way.

Because when Musk joined Tesla Motors as an angel investor in 2003, he introduced a bold, new concept: that if you create a truly compelling product, it will market itself. So instead of pumping a considerable portion of the budget into primetime TV ads, Tesla focused purely on its product.

And Tesla’s leap of faith in Musk’s counterintuitive approach paid off.

Of course, it helps that Tesla is inherently compelling. Teslas are sporty, yet uber-efficient, high-tech, and slightly mysterious—at least in the sense that we don’t see them drive across our TV screens five times every NFL Sunday. And because of this, the public and the media became intensely interested in Tesla’s every move—and began to provide organic marketing in a multitude of ways.

Consider that every blog post, tweet, Google search, and coffee shop conversation about the new Tesla Model X is product placement complimentary of yours truly and everyone else enthralled by Tesla and its (recently reduced) role in Musk’s ever-growing empire.

In fact, by 2015, Tesla’s advertising budget was entirely cut. It simply wasn’t needed anymore. For context, consider that General Motors spent about $5 billion on advertising that year—more than half their annual profit, according to MediaKix. Meanwhile, Tesla’s market cap topped GM, Ford, Chevy, and every other American auto company.

The lesson here: not every highly influential brand is built on multi-million-dollar marketing budgets and influencer campaigns. Just as we began to think that was the only route to becoming the next Gucci or Porsche, Musk came along and flipped that idea on its head. If a product is truly great, people will find out one way or another.

With Apple, Steve Jobs appealed to people’s emotions and desires—not how many megahertz they needed their computer to have.

Today, this is Marketing 101: your company values and how your product will make someone feel should be the focus of your marketing strategy.

But in the late 1970s—when Apple released the first-ever personal computer—electronics marketing was all about a product’s specifications and technical abilities. But Jobs and Apple took an entirely different approach. They wanted to connect with their consumers on a deeper level, so they built their marketing strategy on this notion:

“Our customers want to know, ‘Who is Apple and what is it that we stand for? Where do we fit in this world?’ What we’re about isn’t making boxes for people to get their jobs done, though we do that well. We do that better than almost anybody in some cases. But Apple’s about something more than that: Apple, at the core, its core value, is we believe that people with passion can change the world for the better. That’s what we believe.”

The lesson here: the same one you’ll learn in every 100-level marketing class—make sure your brand’s values are central to every marketing effort. Tell people how your product will make them feel. Create powerful, compelling messaging.

With Nike, Phil Knight challenged the idea that brands should always play it safe, and avoid controversy.

That’s the message Phil Knight, co-founder and CEO of Nike, has sent time and time again. Most recently, of course, with the decision to feature Colin Kaepernick—the controversial social activist and former NFL quarterback—in a prominent marketing campaign. Here, they proved that, for brands, getting involved in social controversy is a risk-reward scenario. In this case, it paid off: Nike’s sales soared 31% and its stocks reached record highs just a few weeks after first running the controversial ad.

But this wasn’t the first risky move made by Nike. In fact, Nike is built on bold moves: Knight used his home as collateral in order to receive Nike’s initial business loan, knowing full well his startup could fail and he could lose it all. And Nike has supported countless, albeit less controversial, social causes over the years.

The lesson here: realistically, this one’s less about a fundamental ideology you should definitely adopt, and more about being willing to take risks—at least when they’re well-calculated and the potential reward is high.

Most brands steer clear of anything even slightly controversial. But, as it turns out, controversy can result in more than just headaches for your PR department—it can also mean profits when controversy is combined with a well-executed marketing strategy.