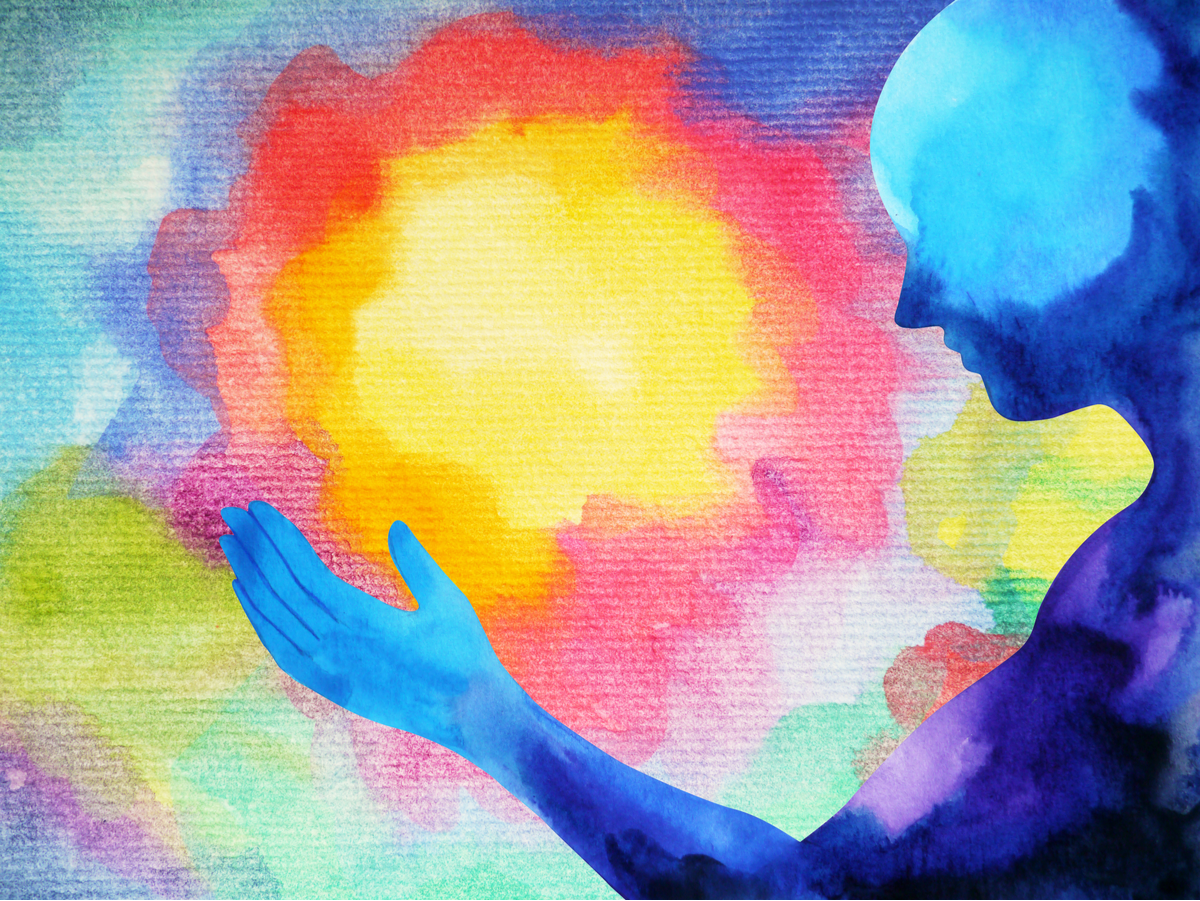 If you don’t leave room for randomness in your life, you can easily wake up a decade or two later and realize you’ve spent the best years of your life doing something you didn’t care about at all.

I’ve felt myself falling into a rigid, anesthetizing routine a few different times during my career. It happened most recently while I was in San Francisco, working as the Chief Product Officer for a startup I co-founded.

While it was a unique experience, truthfully, the company grew into a different direction from which I held my values. Over time, I became increasingly dissatisfied—not only with the company but also with my experience in San Francisco. I’m someone who thrives on chance encounters and serendipity, and I was stuck in an expected routine. On top of that, it was a routine that supported things I don’t believe in.

I was disconnected and distracted, and I didn’t have the time or mental energy to break away from my daily patterns.

Yet every time my life has fallen into a strict routine, there’s a moment of clarity when I break out of my ambivalence. It feels like I’m coming out of some sort of coma and being propelled back into the land of the living.

I’m not anti-routine or anti-process. It can be healthy to set up processes and boundaries to guide you through your day, and those concepts have a place in our lives. But so do random chance and serendipity.

Here’s why life is so much fuller when we leave room for randomness:

You can’t engineer serendipity, you simply have to seek it out.

The human condition right now is heavily focused on efficiency. Everything is mediated through a process or an app—an attempt to create the most efficient, productive experience possible.

I even see articles or videos where people talk about “engineering” serendipity. The notion of serendipity is inherently unpredictable, yet there’s a desire to use processes and make it efficient.

But you can’t engineer serendipity—that’s the whole point.

I realized this when I moved from San Francisco to do what I call a residency (a three-month stint in a new location) in Hudson, New York. The odds that I would meet an influential figure in the tech world decreased pretty dramatically, and yet, that’s exactly what happened. I was in a coffee shop, taking a call about blockchain. After I hung up, a guy nearby introduced himself—he was with Singularity University. He invited me to apply and audition to become a faculty member there.

Within months, I was invited to keynote at a speaking event in Thailand, which kickstarted my current role as a speaker. Never in my wildest dreams could I have imagined, let alone engineered, that experience.

I just had to trust the universe and believe (truly believe) that things would fall into place.

My first time speaking publicly, I actually talked about this exact subject with college students. And they all wanted to know how to bring serendipity in their lives. My advice was simple: they should try joining a new club, hanging out at a different party this weekend, taking a class that isn’t right up their alley.

Sometimes, it might not lead to anything in particular—or it could change your life.

Serendipity is about forging human connections, which contributes to overall happiness.

There’s a high level of homogeneity in society right now. Everyone in our social circles is consuming the same media, following the same routines, and marching to the same beat.

And as we automate and make our daily lives more efficient and “easier,” we lose the beautiful nuances that make life inconsistent and serendipitous. We become ambivalent, unintentional, and unconnected.

For instance, when I lived in San Francisco, I was never home. I used a food delivery service for breakfast and dinner and ate lunch at the office. Everything was packaged and ready for me. I didn’t have to cook. I didn’t have to go out to eat. I didn’t even have to talk to anyone outside of work if I didn’t want to.

But that’s an incredibly unhealthy way to live, both physically and mentally.

I came to realize the highlight of my day was always the walk to and from the office. Because for an hour or so, I would feel the energy and motivation that came with breaking away from the routine. I might call someone to chat, listen to music, or just take a new route and explore the city.

Those walks were when I felt most alert and alive. I didn’t have to walk to work; I could have easily commuted. But then it would have just been another mediated part of my day—the worst kind of routine.

If you don’t leave room for randomness in your life, you can easily wake up a decade or two later and realize you’ve spent the best years of your life doing something you didn’t care about at all. Meeting my contact in that coffee shop in Hudson was a result of doing something different, getting off the beaten path, heading somewhere new.

I broke myself out of my routine by leaving San Francisco, and it led me to exactly where I needed to be.