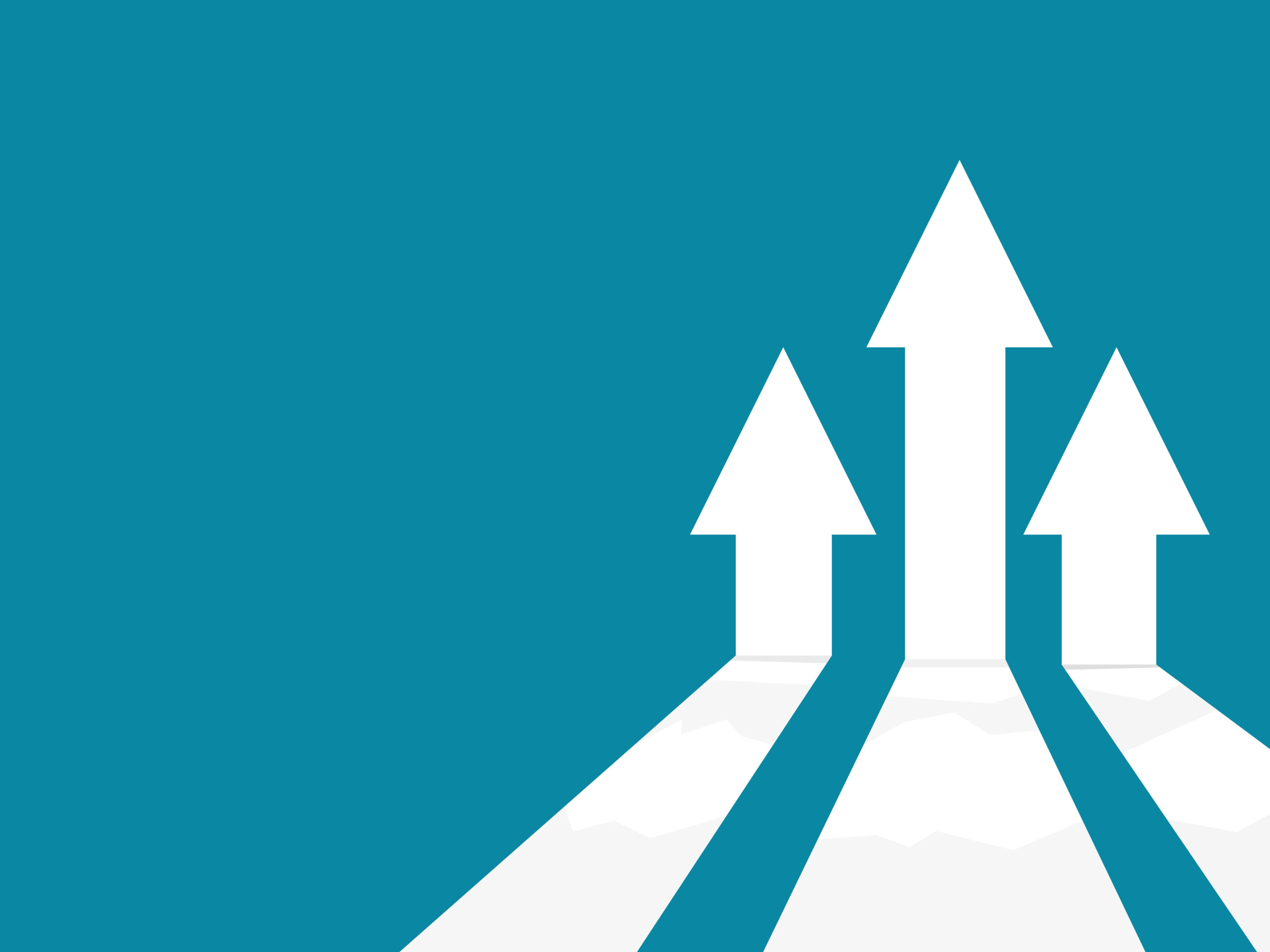 Especially in today’s talent market, where people crave a combination of pure self-expression and values-driven work, top-down values just don’t cut it. People don’t want their stories written for them. They want to control their own destinies, making their voices fundamental threads in the tapestry of company values.

Rather than having leaders name values and expecting everyone else to obey, all companies should set organizational values from the bottom up. Where top-down values may make sense to the leader, they’re little more than words on a wall to everyone else. Bottom-up values, created by the people who are paid to uphold them, secure universal buy-in and the power of collective belief.

To build values from the bottom up, companies should hold a team-wide exercise (repeated every six months). It’s one I’ve used with Upscribe, and that I’d recommend to all teams, everywhere.

How to identify values:

Once you’ve identified values, perpetuate them

Values that you don’t actively champion are doomed to become empty words.

Strengthening team values is important for:

As with any committed endeavor, the more you iterate thoughtfully, the more you evolve. Values shouldn’t be static; they should be living, breathing reflections of what your team is and wants to be. If the leader dictates it, the team feels like they’re living by someone else’s rules, and resents it. But if your team creates governing principles, they own them, and they have a personal stake in upholding them.