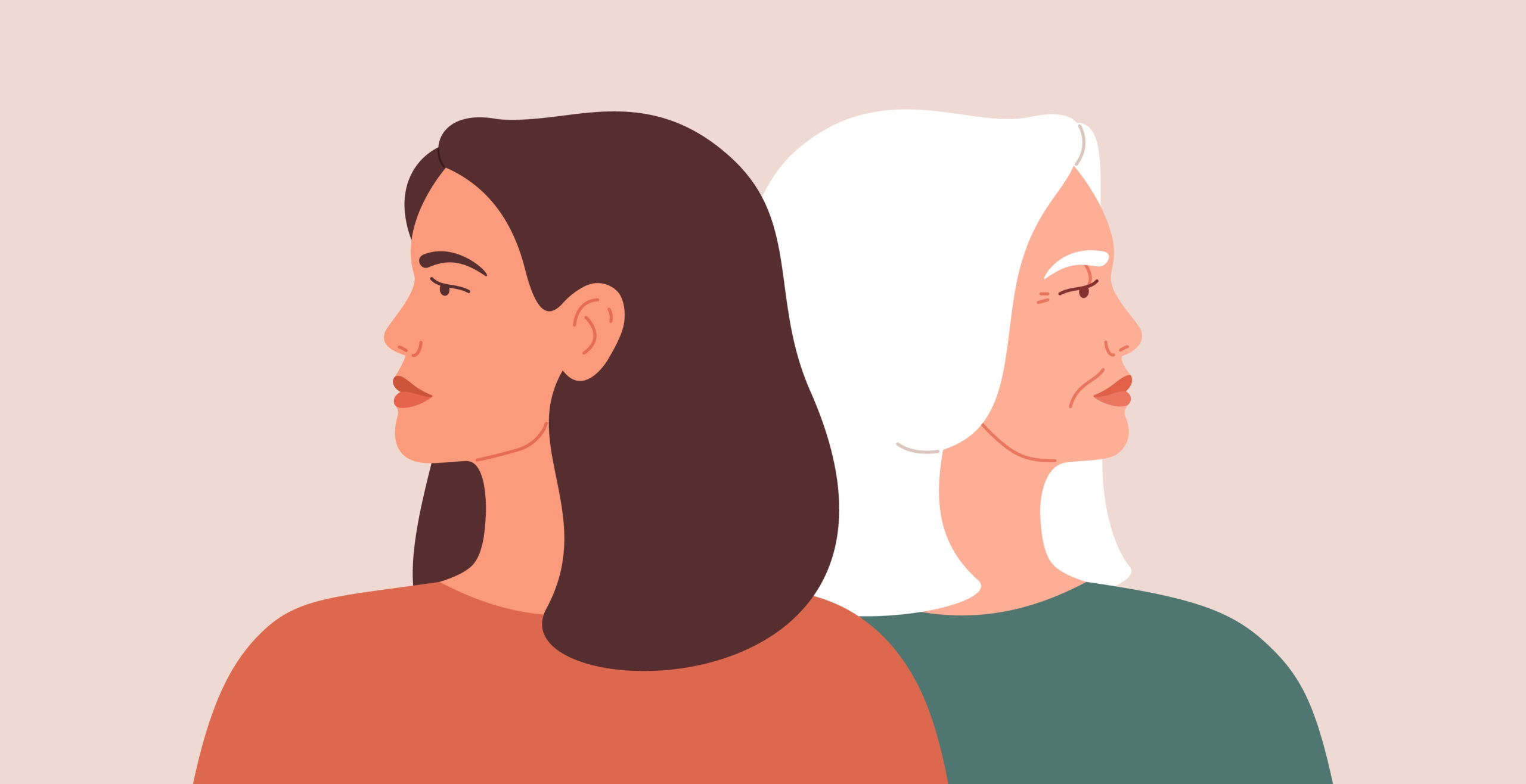 There is a fine line between apologizing and taking responsibility.

A few years ago, I wrote a book called The Feminine Revolution. The idea was that feminine traits have long been perceived as weaknesses, especially in the workplace. Sensitivity, listening to your intuition, or expressing your emotions are typically not the attributes most celebrated in a fast-moving, highly competitive corporate environment — or in a small, fledgling startup, for that matter. But my co-author, Catherine Connors, and I made a case for how these mischaracterized feminine traits were actually strengths, not weaknesses, and that if we lean into these qualities, both personally and professionally, they are a tremendous source of good.

Now, what does this have to do with handling disagreements?

In a world full of conversations about how women shouldn’t apologize because it’s a sign of weakness, we’re actually encouraging people to apologize. Why? Because often an apology can bridge a gap, move things forward, create a closer connection, and overcome an obstacle. And if you ask us, that’s the opposite of weak — it’s actually putting us in the power seat.

So, if you find yourself having a challenging conversation with something, try these non-threatening ways of navigating the conflict, apologizing (or accepting someone else’s apology), and most importantly, ensuring both parties take accountability.

1. Look closely at the information. Be objective about the situation.

Many disagreements are a result of simple misunderstandings.

Each of the disagreeing parties has a different perception of the situation. One person thinks the root problem is this, the other person thinks the root problem is that, and as a result, both parties end up speaking from a subjective point of view — not an objective point of view. Sometimes it doesn’t matter what the “reality” is because inevitably two people will see things differently.

That said, it certainly helps when it becomes clear that misunderstanding is at the heart of the matter. Take a moment to make sure you’re using the same language. Clarify the problem. Try to ground the conversation in objective truth, instead of subjective perception.

This may or may not resolve the issue, but both parties feel better when understood and the understanding moves us closer to resolution. And to each other.

If you’re having a hard time connecting, understanding, or agreeing, sometimes it helps to ask questions (versus reacting):

By asking questions (genuinely, and not from a place of judgment), you not only show the other person you are trying to understand where they’re coming from, but you’re also able to steer the conversation in a productive direction. You’re gathering the facts of the situation so that it’s easier for both parties to hear and understand each other.

And you might learn something meaningful along the way.

3. Keep yourself in check: Are you making assumptions?

We can’t help it — we’re always making assumptions based on our lens, our experience, our perspective.

Maybe, without even realizing it, you walked into the situation assuming the worst of someone. Or, maybe someone walked into the situation assuming the worst in you. This is an important piece because it may be at the heart of the matter (by the way, of course you’re allowed to feel however you feel). It’s important to keep tabs on your lens and how you might be perceiving the situation or other person as a result (or through what lens they are assessing you). Once you understand this, it may help you shift things for the better.

The single best way to do this is to take accountability for whatever it is you brought to the table. That doesn’t mean saying, “I’m sorry, OK?” and walking away. That means reflecting on what you contributed to the dynamic and taking ownership over the role you had in whatever happened.

So much of resolving a disagreement actually happens within us. It’s about acknowledging the conversation and moving on.

4. If after true understanding, there’s still a disagreement, you may need a third party’s help.

Agreeing to disagree is never an ideal place to end. Sometimes it’s inevitable, but more times than not, there’s a way to move forward without both people throwing up their hands in the air.

Especially if you are navigating a conflict with a co-worker, employee, or partner, you don’t want that tension lingering in the air. You want to reach a point of resolution.

Sometimes, this means bringing in a third-party perspective. For example, in a company setting, this might mean having a manager, co-worker, or co-founder join the conversation — not with the goal of saying one person is right and one person is wrong, but with the goal of moving towards understanding. This can be done by asking questions, ensuring clarity and understanding and, again, working to ground the conversation in objective truths and not subjective interpretations.

5. Focus on the common ground.

Finally, it’s important to remember that it’s completely fine to have disagreements.

Believe it or not, disagreements can be a good thing because they push us to think hard about things and not get too caught up in our own belief systems.

It’s OK to challenge each other, work to clarify nuances, and push ideas and conversations into sometimes uncomfortable territories. In any work environment, these sorts of dynamics are important and inevitable aspects of doing things that matter in the world. Disagreements and rigorous debates are often what help us overcome problems and arrive at meaningful solutions.

So long as you always come back to common ground and find alignment.

Disagreements can be productive and bring us closer to others as long as we have tools for managing them and are committed to a positive outcome.

Amy Stanton is the founder and CEO of Stanton & Company and co-author of "The Feminine Revolution."