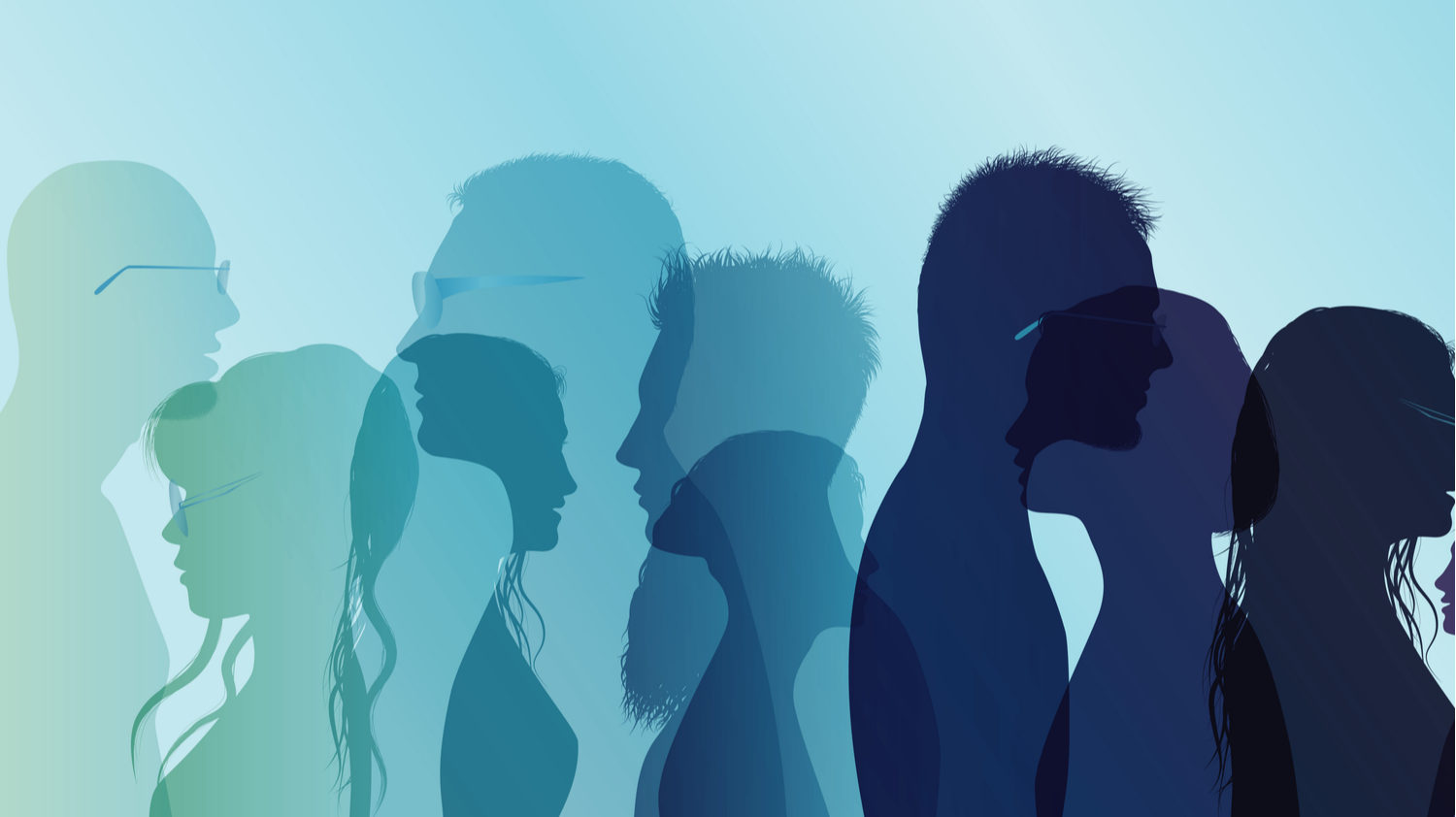 Company culture influences every aspect of your business, from decision-making to core values to hiring processes.

That’s why I often say that culture should come before everything else, including clients and shareholders.

But building and maintaining a healthy culture is a challenge, especially for constantly evolving startups. At high-growth companies, change sometimes feels like the only constant. You’re still defining the pillars of your business, and as soon as you do define them, something—be it shifting markets, investor influence, or just the general ebb and flow of startup life—changes and you have to start again.

But with the right approach, the right culture can take root at any company. In my experience, a strong, healthy company culture exhibits three key characteristics: openness, trust, and a focus on giving back.

That’s what we’re trying to cultivate at Place Technology. Here’s how you can do the same at your business:

In a culture of openness, every team member is comfortable introducing new ideas and expressing disagreement. If you have 12 smart people in a room, but everyone except the boss is afraid to speak, you’re missing out on leveraging 11 people’s experiences and knowledge.

In an effort to be open, innovative, and collaborative, disagreement can be a positive driver. In fact, when someone at my company disagrees with me, I see it as an opportunity to rethink—and potentially improve—an idea. It doesn’t mean I’ll always change my mind or that we will execute on every idea, but I want to make sure that everyone feels heard and is on the same page.

At a previous venture, through a mismatched partnership, I realized how toxic a culture can get when it lacks openness. This partnership seemed like a great fit at first. But as we began working with them closely and noticed the eggshells they all walked on, we realized it definitely was not.

It seemed like everyone was working only to please the “boss”—seemingly out of fear. From our standpoint, this was inhibiting their ability not only to ideate and collaborate but also to put customers and employees first.

A healthy culture of trust improves accountability and productivity and decreases distractions.

Only when everyone trusts each other can you focus on the things that really matter.

In a culture built on trust, your team members know they’ll receive the promotion or raise they deserve. And that belief enables them to focus on doing a great job instead. When trust isn’t a core part of your company culture, though, office politics and games get in the way of progress.

With strong trust in each other, you are able to have tough conversations without it ever feeling combative. Everyone can focus on helping each other push past the issue at hand. And no one throws anyone else under the bus.

Everyone does their part—and trusts that everyone else will do the same. This helps keep your company focused on achieving for the greater good and less on individual interests.

Building a healthy culture should include creating objectives aimed at giving back to the community.

Culture can’t just be about profits and the task at hand. In a strong, healthy culture, it’s abundantly clear that the company cares not only about its employees but about its greater environment and community.

There are plenty of projects and initiatives out there to help companies build giving back into their cultural identity. Pledge 1%, for example, is an initiative that we participate in. It encourages companies to give 1% of equity, profit, product, or team members’ time to nonprofits in their local communities.

In my experience, when team members know the company is accomplishing more than just putting money in shareholder pockets, they’re more excited, engaged, and passionate about what they’re doing.

You have to place culture above everything, all the time.

Culture isn’t something you consider occasionally. It’s a true north you use to guide your every move.

But before you can use it for direction, you first have to clearly define your culture rather than allowing it to manifest naturally. Then you have to make sure everyone from leadership down is onboard and understands how important culture is.

Once you have a strong culture in place, you then have to preserve it. Consider that every individual you bring into your organization will influence your culture. So it’s especially important to focus on culture in your hiring process.

That means making sure a potential hire is the right fit for your company, and vice versa. Once you’re sold on a candidate’s values and skillset, ensure they’re built to thrive in your culture. Clearly communicate exactly what the role entails and what work-life looks like on a daily basis.

If you don’t consider culture when hiring, you’re setting up both parties for failure. In my experience, most hires that don’t work out are doomed from the start by poor cultural fit rather than a lack of vital skills.

Just the other day, I had coffee with a former startup founder who now works for a massive tech company. He enjoys his job, where he engages with and helps other founders—but he doesn’t love the corporate culture. He feels like a cog in a machine, and he’s not sure he fits in. I’ll be interested to see if he’s still there in six months.

Restoring a broken culture is no easy task. I know because I’ve been there.

At Talent Rover, we once reached a point on our leadership team where disagreements always led to finger-pointing. Regardless of what the issue was, people were quick to say, “That was so-and-so’s responsibility,” without thinking through what the impact of those kinds of statements would be. It created a negative atmosphere in our meetings.

It took us a long time to resolve the issue, and it’s something that kept creeping back in periodically. It wasn’t easy, but by shifting the focus from individual responsibilities and faults to coming together to find resolutions, we got through it.

Early in my career, I worked with an executive who thought culture was a silly concept. He dismissed it as meaningless corporate talk and a waste of time. Needless to say, that company didn’t have a healthy culture. Working with him was a powerful lesson in how important culture is to everything about a business—decision-making, employee happiness, progress, and more.

Brandon Metcalf is the CEO and Founder of Place Technology and a partner at Blueprint Advisory. He has extensive experience creating, scaling and leading global companies, with a deep understanding of building successful SaaS and Salesforce products.