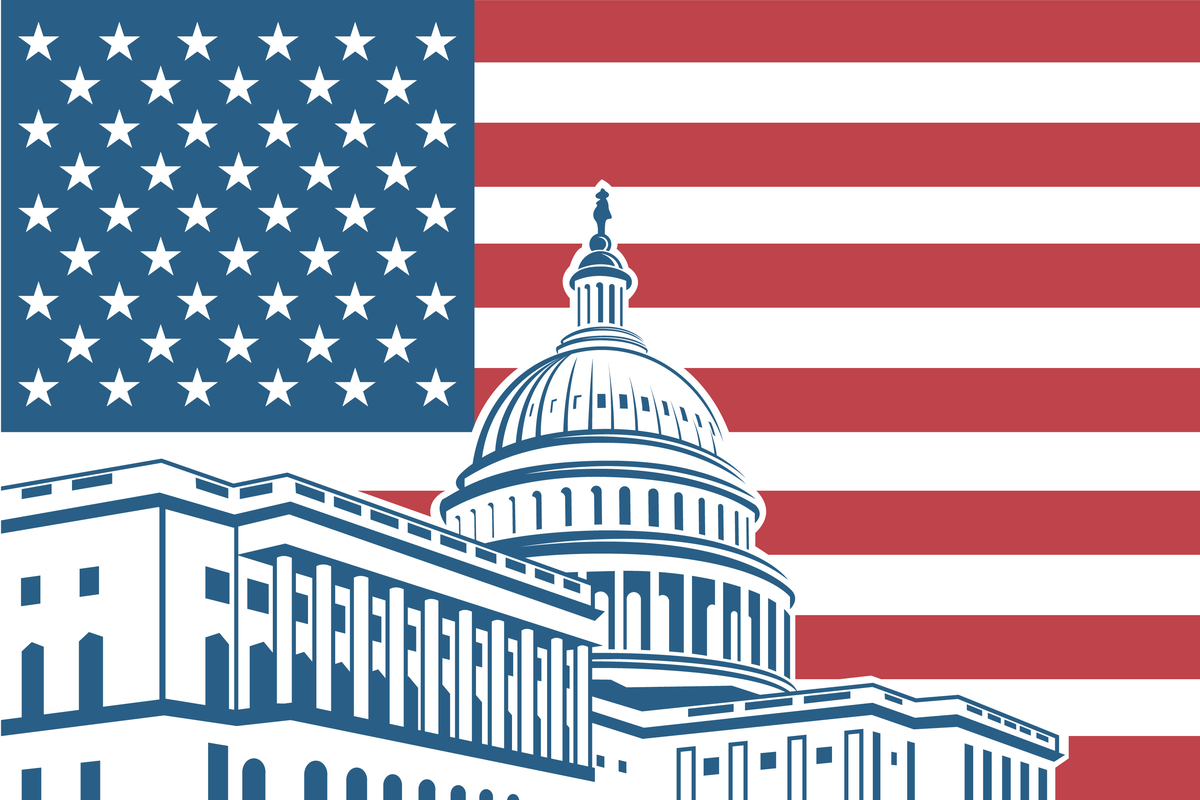 The process for getting government contracts—at both the state and federal level—can be intimidating for a new business.

There are a ton of specific requirements, arcane rules, and often arduous processes to get through. It’s nothing like selling your services to a private company.

But the tradeoff is the vast opportunities available in government work. The federal government alone spends more than $400 billion a year on a vast assortment of contracts. Even for a relatively new technology like blockchain, government spending is expected to grow to at least $123 million by 2022.

While the opportunities are enticing, landing a contract with the government isn’t easy. I’ve been through the process several times with different companies, winning state contracts and submitting a number of state and federal proposals. I’ve learned that if you take the time to do it properly, the outcome is well worth the legwork.

Here’s what you’ll want to consider when submitting a government proposal on both the state and federal level:

States don’t have the massive funding of the federal government, so the process is largely offline and can be very disjointed and detailed.

For example, our team at ShipChain submitted a proposal to a state government for a blockchain logistics contract, and they required that we submit the proposal in print and on a CD-R. Our first thought was, “Where are we going to find a blank CD in 2019?”

State governments are also stringent about deadlines. There’s no wiggle room when it comes to submitting your proposal. Legally, even if they wanted to accept your proposal, they’re bound to discard anything that comes in late. I’ve even heard of companies losing a contract they’d held for decades, all because their proposal came in late.

So, if you’re sending a physical copy of the proposal, I would highly recommend overnighting it and staying on top of the tracking. And whatever you do, read every rule and abide by all of them. You can even be disqualified for using the wrong margins on your document.

Don’t let all of your work on a government proposal come to nothing because of a minor slip-up.

The process for getting federal contracts is all online, thankfully. The requirements are fairly clear and are a little less strict about the minutiae—although the process itself is far from easy.

A major difference is that federal contracts may require security clearances. If that’s the case, then whoever is heading the project will need to go through a fairly extensive background check, which isn’t a quick process. Consider that timeline when submitting your proposal and designate certain people within your organization to be the ones who will apply for it.

Non-clearance work is awarded much faster, but there are still some hurdles. For one thing, winning your first contract may take a few tries. Governments like to see companies with a track record of government-related work. But once you have your first contract, it becomes much easier to begin accumulating them.

Here are a few more tips for navigating the proposal process at both the state and federal level:

Overall, there are more steps and more paperwork than you’re probably used to, but government contracts are a great way to build your business and maintain a guaranteed source of revenue.