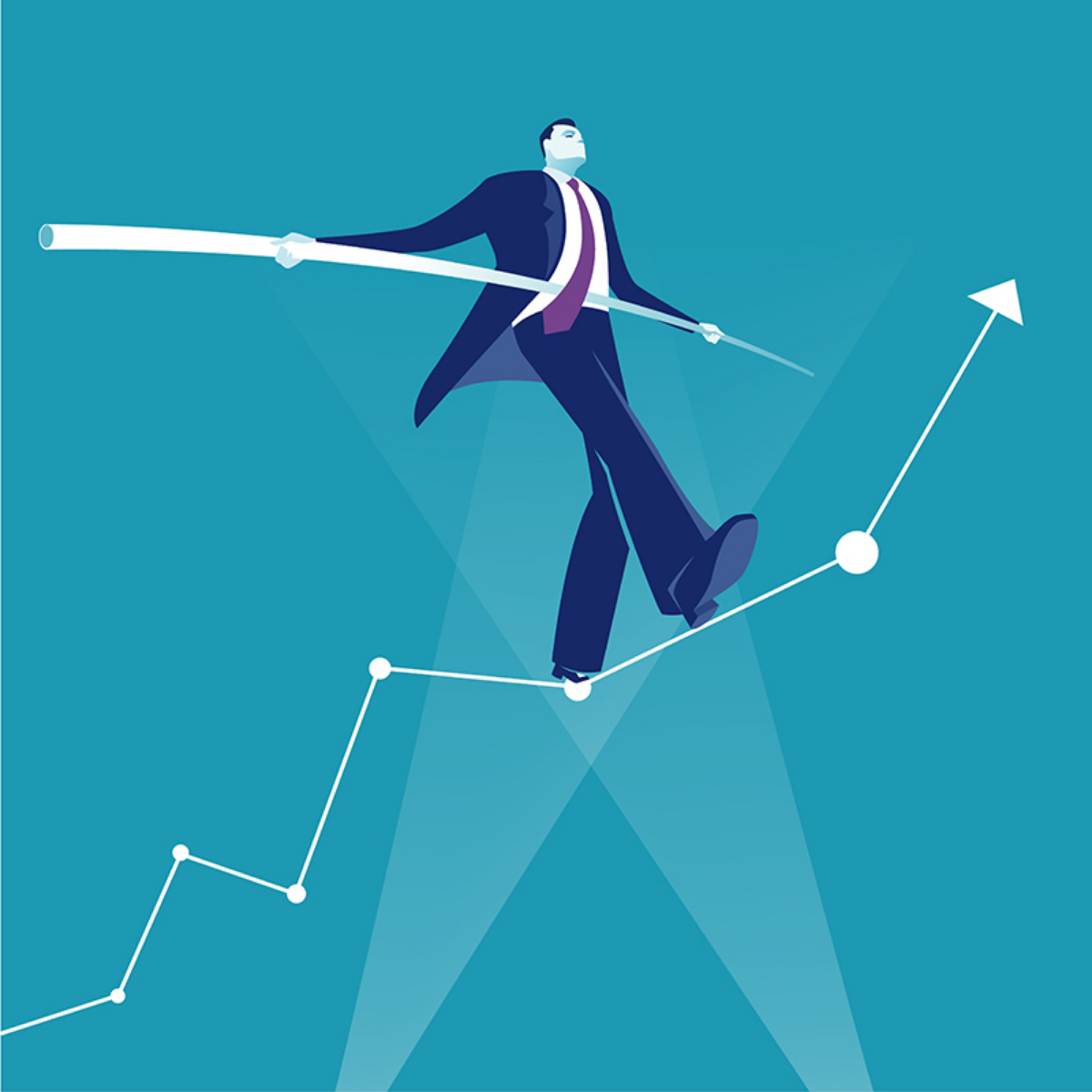 The major advantage startups have over more established companies is the ability to react quickly.

That speed allows them to respond to client needs and change their services faster, and in turn, push the growth pedal to the metal. But a growing startup isn’t immune to problems. The pace of change within a company can quickly become overwhelming if it isn’t handled correctly.

Without proper management, people begin to feel scattered and stressed. They stop wanting to come to work in the morning. And when that happens, everything you’ve worked for up to that point is in jeopardy.

As the CEO of a high-growth startup that secured $30 million in funding within its first eight months, here’s how I’ve learned to manage quick scaling and ensure a company doesn’t spin out of control:

Start with a strong structure.

If you’re planning on running a growing startup, then you have to focus on organization and structure from day one. Otherwise, you simply won’t be able to handle the type of growth you’re envisioning.

For example, at ShipChain, the first person on the development team that we hired was our director of software development. We brought her on first so that she could put together the protocol and processes for scaling the entire development team. That meant the systems were already in place when we began hiring our developers—and we were able to handle that growth smoothly.

A lot of founders tend to shy away from systems. They think of them as too “corporate.” But if you want to protect your company and your culture when growth begins to accelerate, then you need to have the right structures in place.

Find the right amount of transparency.

There’s a delicate balance between transparency and protection when it comes to your employees.

Too much transparency—talking about every little concern—can be very stressful to employees. On the other hand, keeping them in the dark on too many aspects of the business can lead to a lack of trust.

Unfortunately, there’s no perfect formula. Everyone has to figure out the right balance for themselves and their team.

You can do this by getting a feel for your people and your culture. For instance, if you start talking about all the new clients you’re going to sign, how do they react? In theory, that should be great news, but in practice, it may scare everyone to death because they think they’re going to be working overtime for the next three months.

Read the room and be cognizant of how people react to news—and don’t be afraid to simply ask your team how to keep them best informed.

Don’t start breaking your own rules as the business grows.

The faster you scale, the more it feels like you have less time to work with. Cutting corners suddenly seems like an attractive option, even though you never would have done that a few months ago.

The temptation here is obvious, especially if you’ve signed one big client and suddenly need 10 or 20 new hires. You’ll consider lowering your standards, or you’ll stop performing due diligence on prospective candidates. That’s dangerous, because skipping a background check on a new finance role, for instance, can mean you don’t see a past breach of trust or financial crime. You may have saved a little extra time, but you’ve also brought a significant risk to your company.

Don’t make the mistake of giving up on the standards that got you to where you are. You’ll live to regret it, and your company won’t scale effectively.

Build the company culture into your decision-making.

It’s difficult to maintain a consistent company culture in a growing startup.

At one point during a high-growth phase, we were hiring for a front-end developer. One of the candidates we were excited about was a senior developer at a Silicon Valley unicorn. The guy was a hotshot, very well-versed in his field, and had done great work for his company.

But to be honest, he was a jerk.

We held several interviews with him, but it was very clear he wouldn’t have been a good fit for our culture. So, we ended up hiring a guy straight out of college. No experience, no development—just the work he’d done in school. And he’s been a great addition to the team. He’s grown into the position quickly and fits well with the company culture.

You can’t compromise on culture if you want to be a high-growth startup where great people want to work.

No matter how quickly you grow, don’t lose your personal touch.

Every company enjoys talking about how they’re family and everyone just loves working there. But it’s very easy to see which ones actually practice what they preach.

For instance, I travel a lot for work, and the differences between airlines could not be more apparent. Delta is consistently reviewed as one of the best places to work, and the CEO embodies this culture. That carries over into the client-facing side of the business, and my experiences flying with them have been more enjoyable. But when I fly with an airline that lacks a positive culture, I have a worse customer experience.

As the leader of a growing startup, you have to maintain your involvement as you scale—even though it becomes harder to do. That doesn’t mean singing “Happy Birthday” on occasion. It means going out with people and making a conscious effort to be involved in the events and activities that shape your culture.

Fast growth can be difficult to handle, but if you prepare yourself and your team, it’s nothing you can’t take in stride.