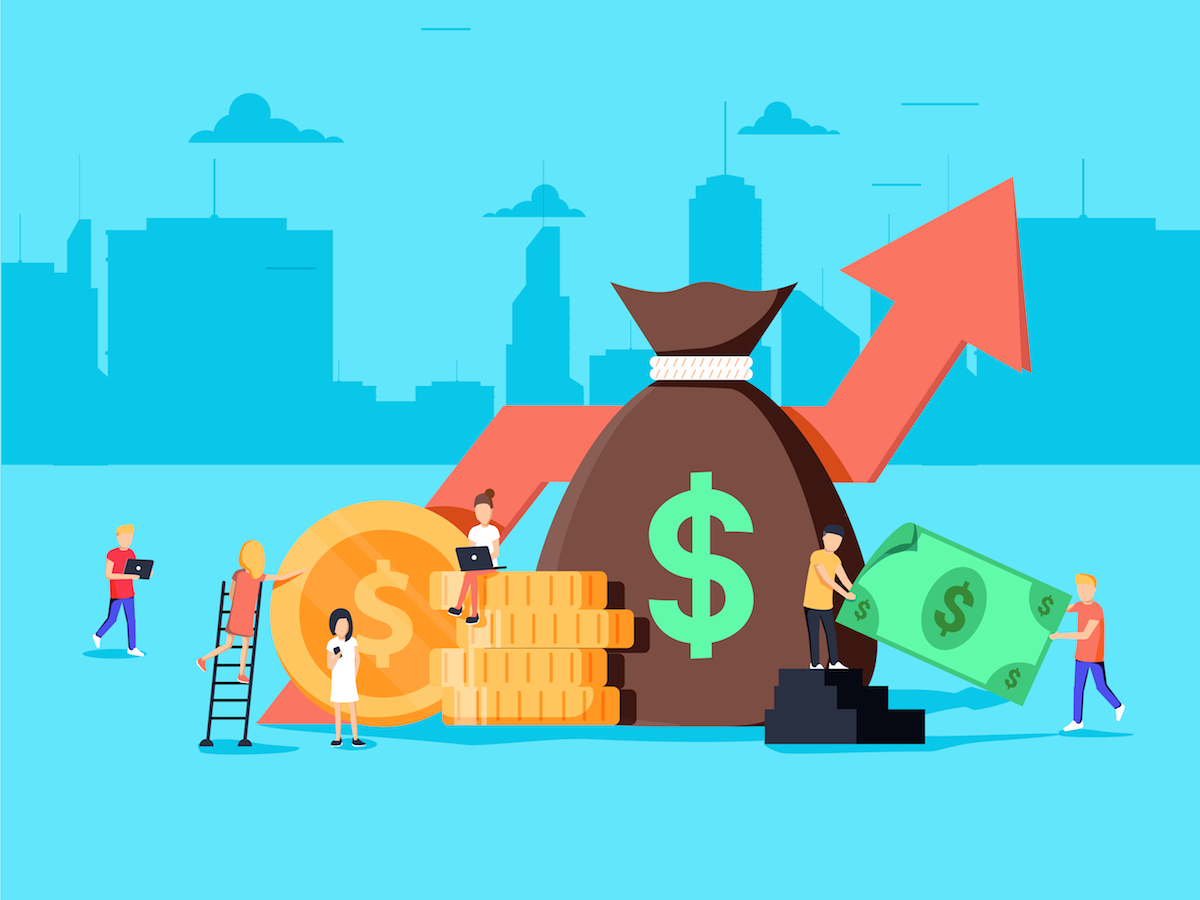 Fundraising is a job in itself.

From the outside, raising money for your startup seems like an easy process— the press certainly paints it that way. You tell a handful of investors your idea. They throw money at you. And then next thing you know, you’re looking for fancy office space and a high-end cappuccino maker.

But the truth is, fundraising isn’t easy.

In fact, it’s practically like working a second job (in addition to building and running the company you’re trying to raise money for). Rule of thumb:  it will take six months of full-time work by two people. And depending on the stage of your company, you will approach the entire fundraising process differently to cater to the types of investors you’re looking to attract.

After talking to hundreds of investors over the course of my business career, I’ve learned how to raise money based on the current goals and needs of the company. Here are 3 things you should be aware of throughout your own fundraising process, and how your strategies should shift depending on where you are in the journey.

When you’re first starting out, the fundraising process is based almost entirely on who you are as a person and a founder.

Most early-stage startups approach funding with a vision and a flashy PowerPoint deck. That’s it. They don’t have a product yet—and if they do, it’s still in beta. They don’t have customers—and if they do, there are very few of them. And they don’t have any real idea as to whether or not what they are building is going to become profitable. They have an idea, a founding team, and are somewhat clear about the direction they’re looking to take the company.

For most seed and early-stage investors, this is enough.

In cases like these, investors pay far more attention to the founders than even the viability of the business—because the truth is, it’s too early to tell whether the business itself will be a success. In fact, more times than not, the original idea turns out to be a failure but the founders are competent enough to pivot, re-work their original thesis, and keep moving in a positive direction. For example, long before Instagram was the multi-billion dollar photo-sharing app it is today (and had been bought by Facebook), it was a little app called Burbn closer to the location check-in app, Foursquare. Slack was a video game company: “a six-year overnight success.” So focus on people that have some history with you, and show your strong suits even as you talk about the business. These people are likely “friends and family” or early-stage angels.

This is how early-stage companies get funded. Everyone acts like the focus is on the business, but in fact it is more on your potential as a founder.

The next tier is still a small company, but with some proof that it is working—though it remains unclear if it can scale.

Now, some investors don’t care about short-term profitability. Think of Uber, WeWork, Amazon. In fact, many investors would rather forgo any profitability along the way—if it means having a shot at owning a piece of a future unicorn.

However, these sorts of high-risk investors are actually few and far between. The average investor is more interested in buying or investing in profitable companies with strong growth. As a founder, the reason this is important to understand is because you’ll quickly realize just how time-consuming the fundraising process can be. You could easily take meeting, after meeting, after meeting (because investors are always looking for new deals), but you want to make sure the people you’re talking to have aligned interests. Otherwise, if you’re playing the hyper-growth tech game, you’re most likely not going to attract investors looking for lower-risk, higher-profitability investments—and vice versa.

At Medrio, I spent too much time talking with the wrong types of investors. We were not seeking hyper growth (>100%) while piling up huge losses, so we didn’t need to talk with Sand Hill Road VCs. And we were not a lifestyle business looking to throw off profits in the short run, so we didn’t need to talk with traditional banks or conservative investors.  Instead, we were taking every dollar and reinvesting it into growing the business—but without huge losses, which made us right for angel investors at this stage.

Self-awareness will allow you to focus your investor pool to people who might actually write a check.

Once you get to $10M in revenue, it’s unbelievable how different conversations with investors go.

There’s this arbitrary line at $10M in revenue, where suddenly now (in their mind) you’re a “mid-size company” and therefore, they can invest with you. It’s a lower level of risk. You’ve established your position in the market with referenceable customers, less dependence on the founders, more validation that investors can understand. And once you cross this threshold, everyone and their mother becomes desperate to have a meeting with you.

Anything under $10M though, and you’re still “proving yourself.”

At the end of the day, the best investors are always going to be either people you know already or inbound calls because they found out about your company. You’re far better off building a great business, networking like crazy to build relationships and awareness of your company, and then letting investors come to you, rather than spending all your time trying to chase people down you have never met. This is even truer when it comes to acquisition (your whole company being bought).

It’s actually rare, as a founder, that you just go out to an unknown investor and say, “Buy 40% of my company.” Or, “Buy 100% of my company as an acquisition and I’ll move on to my next venture.” These types of conversations are almost always inbound, or through people you have met networking, or through investment bankers, and a lot of founders waste a lot of time trying to force these interactions to happen. As always, there are a lucky few who can work their magic to make this happen, but it’s probably not you. But there is good news.

At Medrio, we saw a dramatic increase in inbound investor and acquisition requests once we reached $10m in revenue, and you will too.

The Purpose Of Any Organization Is The “Why.” Here Are 3 Essential Questions To Ask Yourself Before You Launch