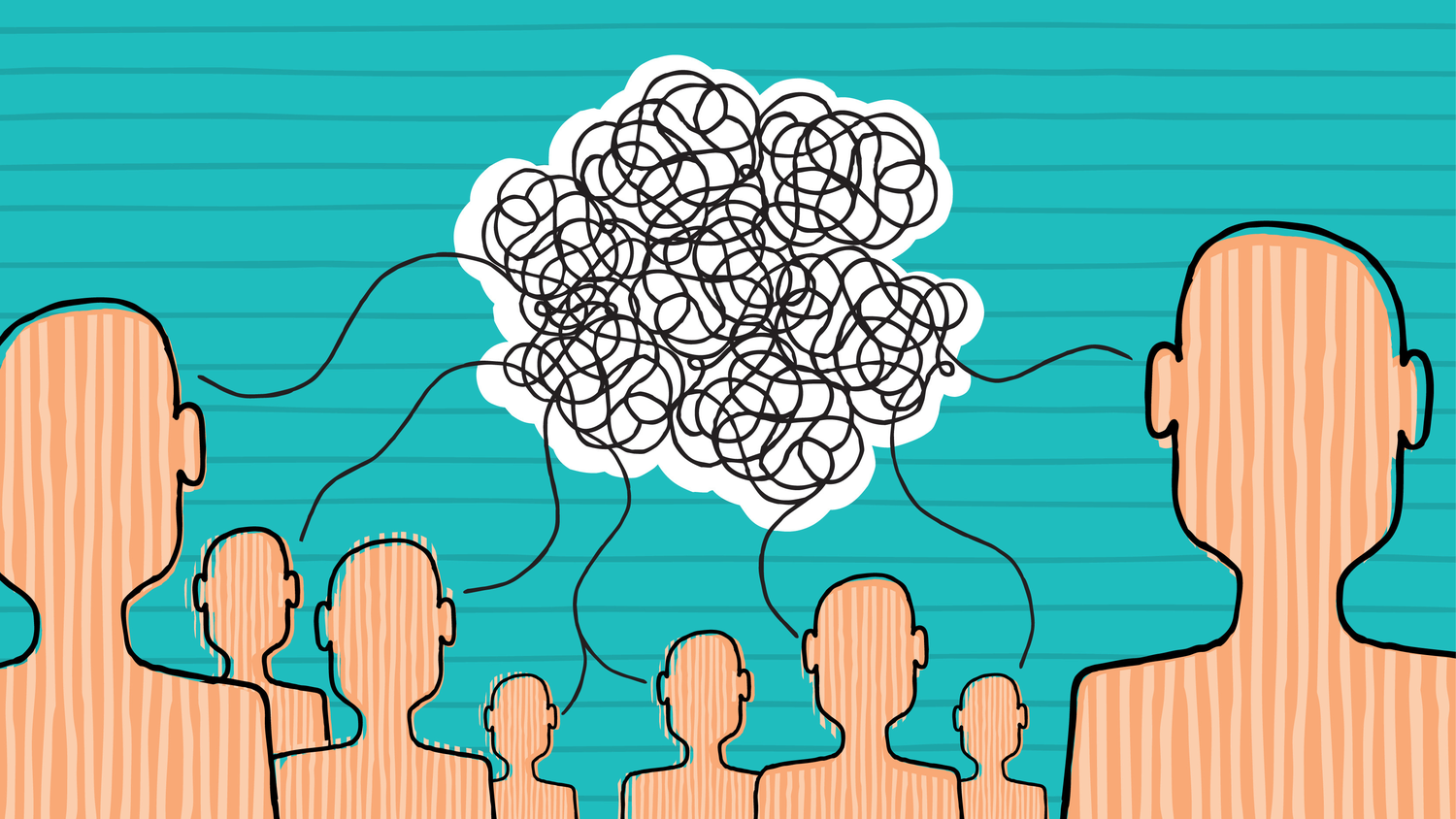 People would rather fire off an email, wear out their thumbs texting, or Snapchat from across a Starbucks than speak face-to-face. Technology makes it so easy for people to become distant and dissociated that even those who used to be masters of in-person communication are getting rusty.

But personal connection isn’t a skill anyone should be so willing to lose.

Because whether you’re giving an impromptu sales pitch or trying to make friends in a bar, your ability to connect is something other people can sense. It’s what makes you memorable and magnetic. Employers and recruiters have known that for years—which is why soft skills like listening and communication are often prized more than technical skills.

To be perfectly honest, though, I wasn’t always the best communicator. In fact, I had a bad time looking people in the eye and carrying on a conversation when I was younger. It took years of practice before I became confident enough to talk with anyone, anywhere.

It was a long road to get to where I am today, but it began simply enough.

I started showing people I was genuinely interested in what they had to say.

Humans thrive off of personal connection and validation.

It doesn’t matter if someone is a librarian, a rocket scientist, a sanitation worker, or an Uber driver. Everyone wants to be seen and heard.

But in order to make that personal connection, you have to put yourself in a certain mindset. You have to think, “I’m going to make this conversation interesting.” Everyone has a story to tell, and if you can find how you connect with a story, you won’t have to force yourself to smile and nod. Instead, you’ll actually be present. And trust me, the person on the other end of the conversation can tell when that’s the case.

When you think about it, nothing is inherently interesting or boring. Your perspective is what determines that. So if you want to have interesting conversations, you have to change the way you approach interactions.

And there are a few ways to make the process easier.

Say I’m talking to an engineer about his job, and the first words out of my mouth are, “Oh man, I hate math.” Well, that conversation is over before it even started. As soon as I told him I flat-out don’t like the thing he’s great at, I put up a wall. And walls are the fastest way to block connections.

On the other hand, staying open allows you to find value in someone else’s hobbies and skills—without sucking up or lying. As long as you don’t put up any walls, there’s always an opportunity to steer the conversation into shared territory.

2: Meet people in the middle.

Not everyone you talk to is going to be a kindred spirit. In fact, you probably won’t have tons in common with most of the people you meet. That’s okay. It’s all about making things interesting for both parties.

Let’s go back to my conversation with the engineer. If he starts talking about the nitty-gritty details of a structure he’s building—the load stress, the geometry, the heavy calculations—I’m lost. But if I just prod a little further to find common ground, I can pinpoint something that interests us both.

Maybe I ask him how he uses math in his day-to-day work. He tells me, “Oh, I just used it to solve a problem with a bridge I was working on.”

Boom, now I know he works on bridges, which is fascinating to me. There are a million questions I could ask him. “Where was that last bridge? How long did it take? What were the challenges you ran into?”

By meeting somewhere in the middle, his work and my interests, we can now have an engaging conversation.

3: See each conversation as an opportunity.

You never know who you’re going to meet in life. Personally, I’ve met some of the most interesting people in everyday situations.

For instance, every time I get into an Uber, I always make it a point to talk to my driver. I ask standard questions, like “Where are you from? How long have you been doing this? What do you think of it?” But I also show them that I’m a real person with a sense of humor and an interest in their experience: “Okay, give me the craziest story you have. I want the juicy stuff.”

Most of the time, I’m not going into these conversations with an agenda. I’m just looking for a human connection or trying to make someone’s day a little better. But sometimes, it turns into a friendship, or a chance to network, or a business opportunity. I have about 10 former drivers in my phone, and we’ve helped each other with work, business referrals, and discounts.

If you’re thinking you could never connect with someone like that, just remember those 10 connections came from literally hundreds of conversations. Like anything else, connecting with people takes practice.

When you were a baby learning to walk, you didn’t topple over once and say, “Forget it.” You cried, dealt with the bruise, and got back up. So if you want to learn to connect with people, get back to that child-like mindset when everything was interesting and no amount of failures was too many.

Don’t get discouraged if (and when) some conversations fall flat. Just get back up, and try again. Eventually, having meaningful interactions will be as easy and natural as walking.

5 Everyday Routines That Are Wrecking Your Productivity