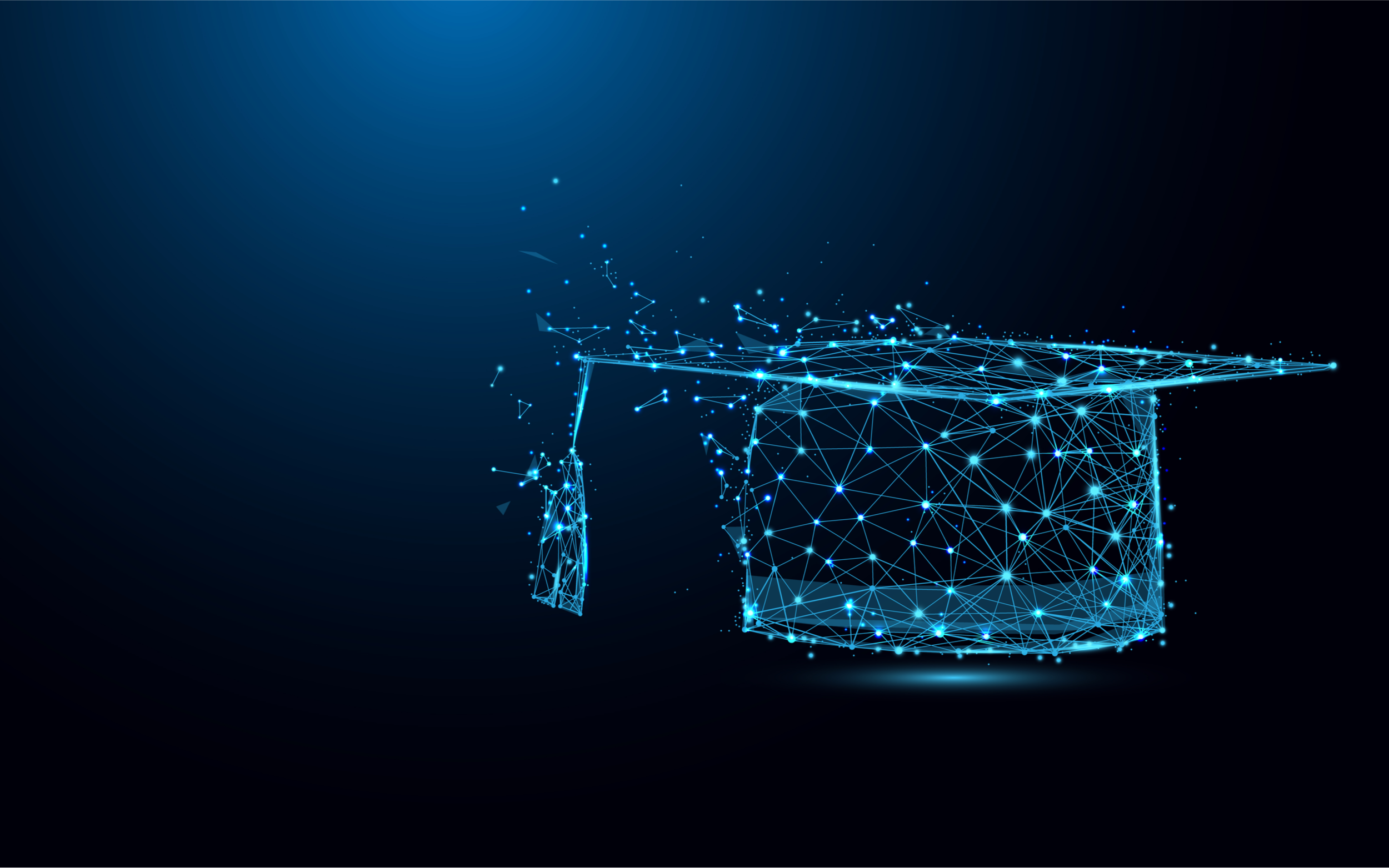 What is the purpose of receiving an education?

Up until about a decade ago, education was the primary facilitator of social mobility. The American Dream wasn’t just about buying a house with a white picket fence, driving a Ford, and owning the newest appliances. It was about achieving those things no matter where you came from—if you were from a rich family, a poor family, an immigrant family, or if you were an orphan. Because, back then, getting a good education was a ticket into the middle class.

Education was an accomplishment in itself—but more than that, it was a means to moving up in the world.

But in the late 90s and certainly in the 2000s, the role education played in social mobility began to change—and by the 2010s, the idea of going to college had gone from being an accomplishment to a baseline expectation. More interestingly, data showed for the first time that more education didn’t lead to more social mobility. In fact, according to Pew Research Center, “Today’s young adults are much better educated than their grandparents. Among Millennials, around 4 in 10 (39%) of those ages 25 to 37 have a bachelor’s degree or higher, compared with just 15% of the Silent Generation, roughly a quarter of Baby Boomers, and 3 in 10 Gen-Xers (29%) when they were the same age.”

In addition, “The share of young adults ages 18 to 24 currently employed (54%) has been at its lowest since the government began collecting employment data in 1948.” A study in 2010 by Pew Research Center showed that “the gap in employment between the young and all working-age adults is the widest in recorded history.”

All of this is to say: the advancement of education for the sake of one’s own intellectual curiosity is fine. But the idea that continued education will lead to better job opportunities, a higher paying salary, and more social mobility, simply isn’t true anymore.

And since, for the overwhelming majority of people, school is not for their own pursuit of knowledge but seen as a means to an end, decisions pertaining to higher education should be made accordingly—and intelligently.

School is an investment—and should be treated like one.

The choice to attend graduate school thereafter is essentially the decision to double-down on the same loss-making investment. Like a gambler chasing a loss, your actions are saying: “I’ve made an investment. It’s not working out the way I had hoped. The returns aren’t what I expected. But I’m going to double-down and buy more.”

This is the precise moment debt begins to compound.

What began as an investment in one’s future with the hopes of increasing their social standing, suddenly becomes a slippery slope of high interest rates, delayed payments, and in today’s economy, the unfortunate realization that the job you ended up with didn’t require you to go to graduate school at all.

Of course, if you are an intellectual purist who truly believes in educational attainment for its own sake, that’s fine. However, the idea that everyone pursuing higher education ought to be doing so for no reason other than academic exploration is simply out of touch—and deeply elitist.

So, if your goal is to move up in the world, what should you do instead?

1. Let go of the outdated version of The American Dream.

The reason the United States economy hasn’t yet moved up the value chain is because there is still the same general demand for jobs in manufacturing, retail, hospitality, etc. Yet, there’s an increased supply of “qualified candidates”—people with undergraduate and graduate degrees. With a surplus of supply, this causes droves of people to leave college only to end up unemployed or underemployed (i.e. working in jobs they could have gotten without a degree).

The mistake people make is thinking they need to double-down on their investment in order to rationalize the sunken cost of their undergraduate degree. For example, they pursue their MBA or PhD as a means to work at a company like Google, only to graduate and realize there are dramatically more candidates with comparable skills and credentials than there are vacant positions. And in the end, they settle for a general sales job that could have been obtained simply by being resourceful.

Formal education is not the only path up in society anymore.

2. Be conscious about what you’re choosing to do and why.

People want to earn a nice living, yet they end up making decisions based on status (or their perceptions thereof).

An English major may decide to pursue a graduate degree because they believe their best path forward would be to work as a writer for The New York Times. Status, and the idea of working for a prestigious publishing company, is what is driving their decision—their increased investment in formal education and their increased debt.

This is fine if you love what you’re studying and are hell-bent on working for The New York Times, but if your true goal is to just earn a living for yourself through writing, there are dozens of other options that do not require you to take on a lifetime of debt. You could hone your copywriting skills and join a high-growth startup. You could become a freelance writer and journalist for a handful of online publications—not just The New York Times. You could even apply your talents to other neglected industry segments and carve out a niche for yourself that doesn’t exist yet.

None of these options are dependent upon you pursuing a graduate degree.

Being conscious, and brutally honest about why you are pursuing higher education, is crucial to performing a risk/benefit analysis. It’s important to understand whether you are pursuing a graduate degree because your parents think you should, or because you believe this is the only path to “success.”

3. Go where the demand is—not where the approval is.

The world is one big economy, and economies reward people and businesses who “supply” the demand.

I traveled to both Ukraine and Egypt in 2018, and I learned that a college graduate in the city of Kyiv makes approximately 500 euros a month. But a college graduate who was bilingual in Russian and Chinese could make eight times that. Why? Because for that particular skill, demand vastly exceeds supply.

I witnessed the same thing in Cairo. I hired someone to be my driver while I was there, and he told me the average salary for a driver in Cairo was $300 per month. But previously, he had worked for a Japanese company whose general manager needed a driver, and he made $3,000 per month—ten times more—simply because he could also speak both Arabic and Japanese.

The skills that are most valuable today are not the ones being churned out by large academic institutions. In fact, we could make the argument that if you are being taught and trained the same way as tens of thousands of other people, you are pigeon-holing yourself into a saturated job market before you’ve even left school.

In the digital age, and the new creator economy, all the most valuable skills happen at unlikely intersections—the vast majority of which cannot be learned in a conventional classroom.

So instead of doubling down on your investment, taking on more debt, and signing yourself up for another 2-4 years of school, I encourage you to expand your lens. Nurture new skills on your own. And realize that the pathway to social mobility today has never been shorter, if only you can rid yourself of outdated thinking and take your education into your own hands.

Benjamin Z M Lee is Managing Partner of Ixora, a venture investment firm that focuses on social mobility and economic inclusion. Ben is a seasoned startup founder and early-stage investor with 3 exits. As a result of his experience during the 2008 financial crisis, he set out on a path to deeply understand the workings of our economic system. He currently advises the nonprofits One Young World and the Desmond Tutu Foundation, and teaches classes on entrepreneurship, social innovation, and financial literacy.