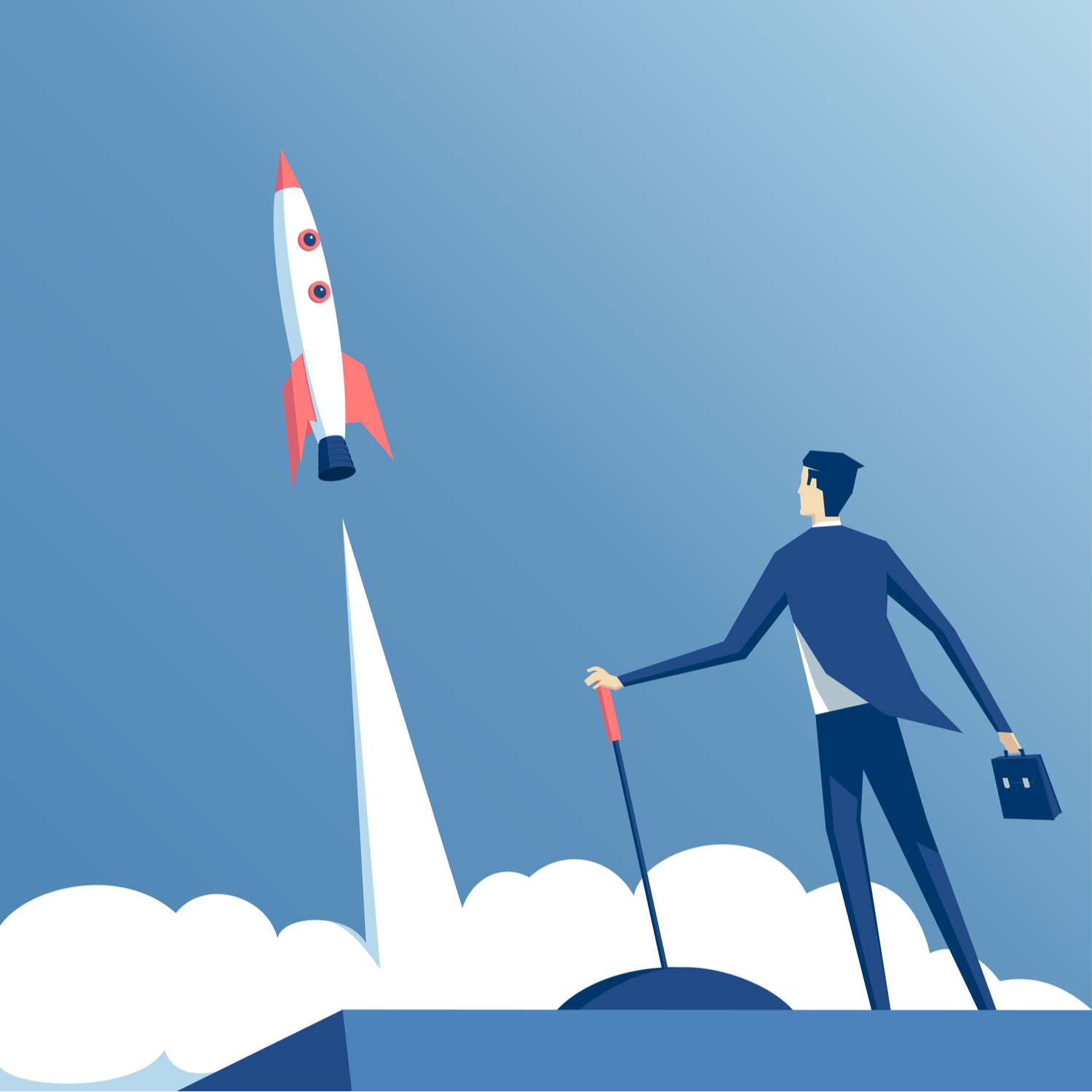 We aren’t putting the right policies in place to drive entrepreneurial-based economic growth.

It’s no surprise that most of the venture capital activity in the US is happening in California.

According to a 2017 Brookings report, California is home to 51% of the nation’s venture capital. Basically, if you’re not in California, there’s a severe lack of opportunities for funding.

My guess is that this figure probably hasn’t changed much in the last two years. And while it’s wonderful that we have a robust venture capital ecosystem in Silicon Valley, we need this type of new business growth to happen across America.

The way I see it, we have one problem: we aren’t putting the right policies in place to drive entrepreneurial-based economic growth.

Right now, Americans should be advocating for the development of small and large-scale enterprises. As we find ourselves in the midst of an election season, it’s important we look to government officials that are focused on attracting more equity capital to the US.

Here’s why it’s essential we think about getting behind a president that will do the same:

Venture capitalists—and, most importantly, the startups that they back—are an essential driver of both innovation and economic opportunity for the United States.

According to Brookings, venture investment makes up only 0.2% of GDP, yet delivers an astonishing 21% of U.S. GDP in the form of VC-backed business revenues.

We’re also about to have a huge year for newly minted millionaires in Silicon Valley. Yahoo Finance recently reported we could have as many as 5,000 new millionaires after this year’s newest tech companies go public. That will far surpass the 1,000 who emerged in 2004 after companies like Google and Facebook went public.

And the money from these IPOs won’t just be sitting in savings accounts. Those new millionaires will be eagerly looking for new opportunities to invest their earnings.

IPOs are creating the next generation of startup entrepreneurs.

Like any other form of early-stage financing, VC investments are often unsuccessful. However, when venture-backed deals do pan out, they create an explosive growth dynamic, seeding the creation of additional local startups.

Right now, IPOs are on the rise. According to the Wall Street Journal, as of April 2019, there were 88 private US startups valued at over a billion dollars.

That means there is $88 billion in privately held companies that are primed and ready to go public in the next few years, with a median sale price of around $173 million. These new IPO companies are stronger and more mature than ever, and that’s an indicator that they will create more enduring value over time.

We need politicians to enact policies that will support entrepreneurship.

When I tell people we’re experiencing a crisis in American entrepreneurship, they think I’m kidding. There’s so much talk about entrepreneurship today it can feel like everybody is starting their own business and achieving success.

But the reality is much different. Right now, the number of startups in the U.S. is at a record low. According to a recent article from Axios, as of May 2018, U.S. startups are in a surprising 13-year slump.

And this is a problem, because—as I’ve said—startups are huge drivers of economic growth.

On a macro level, we need entrepreneurs, startups, and growth-oriented businesses because they generate jobs and innovation. That type of economic boost doesn’t come from established corporations like GE, IBM, and Boeing.

On a micro level, entrepreneurship is our nation’s way up in the world. For so many, becoming a business owner is the only option because no one would bet on us.

Immigration policies are keeping entrepreneurs from achieving the American Dream.

To drive entrepreneurship, and to get more startups outside of Silicon Valley, we need to invite new businesspeople onto the playing field. And if Americans aren’t going to start companies, we need to attract immigrants who will.

Unfortunately, our current immigration laws are making it difficult for new talent to come to the U.S. Take, for example, Eric Yuan, founder of Zoom. It took him nine attempts to immigrate from China to the U.S.

Lucky for us, Yuan kept at it. Today, he’s a great example of the hundreds of immigrant entrepreneurs that have made it to billionaire status with a company—which has created over $20 billion in market capital—known for redefining communication technology as we know it.

Yuan isn’t the only example. Forbes recently reported that four out of the five biggest tech companies to IPO in 2019 have at least one immigrant in the founding team. Slack, Cloudstrike, Uber, and Zoom all relied on immigrant founders to get them to where they are today.

Bottom line: if immigrants are the ones creating new startups, we have to make it easy for them to do so.

Everyone needs to pay attention, not just politicians.

For so many people, entrepreneurship is a way out of a life of struggle.

If you’re a Stanford grad, and you came from a privileged background and you want to start a company and do some cool shit, that’s great. If you’re an immigrant and you come to this country to make a better life for you and your family and have some great ideas on how to make this country better, that’s also great. I say, “God bless you. God bless entrepreneurship. God bless America.”

But being an entrepreneur is about more than achieving the American Dream. It’s about driving our economy, and our country, into the future.

This election season, those of us who care about innovation and entrepreneurship should look to presidential candidates who will focus on attracting more venture-backed startups. It’s also important we stand behind politicians backing policies that make it easier to be an immigrant entrepreneur. When we do, there is no limit to the economic growth we can achieve together.
To listen to the full podcast click here to Follow Your Different.