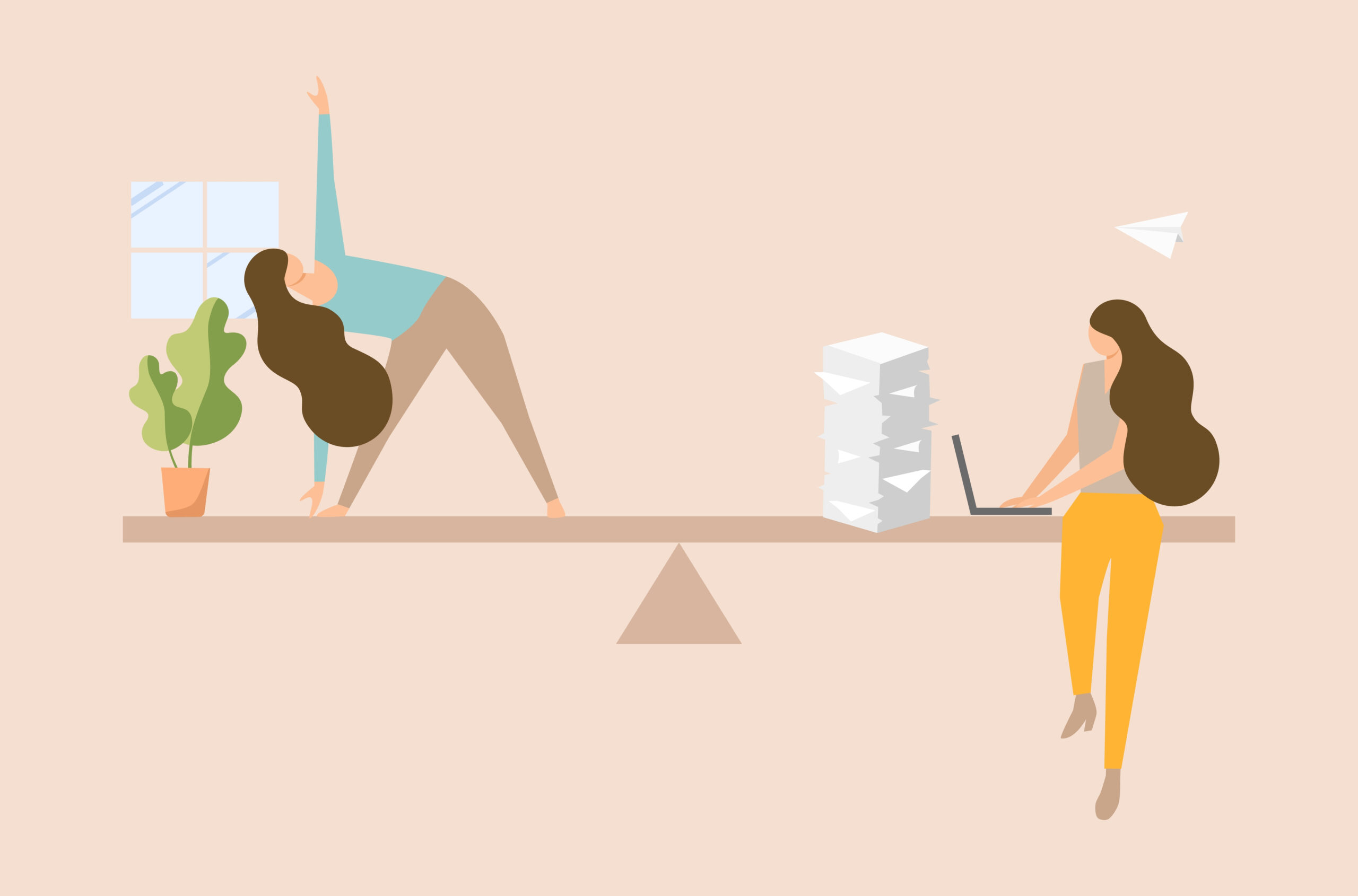 We are a long way away from the Industrial Revolution.

In the 1700s and 1800s, work life was hard. Days were long. Working conditions were rough and oftentimes dangerous. Facilities were unsafe. Children were often forced to work in precarious situations, and older-aged adults were still working 12-hour days well into the last quarter of their lives. All of this put an immense strain on people’s personal lives.

Then, in the late 1800s and 1900s, we entered an age of mass production. This was one of the first times “leverage” could be seen in everyday life—and slowly, people began to see a light at the end of the tunnel. As work conditions improved and businesses scaled, the concept of working to one day retire was born. One might also say this was the beginning of “work-life balance.” You worked for 8-10 hours per day, and you spent the rest of your time with your family and friends.

The digital revolution is when these two worlds began to intermingle.

Google, Facebook, and other tech giants began to create mini-cities for their employees that less resembled the industrial production facilities of the 1800s and felt more like an all-inclusive college campus. This was the first time in history work life and personal life had become completely intertwined—and not out of necessity, but convenience and choice. Google was one of the first companies to offer their employees the freedom to dress casually, get their clothes dry cleaned, provide meals, offer hangout spaces and events, and more. And frankly, many people loved it.

Which brings us to today, post-pandemic, and thousands of employees from one of the most valuable and respected companies in the world, Apple, refusing to go back to the office.

The future of work is optional.

Some people certainly want to work for high-performing teams and are willing to commit their lives to being a great teammate, leader, executive, or even founder. However, many other people (especially coming out of the pandemic) have come to the opposite conclusion: they do not want their lives defined by their work.

The NYT calls this “The Yolo Economy.” Now, more than ever, employees are making conscious decisions to leave their jobs and pursue careers that give them more autonomy, freedom, and life-work balance—where the “life” portion comes first, and the work comes second. Even if it means taking a pay cut or letting go of their fancy job title.

They would rather feel fulfilled across many aspects of their lives than be “conventionally successful.”

The question this raises is whether we have ever measured ourselves and work accurately before?

Google, Facebook, Netflix, Microsoft, any major company in the world (and also, the vast majority of small businesses) would like you to believe that your work is the most important thing in your life. Sure, you may have a family and friends. Yes, you can love them very much. But your actions must show that you are committed to your job, first. It’s your mission. It’s your purpose.

But does that mean you actually work harder and generate more profit for the company?

The future of work is optional because many people are coming to the realization that, no, their job does not need to be their sole mission in life. No, they don’t need to show up to an office 5 or even 6 days per week in order to be an effective employee or leader. In fact, they can be incredibly effective working half as much—from home, while traveling, in the context of more freedom.

Maybe the future of work is having the choice.