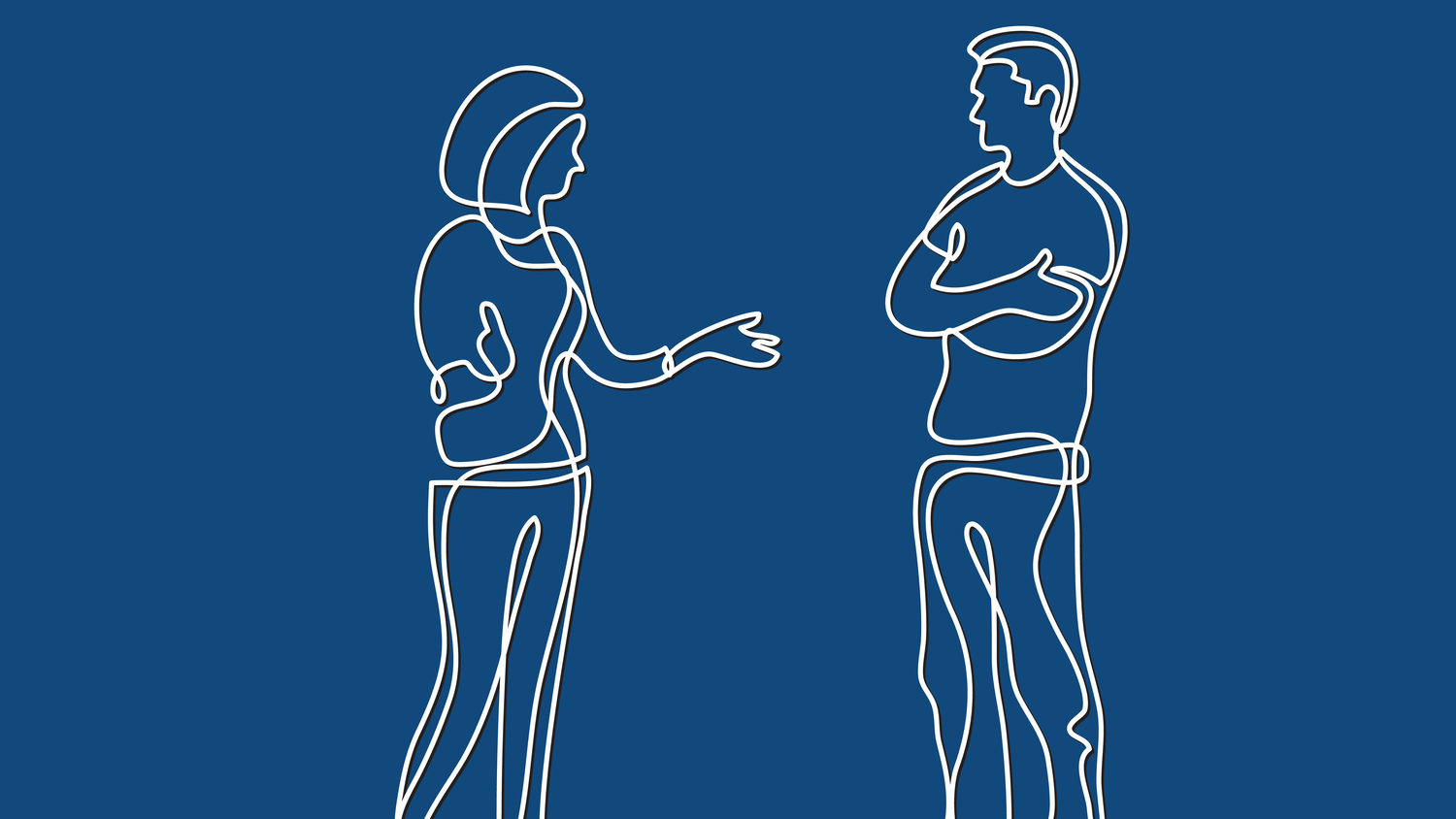 By: Paul Martino and Randy Komisar, with Donna Dubinsky

The leaders of Claris, an Apple software arm, wanted Donna Dubinsky as their COO.

But Bill Campbell wasn’t having it. “Hire her as the CEO—if she doesn’t get the job done, fire her!” he told the board. Of course, he didn’t expect her to fail. He wanted to see her prove she had what it took to succeed as a CEO, as he knew full well she did.

Donna, who worked with Bill at Apple and then Claris, first joined us on Episode 3 of the No Bull podcast, where she shared four life-changing lessons Bill taught her. After her time at Apple and Claris, Donna went on to serve as the CEO of PDA manufacturer Palm Inc. and later founded neuroscience company Numenta, where she serves at CEO.

The No Bull podcast is dedicated to keeping Bill Campbell’s wisdom alive in as simple and conversational a way as possible—exactly how he interacted with us.

Both Bill and I cherished our roles as board members of our beloved universities—Columbia and Yale, respectively.

Long after we worked together, we kept in touch and bonded over our commitment to giving back to the places and people that shaped us as professionals.

It’s incredible that Bill was able to successfully serve as a Columbia board member for so long despite living across the country. He spent a lot of time and energy flying back and forth. But he loved Columbia and they loved him right back, renewing his seat for a string of three-year terms.

He and I would chat for hours, our discussions centered around fairly boring topics: structuring boards, developing agendas, finding the right people, creating board pipelines. But he was so engaging and passionate that I’d just marvel listening to him speak.

The most valuable lesson he taught me was to always be thinking about the future—a future where you’re no longer on the board. “Who’s going to be sitting at the table after you leave?” he’d say. He was always focused on setting the next generation up for success in everything he did.

Bill also taught me how to tackle tough situations. He was an expert at bridging the gap between people in extreme disagreement and approaching controversial topics. Without his guidance, I would have never been able to approach my Yale board seat with as much confidence as I did.

Bill loved being the boss—but only internally.

He loved building teams, coaching people, and creating strategy. But he hated talking to the press, glad-handing government officials, and being in the spotlight.

When he and I would hit the road to visit Claris distributors, we’d have robust schedules filled with press events and meetings with all sorts of outside people and organizations. But Bill only wanted to meet as many of our own employees as he possibly could. He was incredibly internally focused in that way.

Bill gained wisdom from everyone around him.

He was a great listener—to everyone, whether it was Mike Homer (the legendary tech exec who helped develop the first personal computer) or his beloved brother.

He absorbed so much information this way, gaining valuable nuggets of perspective from everyone and using them to better himself.

For example, Bill used to swear in the office without hesitation or remorse. People were complaining—they said the cursing made them uncomfortable and that it was creating an all-around negative atmosphere. One day, I spoke to him privately and told him he had to stop, at least when he was around people outside the executive team.

Bill stopped swearing at that exact moment. I think this is a great example of how he so willingly listened to and learned from everyone. As a leader, he was a thoughtful combination of all of the people around him.

He loved being with people, and he wanted to share experiences with everyone around him. As I wrote in a piece after he died, “He showed me that business need not be drudgery. It has hard moments, to be sure, but it also has moments of joy, friendship and just plain fun.”

Bill truly cherished every life experience, whether it was ironing out a problem at work or going to the Super Bowl in New Orleans with his closest friends. He loved people, life, and playing a part in bettering other people’s lives.