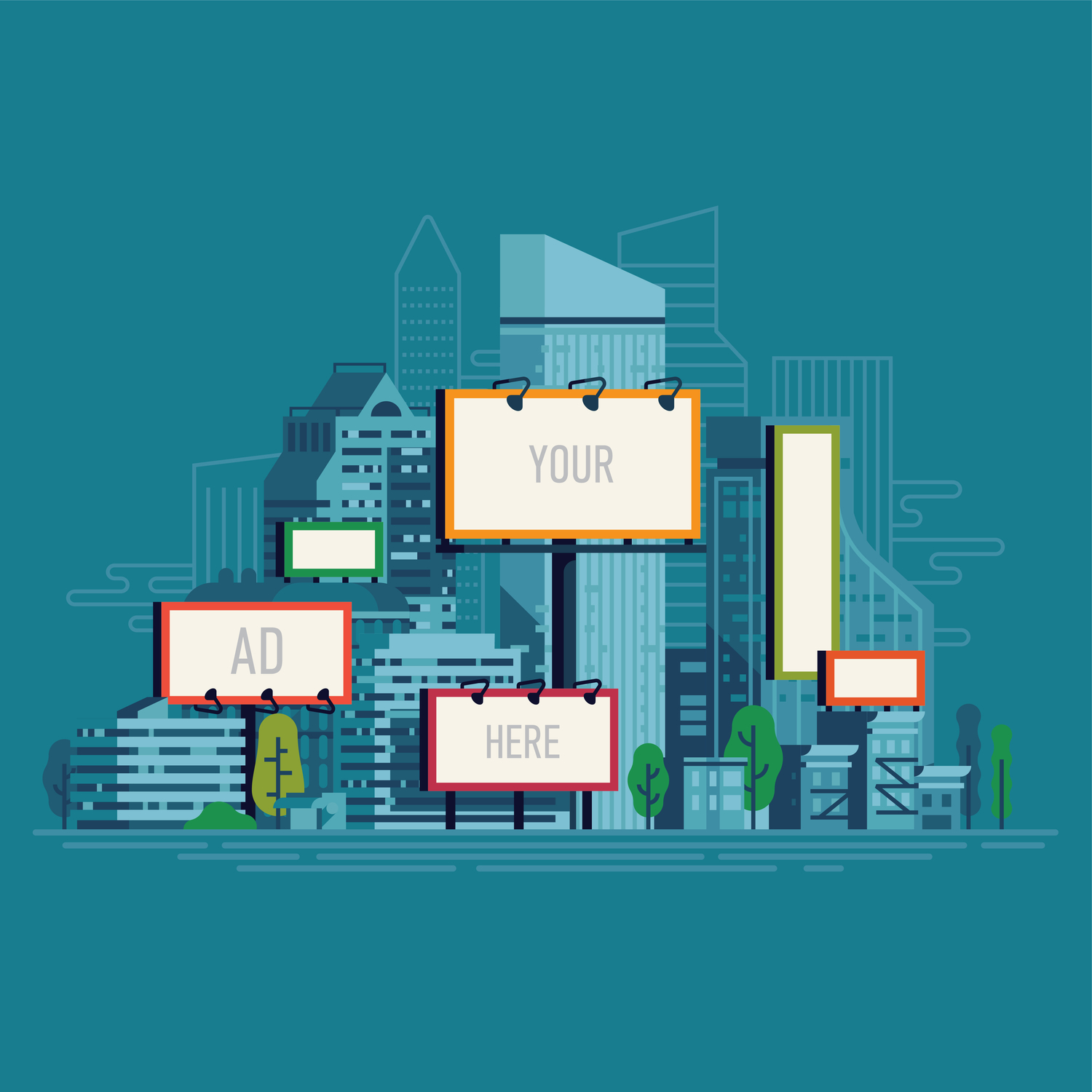 In Silicon Valley, Rick Bennett is a coveted secret weapon.

If you want to psychologically attack the competition with your marketing tactics, Rick is your guy (if you can get him). He won’t bother with hesitant clients. He doesn’t do boring, safe, or average. Hire somebody else for that.

Rick is the AC/DC of advertising and marketing. He found a format that rocks, does it extremely well, and sticks to it. Aside from always looking for new technology to test his messaging, he doesn’t change much—because he doesn’t need to.

Rick is the mastermind behind Oracle’s genius ad strategy that skyrocketed the tech company’s growth in sales from $15 million to a staggering $1 billion between 1984 and 1990. With Rick’s permission, Salesforce later borrowed his Oracle strategy and achieved great success.

I actually worked with Rick early in my career as the chief marketing officer of a Silicon Valley startup. And the guerilla warfare marketing crash course he gave has stuck with me throughout my professional life.

Rick says what he does is “clinically incorrect.” Well, if that’s the case, I don’t want to be right. On the Follow Your Different podcast, Rick and I talked about how, while marketing has evolved in big ways over the last few decades, his bold approach has stood the test of time.

Rick once placed a $15,000 ad in the Wall Street Journal for Linuxcare, a software company, that simply said, “Linus Torvalds for president.” Torvalds is the creator of the Linux operating system Linuxcare developed tools for. Shortly after the ad ran, Torvalds showed up at a tradeshow and spent hours signing copies of the newspaper at the company’s booth.

A simple, bold message with dynamite results. That’s the Rick Bennett formula, in a nutshell.

While he likes to stick to the script, he’s learned there’s a fine line. You can’t use the exact same strategy twice.

In an attempt to recreate the success of the Linuxcare ad, Rick ran a similar ad for Reachable, a Salesforce analytics platform, that read, “Marc Benioff for president.” Benioff, of course, is the founder and CEO of Salesforce. At a subsequent Salesforce conference, Benioff had to fend off hordes of media members asking about his potential (non-existent, of course) presidential campaign, which he didn’t appreciate.

That was Rick’s last ad with Reachable.

The secrets behind guerrilla warfare marketing.

One of his main goals is to make the competition “go crazy” and “generate mistakes.”

One such example of succeeding in this pursuit is an ad he came up with for Salesforce that said, “I will not give my lunch money to Siebel.” The aftermath, for Siebel, was catastrophic. Their executives apparently called up every publication that published the ad and swore to never advertise with them again. Siebel never recovered.

While working with Oracle, Rick destroyed a competitor’s campaign with just nine words. Digital Equipment Corporation was about to launch Rdb, and include it for free with every VAX computer purchase. Oracle ran an ad saying, “You wouldn’t want Rdb even if it were free.”

Digital Equipment Corporation went crazy and ended up selling Rdb to Oracle in an incredible turn of events.

ASK Technology also suffered from going to war with Rick. As a genius preemptive strike, Oracle launched the ad “WE KICK ASK.” ASK Technology responded by promising products they could not deliver. As a result, ASK Technology ladies and gentlemen no longer exists and Oracle successfully conquered a new market.

The master sensei of ad copy and writing headlines.

I asked Rick what advice he would give to a young person interested in becoming a master of writing ad copy. Here’s what he said:

His approach isn’t for everyone. It takes a particularly bold CEO to roll with Rick. And he’s dealt with a number of hesitant CEOs.

So how does he convince an on-the-fence client?

He reminds them you have to take chances to win. Especially when your back is against the wall and you have nothing to lose. Your board of directors could fire you tomorrow anyway. Why not take that chance and bet all your chips on a bold marketing strategy?