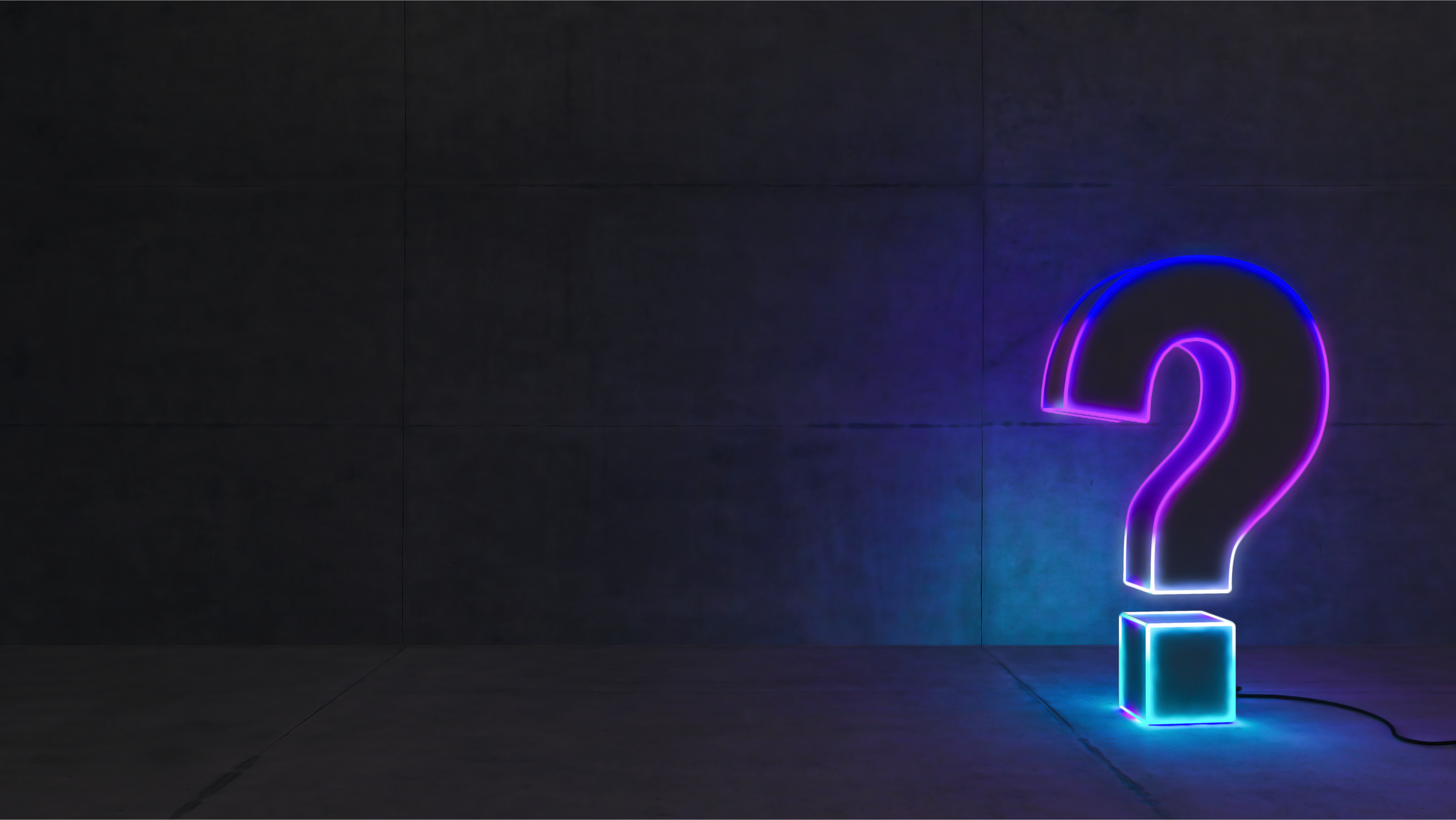 In perhaps the most famous TED Talk of all time, speaker and author Simon Sinek urged business leaders to “Start with Why.” He argued that a great why — a company’s purpose for existing — could drive business much more powerfully than a great product could on its own. The deeper you dig into layers of why, he said, the more you understand your needs, your purpose, and the more you attract like-minded customers.

In the 12 years since it was first posted online, Sinek’s TED Talk has racked up more than 57 million views. “Start with Why” caused a kind of revolution in the business world. Customers and employees alike expect companies to have purposes deeper than profit — both to stay in business, and to retain talent.

But why isn’t the base of the pyramid.

In her recent book, “Story Driven: You Don’t Need to Compete When You Know Who You Are,” Bernadette Jiwa sets forth a deeper framework. One level below Sinek’s why is values. The level below values is story.

Starting with why is a good first step. But to really get to the root of who you are, what you believe in, and why you exist, dig deeper. Start, instead, with story.

We’ve been telling stories for as long as we’ve existed — as far back as 100,000 BCE, when our distant ancestors first began to speak. Why? Because stories have the power to get separate minds on the same page. Through stories, homo sapiens have enabled group survival, conveyed moral lessons, and lately, crystallized business objectives.

Purpose stems from values. Values arise from stories. Your backstory, the collection of events that fueled your development, is the most fundamental element of existence.

How stories bring values to life

Integrity is one of my most cherished values.

On its own, does that statement mean anything to you?

Let me tell you a story about what integrity means to me.

As the son of immigrants, I got very good at adapting. Growing up, I got used to playing the chameleon card, molding my behavior to my environment. Adapting was a matter of necessity — to fit in, to make friends, to survive.

Indeed, adaptability is one of my greatest strengths. But as I’ve written before, every strength has a shadow. Adaptability becomes a weakness when you use it for the wrong reasons.

Which is exactly what I did in business school. Most people understand that business school is more about the people than the content; the true value of the ~$200,000 investment is the network you develop along the way.

But I misinterpreted that. Instead of networking with people whose values aligned with mine, I adapted my behavior to fit in with a crowd that I saw as socially powerful. People who, at the time, I thought could fuel my quest for the highest-paying career possible.

In retrospect, I view this as a huge mistake — both wanting a high-paying career for its own sake, and letting that goal guide my networking decisions. That status-based mindset was fundamentally empty, and so were the connections I made.

Since then, I’ve come to admire people who show up the same way in every dynamic — at the workplace, among friends, with their partner, in groups, one on one. It’s a mark of integrity, of knowing who you are, and refusing to let social pressures change you.

Now, integrity is a trait I try to embody, and that I look for when I’m hiring. I know firsthand the corrupting power of disingenuousness, and I know the flip side: the unifying power of shared integrity.

Telling the right story will attract — and motivate — the right people

A compelling story brings values to life. It transforms them from inert words on a page to dynamic expressions of who you aim to be. In turn, this sends a signal to like-minded people, attracting them for reasons that run deeper than status or profit.

Because values-based connections run deeper, they’re more likely to be shared by different types of people. For example, “Service” is one of Upscribe’s key values. We’re a tech company, but we know that people who value “service” can express it in any number of fields — tech, politics, nonprofit, hospitality, etc. As we grow and look to hire new people (especially leaders), looking for a “service” emphasis enables us to bring in people with nontraditional backgrounds.

In other words, it helps us make correct use of both heterogeneity and homogeneity. We want alignment on values — that’s the homogeneity part. But given the proven benefits of management diversity, finding leaders from many walks of life is equally important.

It took companies a long time to understand the benefits of why. Taking inspiration from Bernadette Jiwa, I invite leaders to use why as its own jumping-off point. Take your why a level further — what are the values that drive it? Then, what personal experiences created those values? How can you tell that story in a way that captivates and inspires?

Ultimately, the most successful companies are the ones who get the best from their employees. Clear values attract the right people, and well-told stories make them all feel part of the same hero’s journey.