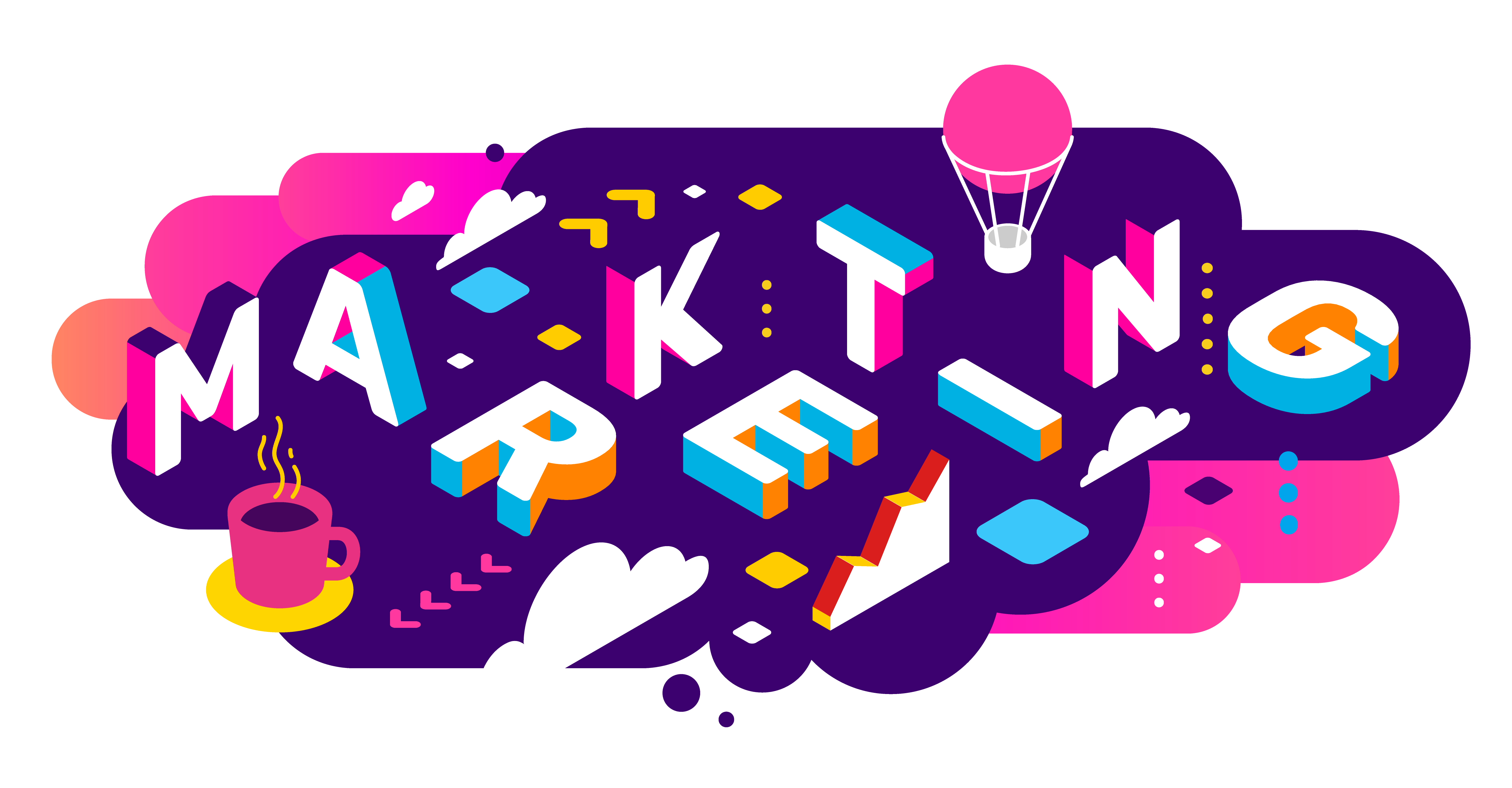 I am a firm believer that if you can’t see growth organically, without an ad spend, then what you do end up spending on ads is masking the real issue.

The social-media world is in need of some serious tough love.

I have been immersed in the world of “digital marketing” for a long time. I’ve run social-media accounts for both big brands and small brands, as well as individuals and thought leaders. I have guest blogged. I have been a ghostwriter. And I have built a company focused around building industry experts into thought leaders—specifically on the internet.

I have been doing this since I was a teenager. Back before Facebook popped, I was one of the most-read gaming bloggers on the internet. More recently, I hit 25,000,000 views on Quora. I have over 50,000 followers on Instagram. I have had articles published in every major digital publication: Time.com, Forbes.com, Fortune.com, The Huffington Post, Business Insider, and more. And I have worked on the growth strategies of several established YouTubers and social-media influencers.

Do you know what I’ve learned through all of this?

You either do social media the right way or don’t do it at all.

It is astounding to me how casually people say things like “Guys, we need more Instagram followers,” or “We need to be on Snapchat. Everybody is on Snapchat.”

Why? Why do you need to be on Snapchat?

Is that where your customers are?

Are you going to provide them any value?

Do you have the resources to sustain that value for the long term?

Let me explain, in plain language, how social media works:

Social media is like a fan–the thing you put in your room in the summer when it’s hot outside. The more you post, the more the fan whirs and spins and provides air. If you don’t post, the fan stops. And when the fan stops, it is no longer worthwhile, and you throw it away and go find a new fan.

This is issue No. 1. People think of social media as a “campaign.” They think, “We will be really, really active for a while, and then we will eventually get to a point where we no longer need to do it so much.”

You stop, and your followers leave. And actually, the bigger you get, the harder you have to work to continue raising the bar for yourself.

Issue No. 2 (and this is more important), is that what type of content you post determines whether your fan (we’re back to the fan metaphor now) fires out nice, cool, helpful air or stuffy, annoying air that smells like the inside of an airplane.

Do you really think, then, that anyone cares about your two sales reps standing in front of a poorly designed step-and-repeat event banner, in a photo that is so darkly lit you can’t tell if it’s a guy and a girl, or two girls, or what–although it doesn’t even matter–with copy that says “So proud of our team!”

And internally, the company or brand (or agency working on its behalf) that posts this atrocious piece of content is saying, “This is great. People love to see the people behind the brand.”

You’re right, people do love to see the people behind the brand.

I eagerly await the day the masses start to realize that creating really great content is not easy. And to say, “We need to create great content and post on our social media,” without allocating any budget or any talented resources to those efforts is pretty much the same as saying, “We need to all start playing guitar” without signing anyone up for lessons and expecting that the next day your Facebook page will ring out with high-quality videos of your entire team playing “Stairway to Heaven.”

Because you are not providing enough value to your followers. Not even close.

First and foremost, unless the photo is breathtaking, don’t even bother. That needs to be your mentality. Now, will they all be breathtaking? Probably not. But that’s the standard you should hold for yourself and your brand. Every photo matters and contributes to the larger portrait you are trying to paint. With every photo you are competing against all the other millions and millions of photos out there. Stage it right. Craft it right. Edit it right. Do it right.

Provide. People. Value. Let’s say you’re a window manufacturer. Which is more helpful to a customer, a caption that says, “Another beautiful day!” or a caption that says, “The difference between double-pane and triple-pane windows is the fact that double-pane windows…” and off you go. Teach them something. Show them how to do it on their own. Give them a reason to stop, look at the photo, and actually take away a valuable piece of information.

Are you done? No! After you’ve already taught them something valuable, encourage them to go somewhere else to learn even more. Maybe you just posted an amazing blog about how to install your own double-pane windows. Put that link in your Instagram bio and let people know that if they need more help, they can click that link.

At the end of your post, in a very clean, professional, “signature” sort of way, give yourself and your business a little shameless promotion. Let people know about a sale that is going on or where they can sign up to receive discounts in the future, etc. It’s best to do this every few posts, instead of every day.

And finally, include a handful of relevant hashtags so that your page can gain a bit of visibility. But be classy about it–there’s no need to go overboard. Just a few are all you need.

Imagine this level of detail, every single day, twice a day, for one or two years straight.

That’s how you build an audience.

Facebook ads, in particular, have done a scary thing. They have led people to believe that all these things can be “bought.” And in a sense, they can.

So, just like you wouldn’t take a flyer designed in 12 minutes by your half-cousin’s high school senior, plop it in a magazine, then wonder why your revenue for the month hasn’t skyrocketed, stop sitting there wondering why nobody is following you on social media without putting the necessary amount of effort into the equation.

Social media is hard. I would know–I’ve been doing it for a long, long time.

But in all honesty, social media is just a tool.

The real challenge is understanding how to be heard in a noisy market.

How do you do that?

You provide more VALUE than anyone else.