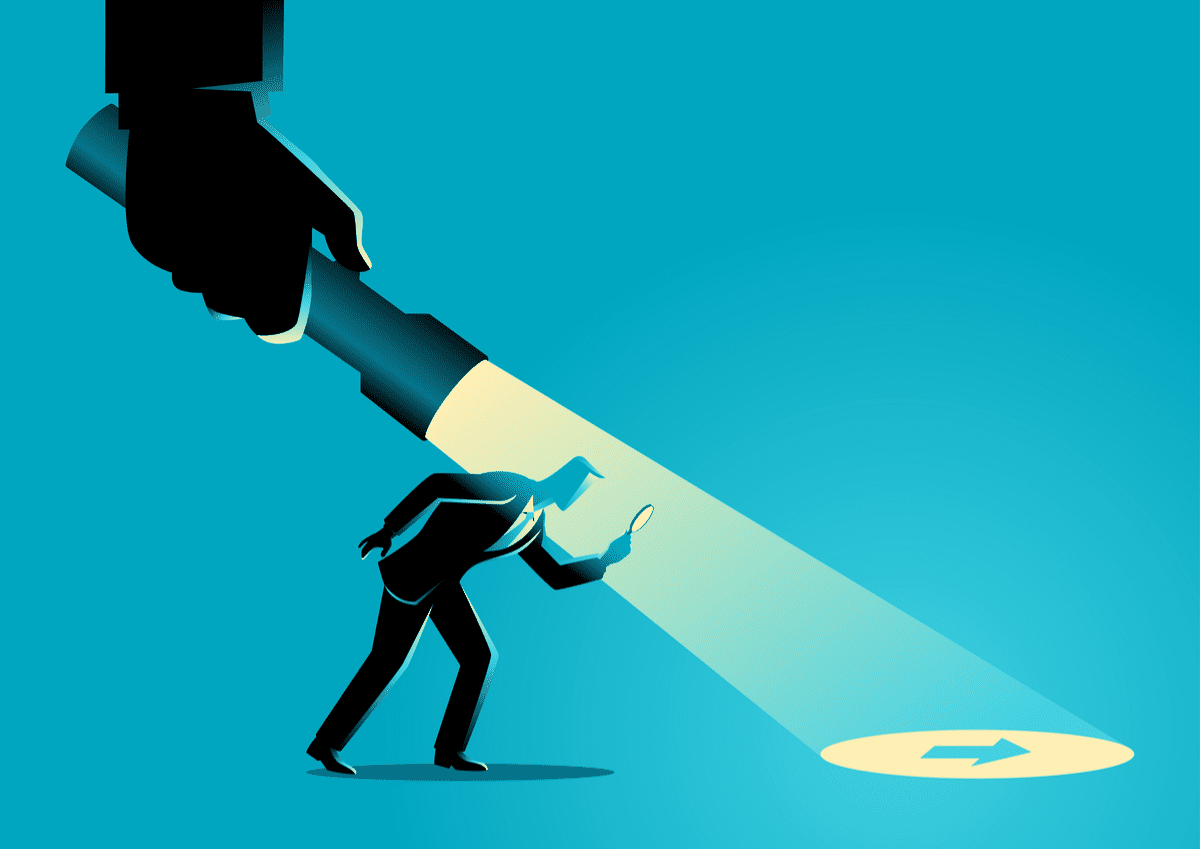 In business, we like to think everything is quantifiable—but that’s not the case.

Even something as essential as finding great leaders can’t be done with data or numbers alone.

When hiring a leadership team, credentials factor in, but CEOs don’t blindly rely on a resume alone. Past accomplishments, college credentials, and other on-paper accolades don’t always translate to actual ability, unfortunately.

For a company to find what it really needs—great managers who make excellent judgment calls—the hiring team has to look beyond credentials to understand a candidate’s true colors.

It’s about identifying the intangible traits that can’t be taught. Sometimes, figuring out if someone will be a truly competent leader requires actually throwing them into the fire and seeing how they respond.

As a three-time CEO, I look for key traits that suggest a candidate is, in fact, the type of person who will succeed in a high-pressure leadership role.

Here are the most telling:

Being resourceful means being able to make the most of a company’s resources—no matter the supply.

But you have to see this skill in action to effectively gauge it.

That’s why I prefer to promote employees internally whenever I can. At one of my previous companies, many of our best managers started off at the company in entry-level positions. And perhaps an even better example is the CEO of Walmart, Doug McMillon, who started with the retail giant as an assistant manager in college. I’d be willing to bet his resourcefulness is a big reason why he’s running the company today.

When hiring a leadership team, CEOs key in on team members who get the job done regardless of the circumstances and available resources. So if you’re a resourceful person who can solve big problems with limited assistance, you’re in a good position to be considered for a leadership role.

2. A Willingness To Experiment

There’s not always a clear path to the solution. Sometimes, you have to experiment.

High-potential leaders understand this need and are willing to jump into the weeds to try new approaches and test out unproven ideas.

When hiring a leadership team, I check for this skill by noticing when a manager sees equal or better results from solving a problem their own way. If a mistake is made once in a while as a result of this approach, that’s okay. Having the desire to experiment, and seeing innovation as a result, is much more important than the occasional slip-up.

Every good leader has to be open to experimentation, especially in the tech industry. Most companies are building entirely new products, after all.

3. Adept At Showing Your Work

Remember how you had to show your work in high school math class? It wasn’t just about results—it was about how you got there.

This is a similar idea.

In order to fully understand how my teams are operating, I expect managers to communicate not only what they’ve accomplished, but how. I want to know exactly how a plan developed and where resources were allocated—and I expect the flowchart to be well-organized.

Finding managers who show their work well helps me clearly understand how the company is operating, which is especially helpful when diagnosing problems.

4. The Ability To Help And Teach Others

It’s one thing to know how to do a job correctly and another to communicate your methodology.

The best leaders can take a big, complicated process and put it into simple enough terms that even a new hire can understand. That’s an extremely valuable skill. And in the same vein, a manager’s mindset needs to be about helping those around them—not bossing them around. They should be empowering their team members, not taking a power trip all their own.

You need to hire leaders who genuinely want, and have the skills, to help, teach, and make those around them better.

In order for a manager to effectively lead a team, they have to actively accept feedback and ideas from their teammates.

Much of the time, managers fall into the rut of thinking they have all the answers. So they begin to rely solely on their own ideas as a result. But a good manager involves their entire team during all creative and problem-solving processes. When given the freedom to operate on their own terms, they define those terms alongside their team members.

This considered, you want to focus on hiring a leadership team that is open-minded enough to operate collaboratively, not authoritatively.