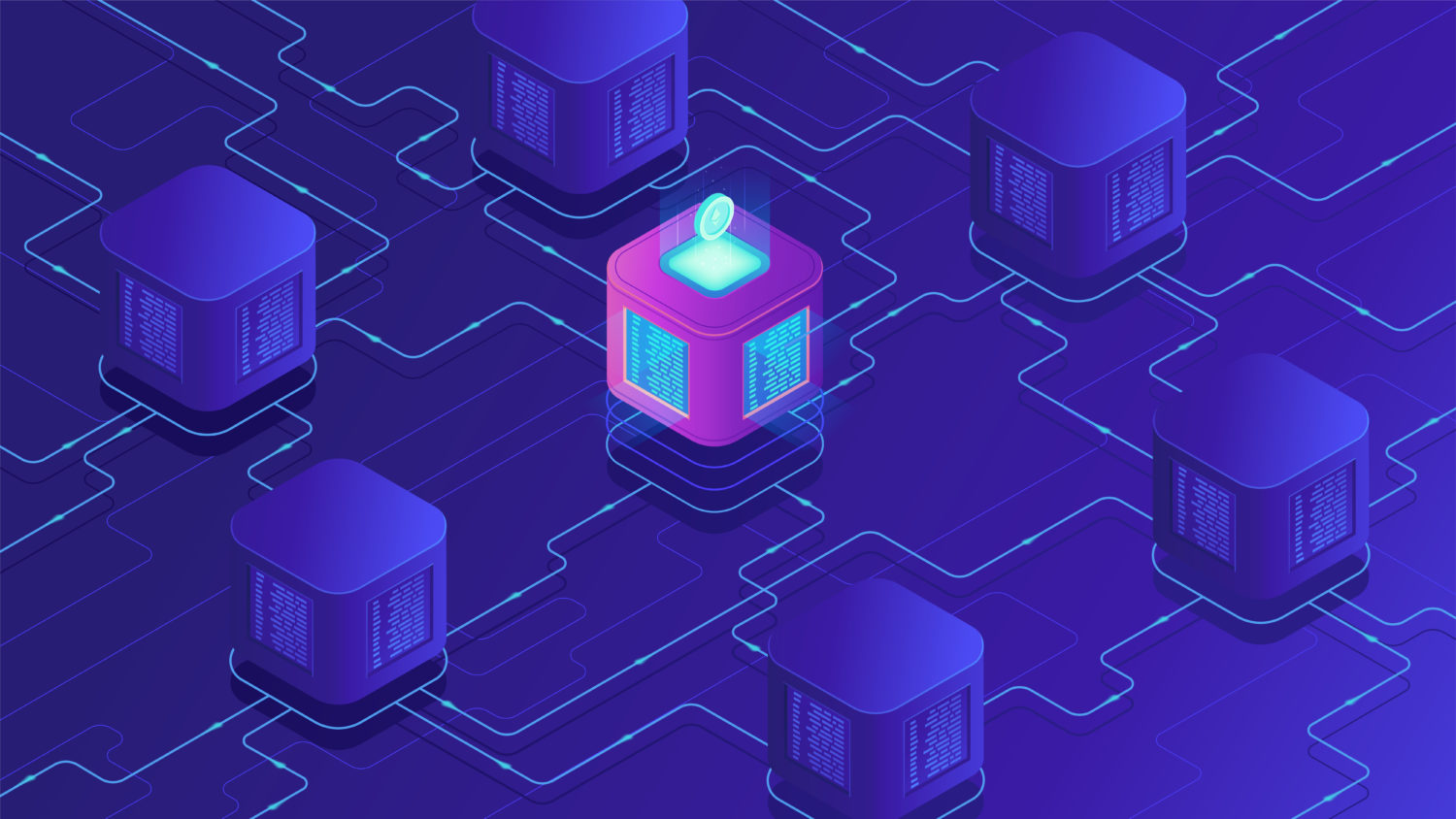 There’s no doubt about it—blockchain is starting to radically reshape economics. And, if we go about it the right way, the transaction-recording peer-to-peer network technology has the potential to give us the first truly decentralized monetary system.

But the blockchain takeover of our banking systems is just the beginning—we’re likely about to experience major transformations in dozens of other industries from education to real estate by way of blockchain technologies.

Of course, blockchain has received its fair share of skepticism and negative press. But it’s almost certainly going to stick around for the foreseeable future.

Here’s the biggest risk associated with blockchain’s impending takeover, though: The major players adopting blockchain including companies, governments, etc. can use the technology to maintain their economic power instead of moving toward decentralization—unless we can commit to better regulations.

But just because a system or organization is decentralized doesn’t mean it’s inherently trustworthy. Since its advent, there have been frequent hacks on bitcoin wallets, numerous scams, and other questionable efforts around cryptocurrency.

And it’s a trend that’s sure to continue unless we stop it in its tracks now. Here’s why:

Major companies—and even governments—can use blockchain to consolidate power.

Walmart, for example, has already created its own blockchain-based tracking system in collaboration with IBM and will begin requiring its produce suppliers to use it this September. This could enable Walmart to unethically control their suppliers if they chose to.

For example, if you’re a tomato supplier using WalMart’s blockchain system, you’re at risk of becoming unable to ever do business with anyone else. Because it’d be incredibly costly to internally implement another blockchain system. At that point, it wouldn’t make financial sense to supply to any other companies—and WalMart could begin to offer less and less for your tomatoes. You’d have no choice but to accept whatever price they set.

And WalMart isn’t the only company adopting blockchain. FedEx, Microsoft, Overstock, Mastercard, and others have also incorporated blockchains into their operations.

Banks are getting in on the blockchain action, too, often demanding people use their blockchains for transactions. Of course, the banking industry had too-big-to-fail centralization problems before blockchain came around—but the advent of blockchain could compound the issue because people won’t have the money, time, and resources to reimplement their systems.

Here’s why: Most people don’t run high-margin businesses (think farmers). They barely make much at all. So when a farmer has to implement a blockchain-type system they have very limited means to invest in it. This means most people will only be able to afford to invest in one, hopefully long-term, solution.

In fact, it’s not out of the realm of possibilities that the U.S. government and Federal Reserve eventually adopt a blockchain-based currency system. In that case, a digital ledger would reflect that the U.S. blockchain system contains X amount of money. And while you’d imagine that information would be public, as is typically the case with cryptocurrencies, it wouldn’t necessarily have to be.

That’s where the issue of consolidated power comes in. Companies, organizations, or even countries which have their own blockchain are more likely to misuse it to unjustly gain power.

We have to be very careful about how we implement blockchain decentralization.

Blockchain can be a great form of decentralization—if used correctly and with regulations.

For major decentralized platforms like Ethereum, there are strong protocols in place. But in the case of private companies building their own platforms with custom protocols, centralization often occurs by default—as a user, you have to choose whose protocol to implement.

And we’re already seeing decentralization in places like cryptocurrency purchasing and banking platforms. As the Mt. Gox hack shows, that’s not a good thing.

We need standard protocols, not custom ones. Not enough to stifle innovation—especially because private companies often create great blockchain systems with safe protocols. Just enough to prevent people from creating their own restrictive centralized systems. Standards allow for system interoperability. They also allow people to choose new systems to implement fairly easily and at a low cost.

Ultimately, this helps prevent the centralization of power.

Otherwise, we’ll wind up with what I like to call “hard centralization”—for example, if Israel were using the United States’ blockchain system and decided it wanted to switch to its own system, it might not be able to because it’d be too costly. I’d guess it’d require $1-2 billion in tax dollars for a country like Israel to switch to its own centralized reserve currency.

People are inherently tribal—they want to be part of a system bigger than themselves. For that reason, humans are inclined to rules, protocols, and centralization. We don’t want to have to choose between a bunch of options. For all we insist otherwise, we desire certainty above everything else.

For this reason, I’m unsure we will ever have a truly decentralized blockchain system. The problem within that, though, is the potential for corruption within companies and governments holding power over centralized systems—and, in turn, the people within that system.

Blockchain has great potential for good, but we need oversight. In our haste to create a decentralized world, we’re actually creating a more centralized world. We as a society can’t allow centralized systems with custom protocols to dictate how we use products and, ultimately, live our lives. It already happens when companies obtain monopolies use that to abuse everyday people.

Instead, we need a series of decentralized systems allowing people to consume, use, and live freely.