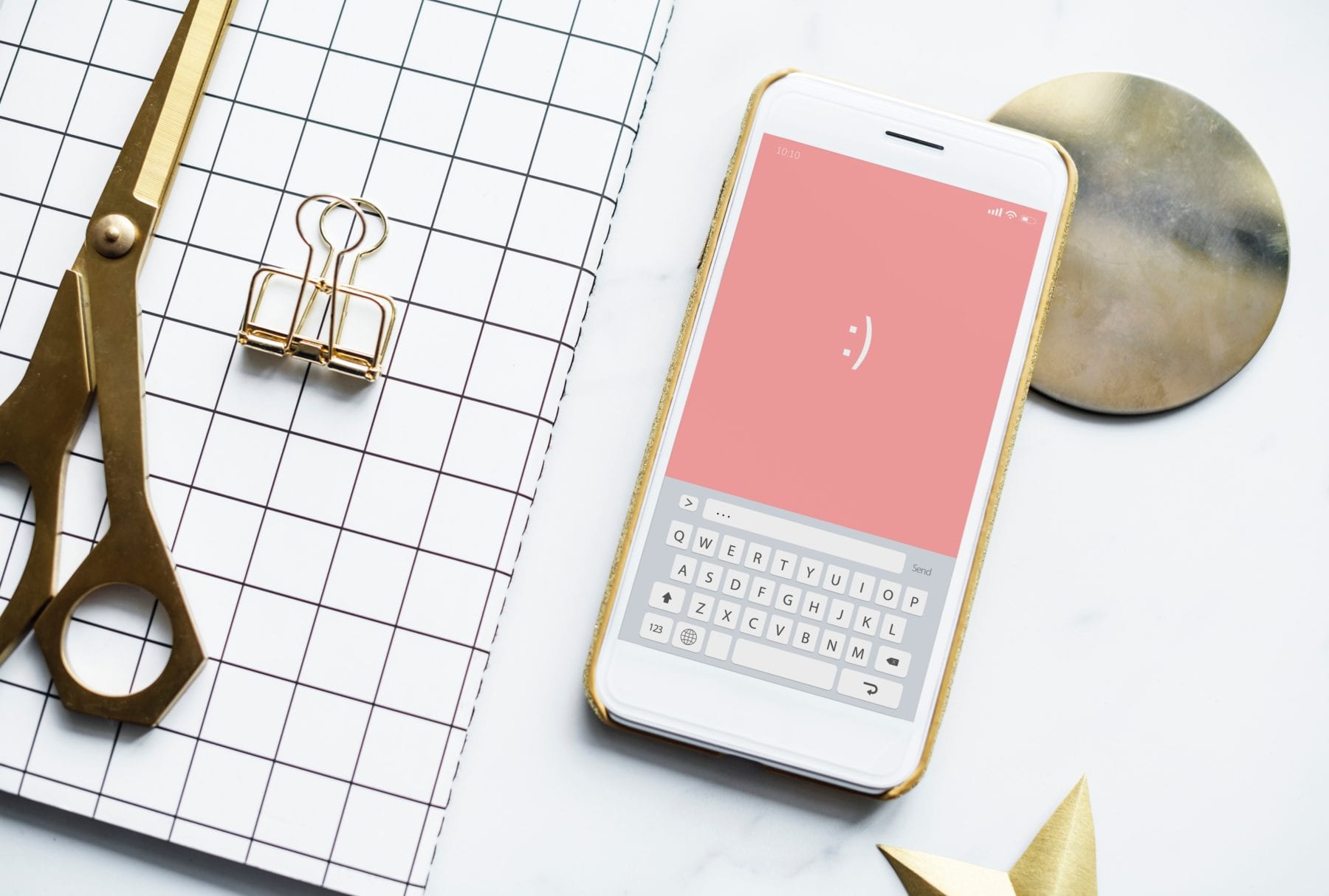 People who don’t make progress toward their goals all share 1 thing in common:

They never sit down and reflect on what isn’t working.

Instead, unproductive (and often times stressed-out and unhappy) people stay caught in a vicious cycle of always looking to the future. They want to know when things are going to change, when they are going to get a promotion, when they will be able to take the leap from their 9-5, when their side hustle will become profitable.

All of these “when” statements aim are forward facing–and that’s the problem.

Successful people spend just as much time reflecting on the past, as they do aiming toward the future.

Individuals who actually achieve their goals make time to audit themselves.

They look back on the past week, month, quarter, even year, looking for ways they could have performed better. They look for times they were distracted. They question how many days they let themselves down. And then, most of all, they ask themselves what they could do differently moving forward to solve for those bad habits.

The unfortunate truth is most people never do this.

Every Sunday, I take 15-30 minutes and look back over the past week.

Sometimes, this reflecting exercise takes place in my journal. Sometimes, I use the big whiteboard in my living room. And sometimes, I just sit in silence and think.

I look back over the past week and examine every hour of every day. Where was I the most productive? How come?

Where was I the least productive? What caused that?

When did I get down on myself and give up on something prematurely? What happened there?

How come I didn’t finish some of the projects I said I wanted to finish? Was I too busy with other things? How did I get too busy? Why did I say ‘Yes’ to those other opportunities if I knew it would make me too busy for the things I truly wanted to work on?

I examine everything–and then I come up with a game plan for how I want to tackle the week to follow.

If you’re not constantly auditing yourself, your habits, your schedule, and the way you approach your own life, you will never be in control of where you’re headed.

This is where so many people go wrong.

They push, and push, and push, looking toward the future to give them something they want–instead of sitting down, reflecting, and addressing the bad habits or decisions that keep them stagnant.

What ends up happening, then, is these people remain in a reactionary state toward life. They sit on the couch and wait for something to happen to them, instead of looking for all the little opportunities they could have made a different decision. And the reason why people struggle to do this is because it’s hard, it’s revealing, it’s vulnerable, and it means taking accountability for your own failures.

People would rather blame luck, fate, and the rest of the world for their shortcomings.

If you want to make your Sunday less stressful, and your Monday more productive, take fifteen minutes to reflect on the past week.

Look at the 7 days prior.

Ask yourself, “Where did I fail myself? Where could I have made better decisions, that would have gotten me closer to where it is I say I want to be?”

Then, imagine yourself in a similar situation next week, and establish what different choice you’re going to make, now.

If you went to too many social events last week, decide right now that when someone invites you out this week–no matter what it is–you’re going to say, ‘No thanks. I’m busy.’ And decide, right now, what you’re going to spend your time doing instead.

This simple reflection habit will fundamentally change the direction of your life.

It will put you in a better mental state on Sunday.

And it will set you up for success on Monday.