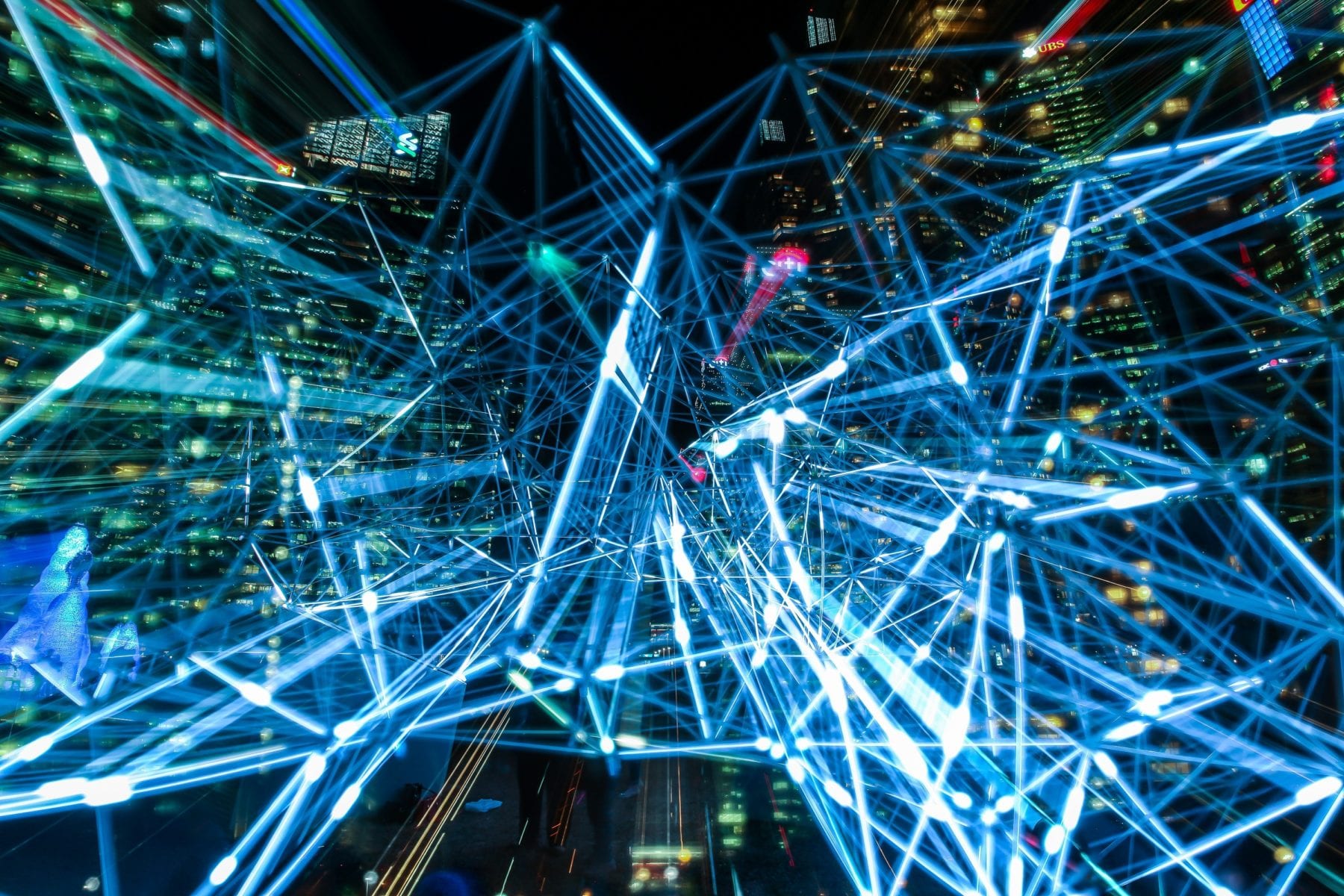 The use case scenarios for blockchain technology seem to be never-ending.

From Ethereum platforms like Shipchain looking to fundamentally disrupt the way the world tracks shipping and logistics information, to people collecting new-age Neopets in the form of collectable CryptoKitties, the beginning of the blockchain revolution has just begun. Every industry on the planet is now questioning whether or not the blockchain will be its greatest asset or biggest threat–and companies are quickly moving into the space, fueled by a fear of missing the “next big thing.”

One of those industries, specifically, is web analytics and big data.

The rise of big data has presented a slew of issues for both big businesses and everyday consumers. Major companies–from healthcare to entertainment to advertising, marketing, and beyond–have become more and more aware of every digital nuance: the way their website functions, how fast consumers can load their products, and even how exposed they are to a hack or data breach. And as seen with the Sony hack, those kinds of events can be catastrophic.

Where the intersection of the blockchain and big data has the most potential is in the quality of the data being captured. According to VentureBeat, “If there is a ‘sweet spot’ for blockchain, it will likely be the ability to turn insights and questions into assets. Blockchains will give you greater confidence in the integrity of the data you see. Immutable entries, consensus-driven timestamping, audit trails, and certainty about the origin of data (e.g. a sensor or a kiosk) are all areas where you will see improvement as blockchain technology becomes more mainstream.”

What this means is the data being captured by big businesses will become far more valuable–since it’s being captured and validated on the blockchain.

One of the ways we are seeing this shift manifest in the blockchain space is with a platform called Path.

As more and more people begin to adopt blockchain technologies, and companies see the immense value in tapping into that ecosystem, Path is striving to marry the two by allowing users to “rent” their extra bandwidth. In short, a company may want deeper insights into how their website performs around the world, or how long it takes for their application to load, how cluttered their network gets at certain hours of the day, etc. Path users install what are called “Path Mining Nodes” onto their computers, which passively work in the background–earning tokens for providing these kinds of working insights back to Path and the clients they service.

This is just one of many blockchain platforms looking to capitalize on the massive need for companies to improve the data sets they analyze and leverage for their products and services. As mentioned above, the real value of data on the blockchain is the quality of data and how it is stored on the public ledger. Platforms like Path, then, become the new-age middlemen between companies and the users they want to better reach.

What’s interesting about the blockchain revolution is the momentum behind passive programs that make use of unused power, memory, etc., for the improvement of another sort of service. It’s the 2.0 version of the sharing economy–very similar to how Uber made use of people’s cars without needing to “own” any of the assets themselves. Web analytics is just one example. Another is Golem, referred to as “a decentralized supercomputer that anyone can access. It is made up of the combined power of users’ machines–from PCs to entire data centers.” In the case of Golem, you have a shared economy of computing power, making the collective much stronger than the sum of its parts.

With more and more of these passive blockchain platforms looking to operate in the background, the amount of quality big data and subsequent analytics are going to drastically impact the way companies do business all around the world.