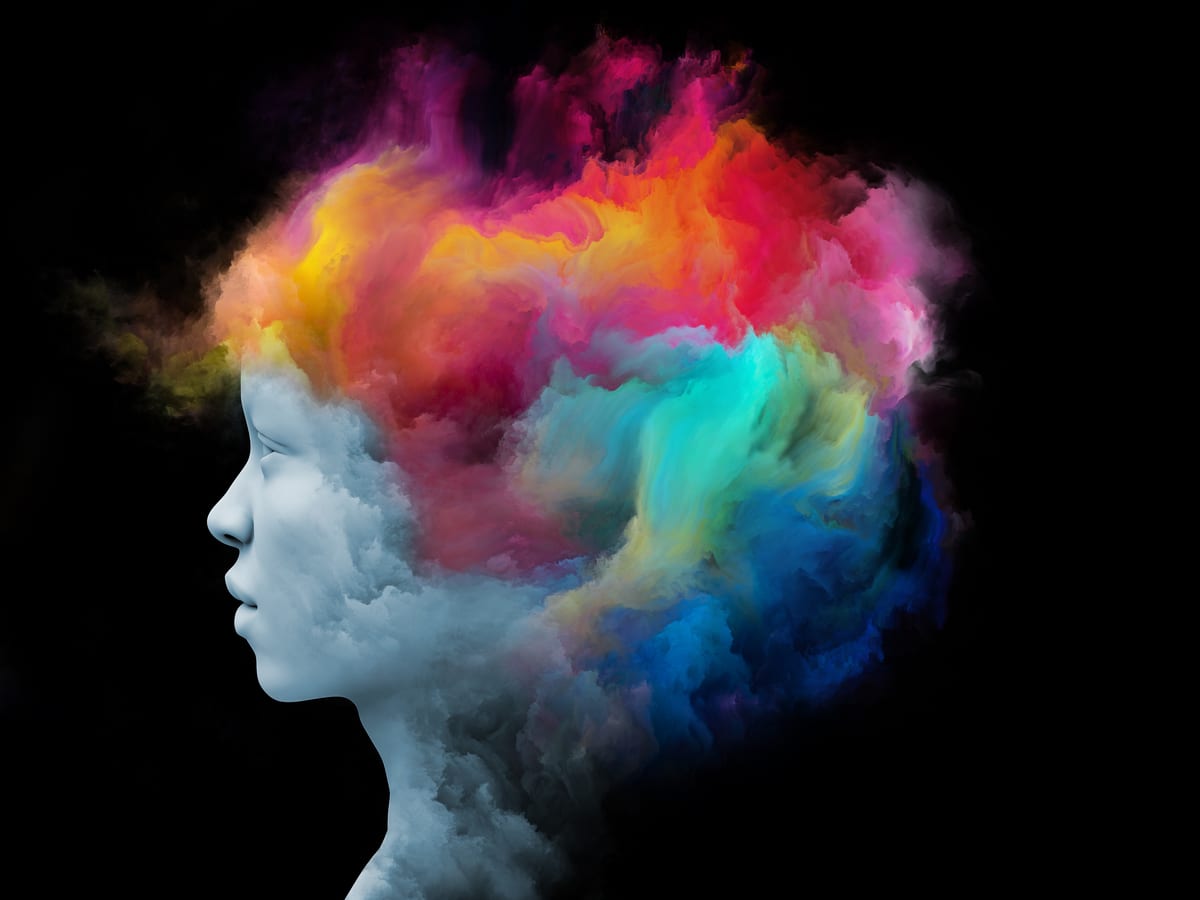 A confession: I used to have a slight road rage problem.

Now, I wasn’t getting out of the car to fight or driving people off the road, but I was an aggressive driver. I would yell and honk at the smallest slights.

It wasn’t long before I realized I needed to do something about it. Road rage can be dangerous, and it was definitely affecting my own stress levels. The guy who cut me off probably never thought twice about it, while I ended up fuming for the rest of my commute.

So, I decided to try something I’d learned as a kid practicing martial arts—visualization.

I began picturing those same road rage-inducing situations in my mind, but with a twist. Instead of flipping out, I was cool as a cucumber. I brushed it off and kept singing along to my tunes.

And it helped. I’m not going to sit here and tell you I never honk my horn throw up my hands when someone cuts me off, but I forget about it quickly. Maybe they’re late to something important. Maybe they’re on their way to the hospital. Doesn’t matter. Why get angry about it?

Driving isn’t the only area of my life where I’ve applied visualization to, either.

When I started in sales, I was reading as many books as I could get my hands on—and lo and behold, I found more info on visualization. Over time, I came to understand the tactic is widely applicable and unbelievably useful.

Here’s why you should give visualization a try, and how you can use it to improve in a variety of areas:

Visualization gives you the confidence to flip your mentality.

No one wants to feel desperate.

Whether it’s dating, sales, or anything else, you don’t want to go in hoping and begging for a positive outcome.

I’ve actually noticed that most people in sales who aren’t doing so hot tend to walk into meetings with an urgent demeanor. They need a sale, and it shows. But the best salespeople approach potential clients like peers—like they’re going to be the one helping the clients because whatever they’re selling is going to save time and money and make the client’s life better.

To approach a goal with this kind of confidence, you have to flip your mentality. There’s a quote I love that goes something like this:

Adopting this mindset is all about how you view your situation. And visualization is what helps you see it in the proper light.

Start by picturing a successful outcome.

Before I walk into a sales pitch, I visualize everyone liking me. I take a deep breath, close my eyes, and set the scene: These people are going to like me. I’m going to show this group something that will really benefit them, and they’re going to eat it up. I’m going to close the deal.

By the time I’m actually walking into the room, I’m itching to get in there and start talking. Why wouldn’t I be? Everyone’s going to love what I’m selling.

You can do the same thing with any situation. Picture the successful outcome that you want to happen, walk through each of the steps involved in obtaining that outcome, and visualize yourself nailing each of them.

Now that you’re in a positive, confident mindset, so your odds of success are that much higher.

Keep in mind, there’s a fine line between visualization and daydreaming.

When some people talk about visualization, they act like you can picture yourself in a mansion with a five-car garage and it will just happen. That’s asking way, way too much of the technique.

But it’s easy to fall into daydreaming when you begin using visualization. When I first started applying it to sales, I’d imagine a whole story: I’d close this deal, then the next one. My year would go perfectly, and I’d be riding around with the top down and several commas in my bank account.

Of course, if one thing went wrong in the story—if I didn’t close that first deal—it would completely take the wind out of my sails. I’d start moping, wondering why this stupid visualization thing wasn’t working.

Visualization can be powerful, but your imagination isn’t reality. You have to distinguish between specific situations where you can improve and pipe dreams that are just nice to think about.

Be ready to adapt to the real outcome.

Visualizing an outcome won’t make it happen. If that were the case, I’d be the most successful salesperson on the planet.

The technique helps you isolate areas where you need to improve and consider how you could do better. You then have to actually apply yourself and do what you’ve been imagining. Sometimes, it will go well. Other times, it won’t. But this isn’t about achieving perfection, it’s about helping you improve little by little.

When a situation doesn’t go the way you visualized it, you can analyze where you went wrong and decide what you can do better next time. If you keep this cycle up long enough, the gaps between your imagination and reality will begin to shrink.

And there’s no better feeling than executing a situation exactly as you visualized it.