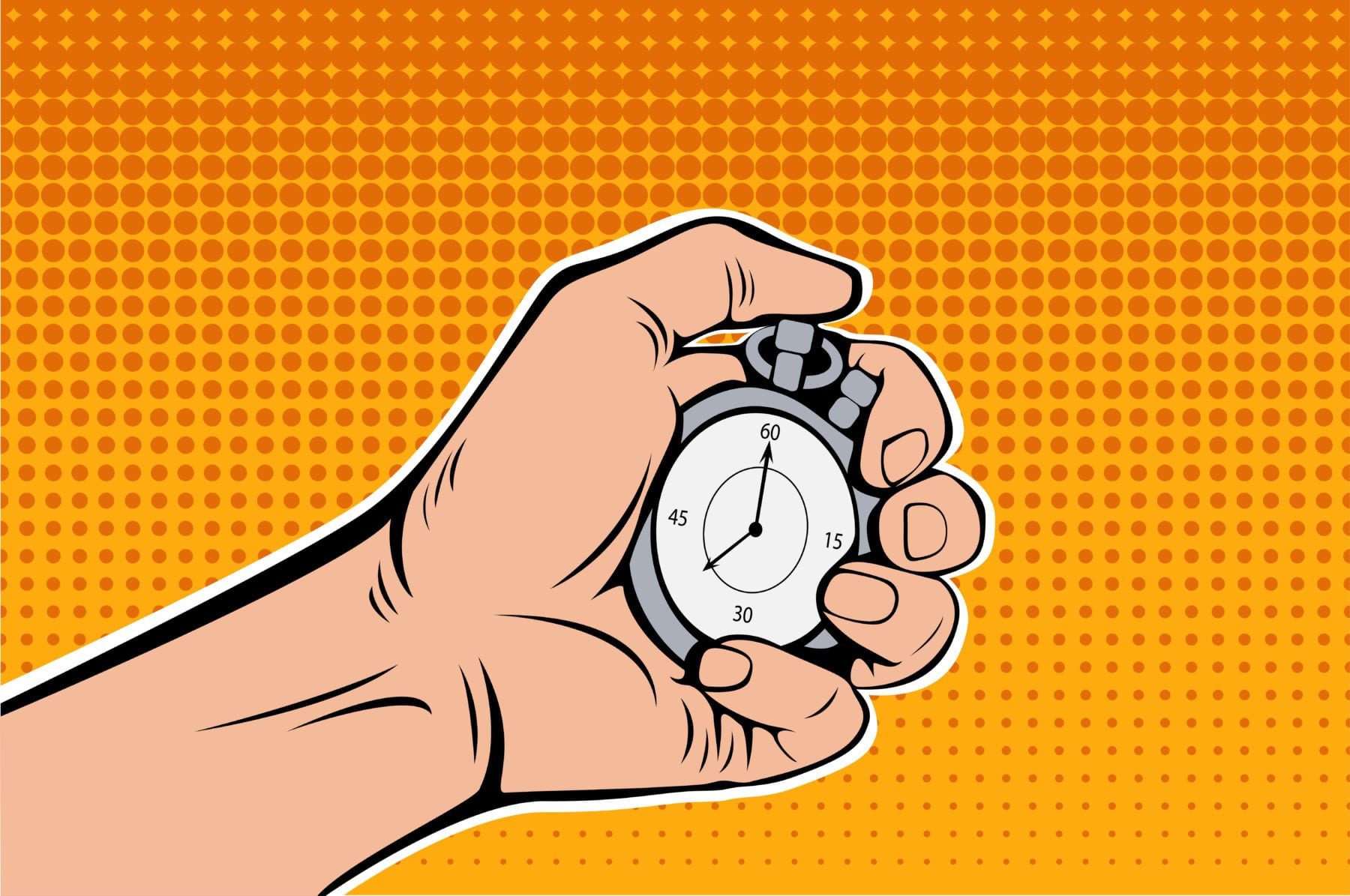 My job is to make teams more effective. I am one of approximately one hundred Scrum Alliance Certified Enterprise Coaches (CECs) in the world. For the past 10 years, I have consulted and trained teams at dozens of companies, including PayPal, State Street, edX, Carbonite, and many other enterprises. These are not small teams. In many cases, I am working to solve systematic problems that can impact layers within organizations affecting hundreds of different team members.

And if there’s one thing I’ve learned over the past decade about how to make teams more effective, transparent, productive, and aware, it’s this:

You have to integrate a “coaching” mentality.

The key mindset shift that turns unproductive teams into highly effective organizations is for every leader within the organization to move away from being “the person who has the answers” to a person who helps other people solve their own problems, think through solutions, and believe in themselves (issues many companies fail to address altogether). Which means, as an agile coach, my job isn’t to come into an organization and “give people the answers.” It’s to hold them accountable and help them start approaching systematic challenges in a more scalable way.

Of course, different people will go through this process at different speeds, and will ultimately end up with different levels of self-awareness, humility, empathy, care of others, and so on. They will also come to their own understandings of the actual tools I and my team at Heart Healthy Scrum help people adopt. Which is why my typical perspective is to try to get everyone within an organization some exposure and practice to these shifts—because the more people on board, the higher the likelihood for long-term integration of these tools.

Now, there will always be people who say, “Just give me the answer,” or “I just need to tell other people what to do.” But the vast majority of teams that succeed over the long term are the ones that can “buy in” to the following mindset shifts:

1) Respect Your Team As Experts

We’re taught as children that if we don’t know something, we ask our parents.

Once we’re in adulthood, that deferral to power carries through into our work lives. If we don’t know how to solve a problem (or we don’t have permission to do it ourselves), we ask our boss. And then our boss asks their boss, and they ask their boss, and on up the chain.

This takes exactly as long as you think it does—forever.

However, by learning to respect your team as experts, you can streamline this workflow and empower people to find solutions on their own. It’s a huge shift, but it’s one of the most important ones in an agile environment.

For example, a software developer is an expert in the code he’s writing and constructing. Now, traditionally, if there’s a breakdown or an issue, he has to go to his manager, who then takes the issue to the senior manager. It’s the senior manager who makes a decision, which is relayed back through the manager and then again to the software developer.

But chances are, that developer already knew the answer and everyone could’ve skipped this exhaustive process by trusting him. Remember: you hired the guy because he had expert-level knowledge in his field.

2) Allow People Doing The Work To Make The Decisions

Another major tenet of agile coaching is the people who do the work greatly benefit from making decisions about the work itself.

For example, I worked with a software company where the chief architect decided on the infrastructure of a project. All of his developers were required to work within that—even though they had zero input. When I came to coach, the architect complained about the developers and the way they were working within what he’d given them. I asked if he could help them with it, and he replied, “Well, if I created the right architecture, they wouldn’t be able to develop it.”

I burst into laughter. How could the architecture possibly be right if none of his team could work within it?

Decoupling work from responsibility is dangerous for companies and their teams. Placing all the decision-making power in one set of hands has troubling effects. So, really, what is there to lose by allowing the people actually doing the work to have more input?

By trusting your team to make decisions, you’ll improve several key facets of your office. Your product will be stronger because the people spending forty hours a week with it will have more say in its development, and your teams will be happier and more confident.

Which should sound like a win-win to any leader with ears.

3) Encourage Their True Selves To Come Through

Finally, one of the biggest key values of agile coaching is respect for our fellow human beings.

Somehow, we live in a world where you can walk into an office filled with people who can vote for a president, raise children, and die for their country—but somehow they aren’t allowed to decide when their own workday starts. Now, I’m not saying you should unleash anarchy and allow everyone to start work whenever they want.

But you should be flexible and open to the individual needs of those voting taxpayers in your office.

Agile coaching encourages a shift away from a culture where whatever the boss says is law and toward an environment of self-governance. This means we want the individuals on your team to shine through—with all their talents and quirks—instead of being required to shrink or bend to a cookie-cutter form within the office. And that initial shift of thinking of people as human, and respecting them for it, leads to greater opportunities and empowerment within your teams.

Essentially, you’ll be inviting your team to stop wondering how they can fit in, and start wondering how brave they can be, what kind of risks they can take, how much further they can push themselves.

We in the agile community believe that respecting people is not only good for business, it’s just good. Period. With respect, you invite people to grab authority and responsibility—and to feel comfortable doing so. You can only improve what they’ll be willing to bring to the table for your team and for your company.