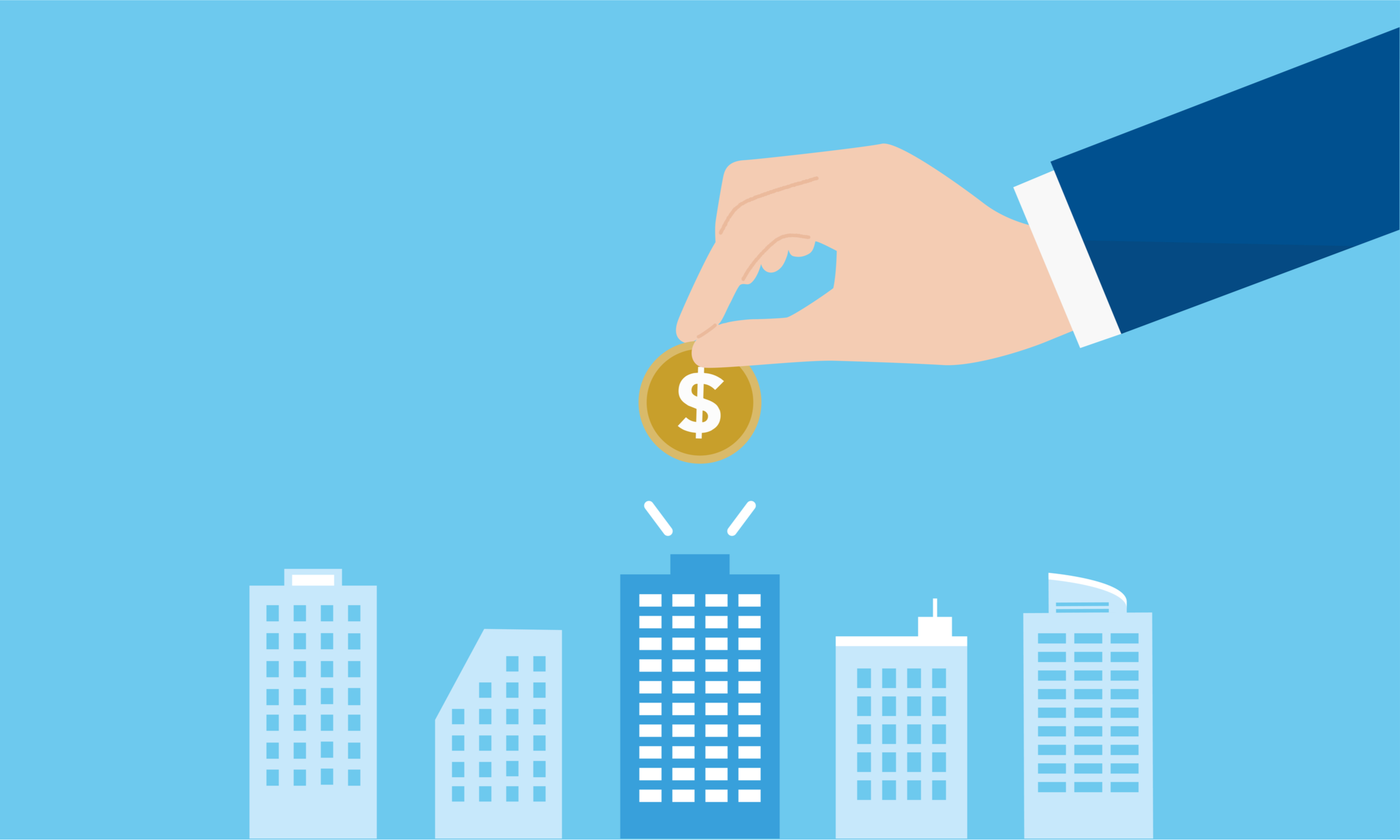 Despite 2020 being a challenging year, startup funding was hot as ever.

So, where are the biggest opportunities? What are venture capitalists most focused on investing in?

As a VC myself, here are 5 key areas of interest that everyone is talking about:

Mental health has gone from being a social stigma to one of the fastest growing industries in the world.

For example, the Britney Spears documentary that is currently going viral reminds us of a time in the 2000s when things like depression or anxiety from a celebrity sparked an outpouring of criticism. No one was talking about mental health in any sort of mainstream way, and it certainly wasn’t being educated on in schools. That trend has changed quickly over the past ten years though, and now we are seeing it accelerate into a diverse suite of products and services aimed at servicing this demand.

One example is Modern Health, which recently raised another $74 million at a unicorn valuation of $1.17B.

In the first half of 2020, funding in “digital behavioral startups” reached $588 million, according to Rock Health’s mid-year report. And this is just one niche within the larger umbrella of U.S. digital health companies, which raised $5.4 billion in venture funding in just the first six months of 2020.

This is an interesting category for investors, and it’s one that doesn’t get nearly enough attention.

So much of the conversation is focused on Elon Musk and Tesla as a company, when in reality, we’re seeing signals of “green tech” everywhere—including the Biden administration. As recently as last month, Biden signed a “Buy America” executive order with plans to replace the government’s entire fleet of cars and trucks with electric vehicles assembled in the U.S., according to CNBC. And if you watched the Super Bowl LV, you noticed nearly every car commercial was touting its new electric or hybrid vehicles for sale, hoping to cement their position in the marketplace sooner rather than later.

The impact of all this is going to be both positive and negative.

On the positive side, companies like Tesla, as well as clean energy companies that produce batteries, etc., will continue to thrive, create jobs, and so on. The consequence, however, is that we will see a deterioration in other categories that are no longer relevant in this new vision for the world. For example, Exxon Mobile just booked huge losses for Q4 2020, potentially signaling that as EVs continue to take over, oil usage and demand will fall off a cliff.

Building on the above, green tech has been on the rise for a while now, and this past year was no different.

Larry Fink, CEO of BlackRock, has long been evangelizing these types of investments. In his most recent 2020 letter, he writes, “From January through November 2020, investors in mutual funds and ETFs invested $288 billion globally in sustainable assets, a 96% increase over the whole of 2019. I believe that this is the beginning of a long but rapidly accelerating transition—one that will unfold over many years and reshape asset prices of every type. We know that climate risk is investment risk. But we also believe the climate transition presents a historic investment opportunity.”

What’s important to note here, however, is the emergence of other types of “green” investments which have been given the term “green glow”: companies that make you feel good about yourself and the environment, but don’t really make any meaningful impact in the world. Unfortunately, these types of investments tend to be easier for people to make since they can see the return across a shorter time horizon—whereas truly green investments take 1-2 decades to prove profitable.

That said, which side of history do you want to be on?

We now live in an age of constant optimization.

The issue of tracking, however, is that much of it is historical. We’re not quite yet at the point where we can use the data we capture to make forward-thinking decisions (or at least, automate our ability to do so). And yet, 2020 was another record-breaking year for healthcare startup funding with a total of $80.6 billion in global equity funding raised across 5,500 deals, according to Crunchbase Insights.

Part of the excitement here is around solving life-changing problems deeply entrenched in the healthcare industry, but another big part is just the consumer demand for consistently sleeping 10% better or being able to work 15% more productively in the afternoons.

It’s one thing to capture data, but it’s entirely another to make sense of it and then use that data to make more informed decisions. Especially in an age of 20+ social networks, dozens of apps, multiple email accounts, business tools, and so on, there is increasing demand for data aggregation and curation. This is the all-encompassing trend observable in the above industries and categories of investment interest.

Ten years ago, it was a lot easier to raise money for a simple dashboard or application that turned a manual process (paper filing, for example) digital. But today, a simple dashboard is considered table stakes. Investors want to know how this data aggregation will empower users to make new and different decisions moving forward—and furthermore, it would be ideal if those new recommendations further increased the company’s TAM and streams of revenue (for example: a meal-tracking app recommending specific diet changes—and then allowing the user to follow those diet recommendations by ordering pre-made meals on a monthly subscription basis).

As I like to tell startup founders all the time, there is always funding out there for great ideas. And if 2020 showed us anything in terms of venture capital interest, it’s that even amidst a global pandemic and economic downturn, there are still plenty of investors willing to bet on the next great entrepreneur.

I focus on guiding world-class entrepreneurs. I am an investor at BAM Ventures in Los Angeles where we identify and invest in resilient founders who have the vision to launch and scale the next rising technologies, products, and services that connect with consumers and transform commerce. We own the market for seed-stage investing in Los Angeles, and we also back companies and diversify our portfolio nationwide. I source, analyze and provide strategic solutions to support entrepreneurs through different stages of their business. I firmly believe in the global entrepreneur community and am continually an active mentor to accelerators both in Europe and the US. Earlier in my career, I excelled as a designer in the yacht and automotive industry for Ferrari and Porsche, before pivoting my role towards my passion for supporting entrepreneurs, startups and their ecosystems. I love to connect and hear your stories.