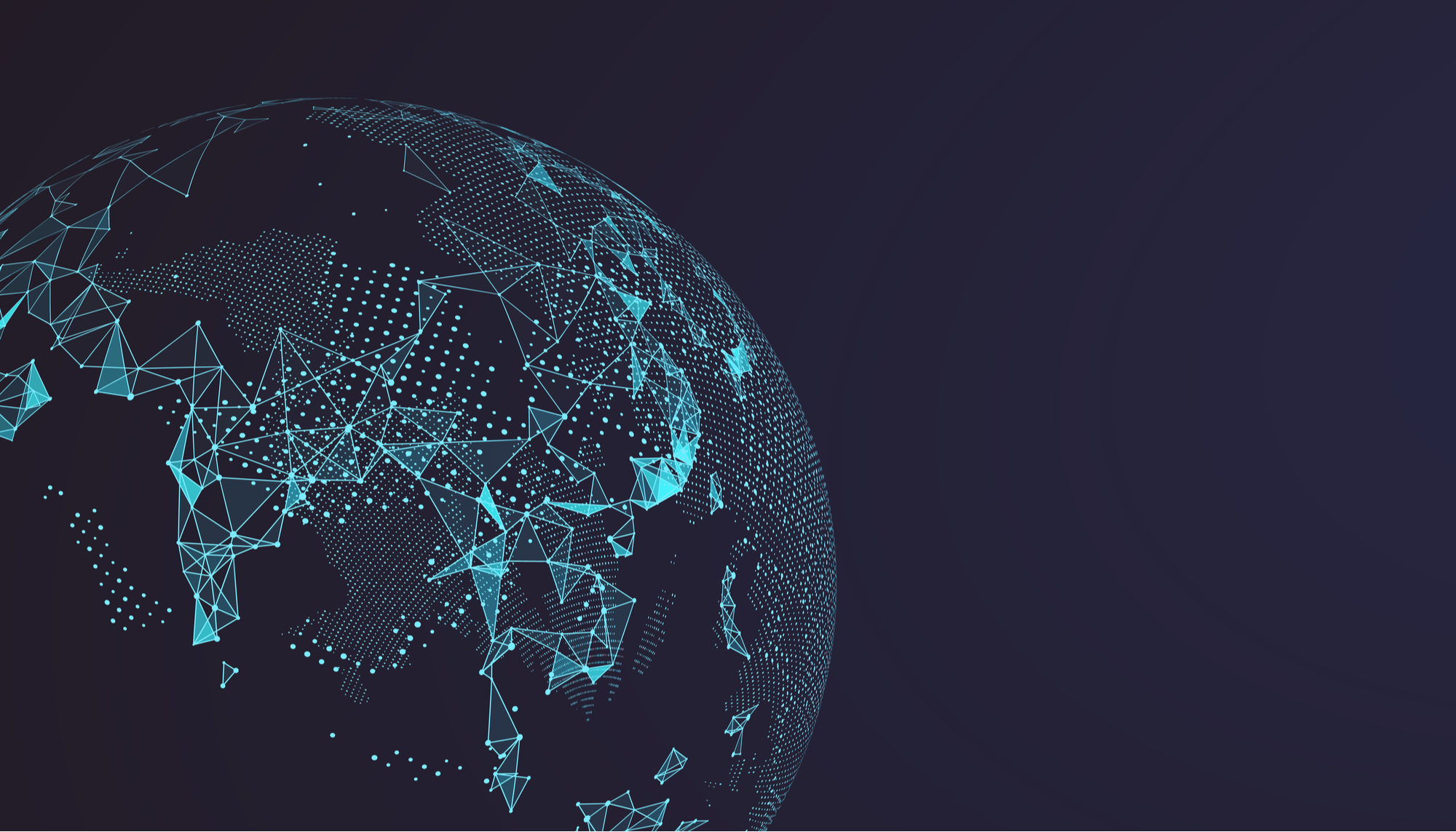 On this list are brands many of us recognize in an instant: Apple, Google, Amazon, Coca-Cola. McDonald’s, at #9, is so recognizable that 88 percent of surveyed individuals could recognize the company’s famed golden arches, and only 54 percent could recognize the Christian cross.

Also on the list, however, are names and logos you may have seen but are not as familiar with such as AXA, Allianz, and Santander. Some of these companies have to spend billions of dollars every year on marketing in order to earn “mindshare” and others spend significantly less and yet are still very much embedded into the minds of everyday consumers.

So, what’s the difference?

For starters, “brand”, “branding” and “marketing” are not the same thing.

A brand is an entity. It exists the moment the company is formed.

Nike, for example, is a brand. Most people can recognize the Nike swoosh, one of the most valuable logos in the world. When Nike was first formed, was the Nike swoosh a result of some large-scale “branding”? No, the logo was drawn by a then-student and the company just started to use the swoosh to represent them.

“Branding” took shape once the company started moving along. Sometimes, the logo changed sizes or color—on shirts vs shoes vs other products—or the logo included a tagline underneath it. Whenever creative teams stepped in to adjust the look and feel of the already-established brand, it’s fair to call that “branding.”

Marketing, however, was what gave tangible meaning to the swoosh symbol we now associate with the word Nike, and all of the other conclusions we have internalized about the brand. When we see that swoosh, we think of athletics, competition, or sports icons like Michael Jordan. Branding efforts, like changing the logo’s use on a shoe vs. the company’s website, have never stated any of those things specifically. But we know them to be true because of the company’s marketing efforts—where they have, many times, shown and explained how and why Nike is for athletic individuals (or people who want to “feel” more athletic).

1. A brand exists as soon as the company is born.

When a company is established, usually a brand is born. But there is no perception of it in the market.

That’s where marketing comes in. Billions of dollars, fueling everything from print ads to television commercials to Facebook posts to celebrity and influencer marketing campaigns are why you and I know that a yellow M reminds us of McDonald’s. So when a startup company founder says, “We need to make sure our brand sticks out in the marketplace,” yes, it helps if your logo doesn’t look nearly identical to every other company in your industry, but generally speaking, branding is not the issue.

What you are talking about is marketing—promoting your brand to familiarize your target customers, and the world at large, with who you are and what you do.

2. The job of marketers is to then build that brand.

You could have the most beautifully designed logo, website, and company materials the world has ever seen, but “branding” in and of itself is not what makes your company recognizable.

With social and digital channels and advertising, we have made huge strides toward better attributing dollars-spent to dollars-earned. Building a brand typically takes a multidimensional strategy:

For example, there is a reason why The Walt Disney Company spends $3 billion on advertising each year.  While they would certainly hope to make that money back in sales, they are also aware of the importance of embedding the Disney brand in society’s consciousness. This is what building a global brand is really about: getting as many people in the world to recognize who you are—hopefully leading to both short-term, long-term, and generational loyalty.

3. Inevitably, a brand will go through a difficult perception period.

When health-conscious fast-casual restaurant chain Chipotle experienced a Salmonella outbreak in 2015, the brand’s perception was in serious trouble, as was its stock price.

“Chipotle wasn’t healthy, it was careless. Chipotle wasn’t using sustainable agriculture practices, it was taking shortcuts and serving contaminated food.” These were some of the perceptions customers suddenly had. Chipotle has since recovered, and today the business is alive and well. But sometimes, one bad event, one PR crisis can ruin a brand forever—and you’ll never be able to get the stain off.

The essence of great marketing is making promises that can be delivered on. Chipotle promised customers healthy, sustainable food, and when customers found out that promise wasn’t true, they were upset (and many of them, sick).

When a PR crisis hits, the answer isn’t to just spend more money on marketing, or do an entire rebranding to change the colors of the logo. The answer is to humbly accept that you screwed up, figure out how you can deliver on your promises again—and then reinforce to the public your commitment to doing so.

4. Finally, if and when the brand needs to evolve, you must decide which mountain you want to climb.

The more aware people become about your brand, the harder it is to change those deeply rooted perceptions.

If McDonald’s announced tomorrow that they wanted to stand for being one of the healthiest restaurants in America, that is going to be a very, very tall hill to climb. Not because they can’t, but because billions and billions of dollars have already been spent educating the world on a very different value proposition: fast, cheap, convenient.

What people say about your brand drives a huge amount of exposure and familiarity. For example, I don’t think I have ever seen a Ferrari commercial (nor do I own one), but I am familiar with their brand enough to know what they do. If Ferrari wanted to change my perception of their company, they could spend $1 billion on marketing efforts next year and I might not hear about their change in value proposition until a friend of a friend makes a comment at dinner one night.

This is both the gift and the curse of building a global brand.

Being recognized by billions of people all over the globe is a terrific thing. The challenge is, if you ever want to change, be prepared to spend a significant amount on marketing efforts for the next however-many years.