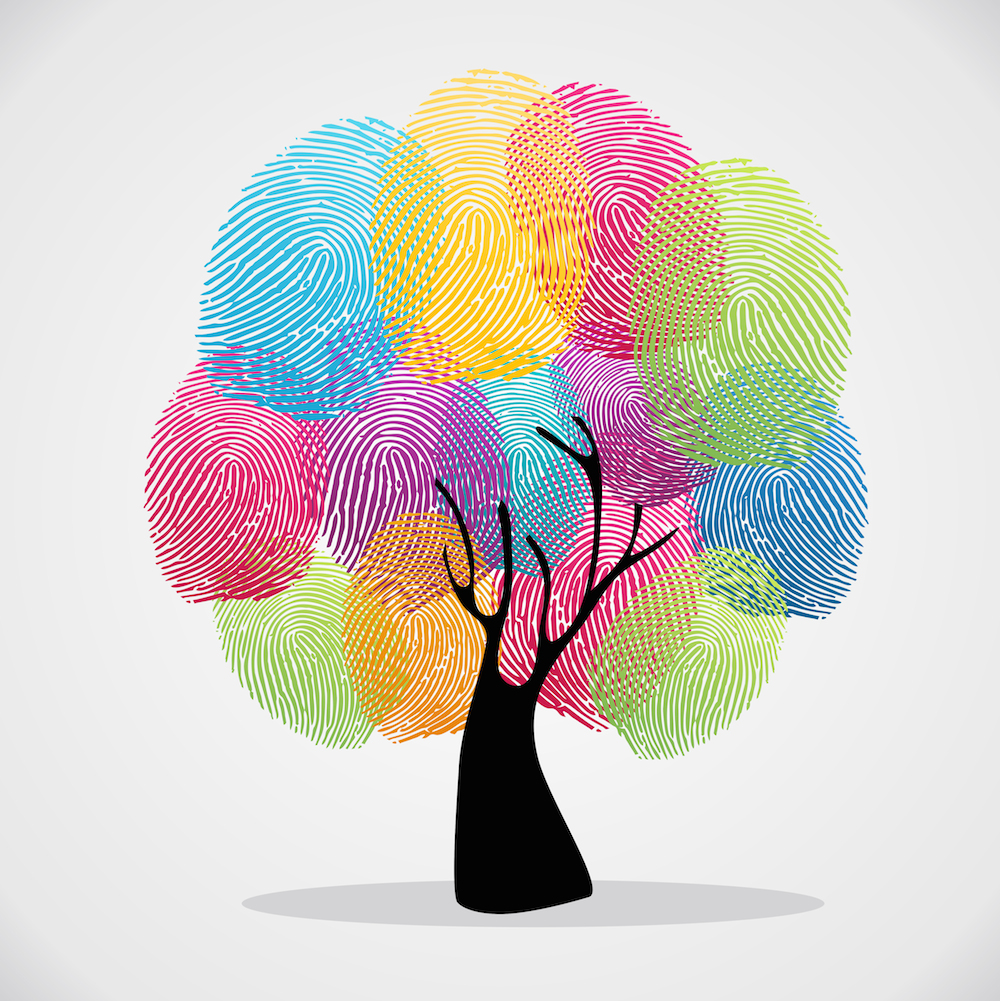 “Diversity is being invited to the party; inclusion is being asked to dance.”

When I started becoming an engineer as an undergrad, I was quickly confronted with a startling realization: there were very few women in that field. In my classes, I was surrounded by men. Male teachers, male students. You get the picture. And when recruiters came to campus, they were all men too.

It soon became clear that if I was going to be an engineer, I’d have to get used to the fact that there weren’t going to be many people like me.

Years later, when I went on to start my own tech company, ThisWay, I looked around and noticed the same: there weren’t many female founders.

At each stage in my professional journey, I could have changed course to a path where I would have been more like my peers. If you’ve ever been in the minority, you know how alienating it can be. But I have always loved my work, no matter what I was doing. So I stayed and looked forward to a day when our workplaces were more integrated, more diverse.

Beyond ethical reasons, diversity is also smart business, and the benefits are well documented.

To be profitable in a globalized economy, companies need access to the insights, experiences, and worldviews of the entire marketplace—not just a small percentage of it.

The most successful companies represent all of their customers.

Today’s global market is more dynamic than ever before. The digital revolution has made it possible for businesses of all sizes to expand their reach beyond the domestic market and tap into an international audience.

That means no matter what your company, you can now have a global customer base.

And your workforce is the greatest asset to have in carving out a competitive edge. A diverse employee base brings more knowledge, perspectives, and experience to the company, which makes it appealing to a wider global audience. To me, diversity is about asking questions, not making assumptions. It’s also about being open to learning what a person is about, rather than judging them based on their ability to put together a resume (unless their job is to write resumes, of course). I have met “old” millennials and “young souls” inside people who are in their 80s.

In other words, what you see isn’t always what you get. I have benefitted in extraordinary ways by dropping preconceived notions and becoming true friends, and in some cases business partners, with people that may have polar opposite views from my own.

If your company doesn’t understand your diverse customer-base, it won’t be able to serve their needs and make the sales needed to thrive.

While it’s far easier to conduct business as usual, if your company all looks the same, you’re playing the short game.

When you’ve got a company of like-minded people with the same experiences, certain aspects of work are easier. Communication can be more seamless because everyone has similar interests and gets the same references, meaning everything moves more quickly.

But as with most things in life, the easy way is rarely the wisest or most rewarding.

While you might be more efficient when everyone is very similar, you’ll only grab a smaller piece of the market. With a diverse workforce, you generate massive returns because you see the problems with your tech or your strategy before the customer has to tell you.

Without diversity, you’re playing checkers when everyone else is playing chess.

That’s why companies and organizations with best-in-class diversity and inclusion (D&I) programs deliver a better ROI, and outperform in the stock market than those without them. There is also evidence to show a strong D&I program helps to de-risk the organization.

The Sodexo Corporation, for example, exponentially increased its return on investment through D&I initiatives. For every $1 it has invested in mentoring, it has seen a return of $19, according to Dr. Rohini Anand, the company’s senior vice president and global chief diversity officer.

Measuring this type of ROI is complex, and it can’t always be relegated to hard data. There is an intangible quality involved. Accordingly, reports by Forbes, Mercer, and the Harvard Business Review have all concluded that a diversified workforce drives greater innovation and business growth. And reports from McKinsey and the Peterson Institute for International Economics likewise showed that diverse organizations perform better.

They also attract the strongest candidates. Increased diversity allows companies to tap into qualified talent that has previously been overlooked. This is paramount now as U.S. unemployment rates have dropped to 50-year lows and the search for talent is fierce.

The best organizations realize that D&I is a way to stand out to potential employees.

Despite its clear benefits, it’s no secret that businesses struggle to cultivate diverse workforces.

The main setback here is unconscious bias. Everyone has unconscious bias. I do. You do. Your team does. People are wired to respond to people who look like them, and this works on both ends of the employment equation. Just as recruiters are more likely to hire someone from their same demographic, candidates are likely to shy away from companies where the team doesn’t look like them.

Moving forward, all companies need to recognize unconscious bias and take intentional steps to overcome it. And as companies take care to make minorities feel welcome, minorities will also be more likely to take jobs where they aren’t historically represented, which creates a positive feedback loop of diversity where everyone wins. There is a major need—and even bigger benefit—for reducing the bias’ inherent in us all.

Leaders have to work for diversity every day and make it a foundational part of their business. It takes commitment and transparency, which can be uncomfortable in a leadership role. It’s been a long process to get to where we are now with my company, and it will be a long process to bring diversity into your organization, too.

But it’s worth it on so many levels.