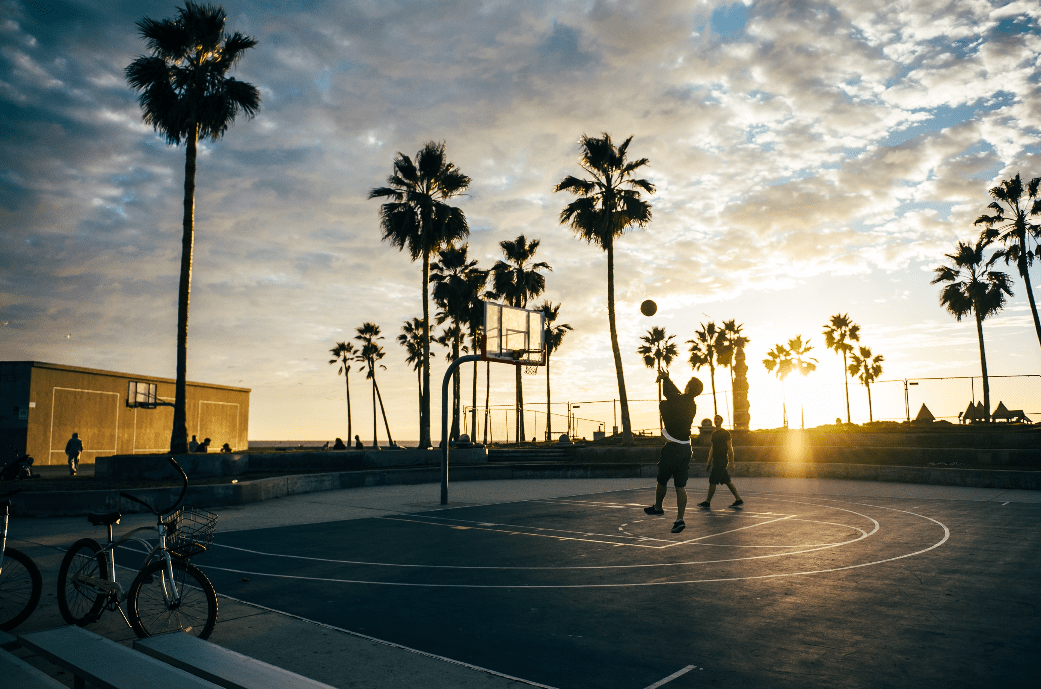 Executives demand much of themselves and their employees.

They aim to sustain high performance over a long period of time while confronting the ever-changing marketplace and experiencing stress from the mounting pressure that greatness demands. And what pressure there is–answering to stakeholders, motivating employees, and maintaining relationships with family members.

With so much on their shoulders, it’s no wonder that many people fold under pressure. Which, in truth, makes it even more remarkable that some leaders are able to persevere and achieve their momentous tasks–knowing the toll it takes on their mind, body, and spirit.

Those who perform the job and love it–thriving off of the challenge and pace–are incredibly similar to athletes, in that they are asked to achieve and sustain high levels of energy output over long periods of time. And while many people have discussed training executives like athletes, few have focused on some of the most important principles: emotional wellness and physical rest.

As a coach and licensed therapist that works with executives, entrepreneurs, and other leaders, I aim to help these motivated individuals to sustain success. But more than just that, I’m all about efficiency. Let me tell you what I mean.

A CEO can be successful while being overweight, drinking too much, having caffeine flowing through their veins, and lacking emotional awareness. But the energy required of them to achieve that level of competence comes at a price to themselves, their business, and their families. And those things matter.

Without living a balanced life–complete with relaxation, downtime, and input–a CEO cannot achieve their full potential. And while I specialize in improving energy management from a psychological and spiritual perspective, it’s also important to discuss the physical domain.

Executives sprint through each day much like athletes during a game. So, let’s investigate what a great athlete–who, in his 15thyear is playing more games and minutes than ever before in his historic career.

LeBron James has mastered the technique of resting during a game.

He has perfected the art of knowing when to take plays off. He’s also learned to do little things–like walking to the other side of the court during a free throw so that he doesn’t have to sprint after a rebound–to soak up additional energy.

During the regular season, LeBron spent almost 75 percent of his time on the basketball court walking. And now, in the playoffs, he’s walking just under 80 percent of the time.

In fact, LeBron’s average speed of around 3.7 mph is likely the slowest of any player this postseason. And yet, he is continuing to break NBA records for postseason performance.

This, everyone, is another testament to James’ greatness.

Executives can learn much from LeBron. First, efficiency is what matters most. And part of being efficient is choosing when and where to give your maximum effort.

Find times during the day–between calls and meetings–to recoup your most valuable asset: your energy. Do things like breathing exercises, meditation, yoga, and/or disconnect from electronics to tune inward for a few brief moments.

By hitting the pause button and slowing things down during these seconds of downtime, you’re actually recovering energy that you can use later. Using your time in this way keeps your mind in tune with your body, which creates the balance you need to continue performing at a high level.

Another way to replenish your energy levels is to recalibrate your attention and investment in conversations.

Take your foot off the accelerator when appropriate. Trust that your 90 percent is better than most people’s 100 percent and know that you can flip your energy switch at any time. Pacing yourself is important.

For example, LeBron knows that giving up a few layups early in the game helps him perform his signature chase-down blocks when it matters most–late in games.

On the other hand, if you’re feeling too tired–to the point that you need more energy–get your blood flowing. Increase your heart rate and reset by jumping or running in place. Jog up a flight of stairs or try breathing quickly and deeply through your nose.

Think about how LeBron prepares for a game. Yes, there’s downtime the night before. But there’s also a pregame ritual to get hyped, centered, and ready to perform. To re-engage your mind and body, sometimes you need to pump yourself up.

Knowing when to push the gas and when to pump the breaks is an art that few people master. But the ones that do, like LeBron James, are able to sustain greatness while achieving their peak performance.

Masters of efficiency, these select few know the value of balancing their energy input and output to perform their best for long periods of time. And that’s what being a great executive is all about.

Matthew Jones is a life coach and licensed therapist. His work has been published on Inc.com, the Huffington Post, Thought Catalog, Observer, and more. He is best known for his writings on holistic self-development.