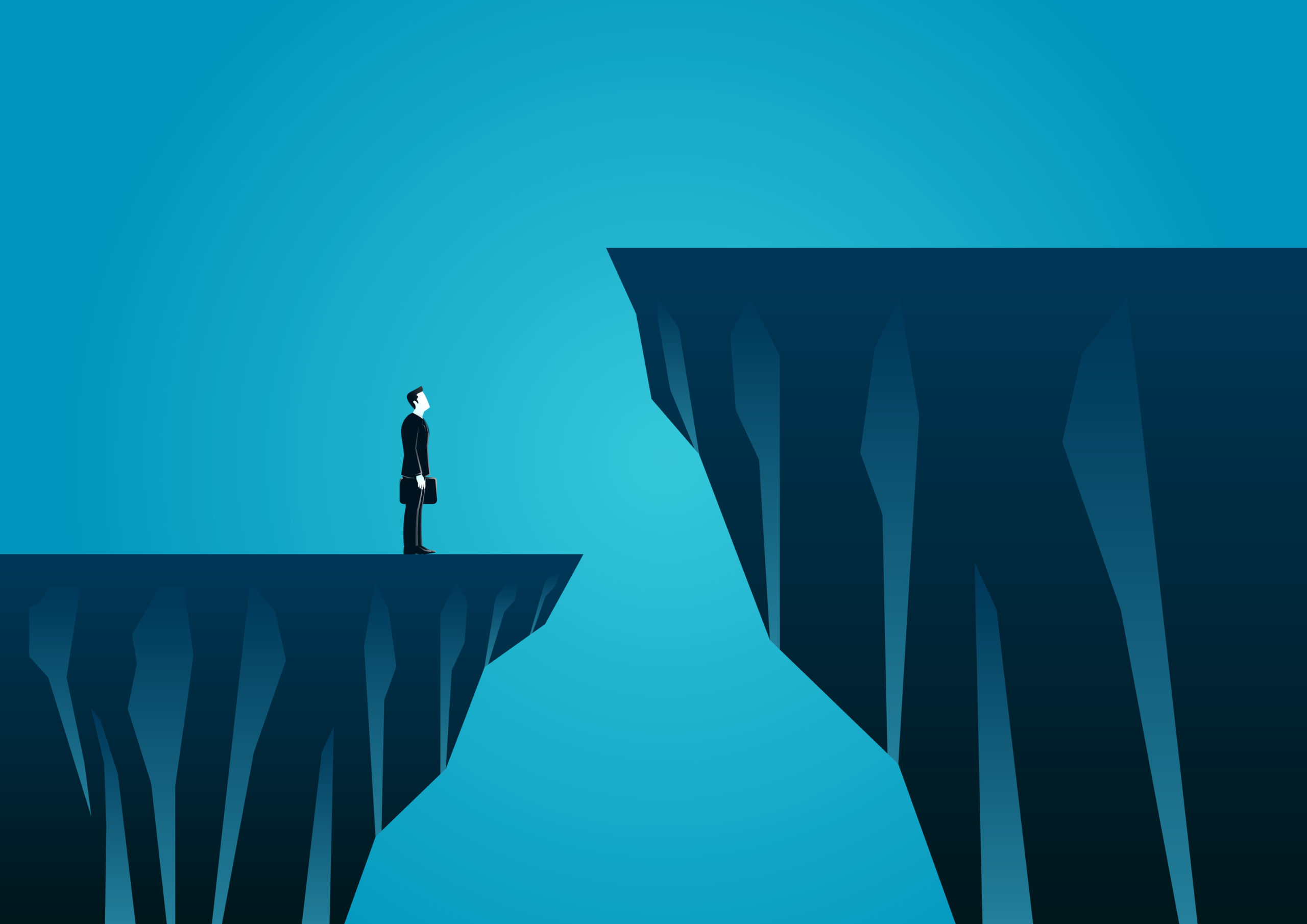 There’s a Confucius quote that says, “We have two lives and the second begins when we realize we only have one.”

This quote came to mind as I recently read a book called The Beautiful Cure: The Revolution in Immunology and What It Means for Your Health, and came across this anecdote.

In 1981, a man by the name of Christopher Henney co-founded a biotech company called Immunex. At the time, he was working at Seattle’s Fred Hutchinson Cancer Research Center and was approaching 40 years old—far from fitting the “young and rebellious” stereotype of today’s most celebrated founders. And, in the book, he is quoted as saying, “I couldn’t see myself doing the same thing for twenty-five more years. Some guys get their hair permed, put gold chains around their neck, and go chase girls. I decided to start a company.”

I could relate to his thinking; and I now understand the question deeply.

In early 2015, I was working for a company called Cubist Pharmaceuticals, when it was acquired by Merck. I was a senior executive there and I was fortunate to become instantly financially independent.

All of a sudden, I was 45 years old, comfortable, and faced with a question: “What do I want to do next?”

This was the first time in my life when “time” became both a luxury and an obstacle.

I now had plenty of  time to figure out what I wanted to do next in my life. However, I was also 45 years old, so I was feeling my mortality at that point—and given the long, sometimes measured in decades, timelines in the pharmaceutical industry, I realized it was possible that my “next thing” could very well be my “last thing.”

After the Cubist acquisition is when I felt I was once again on a journey—but very different than the first one of my youth.

“Time” became finite. I realized this was the make-or-break moment for me, in the sense that, just like Henney, I could go into a maintenance mode, focused on retaining what I’ve got. Or just the opposite: go for broke.

Everyone appears to have this moment—for some it is subtle; and for others, it hits them like a hammer.

Many seem to make the comfortable choice. They can imagine the next 25 years clearly, and feel no urgency to challenge it to be different than what it already is.

We all make our own choices in life but I do find that choice odd. Look at all the people you admire – whether it’s entrepreneurs (Elon Musk), journalists (Woodward), scientists (Allison), etc. All of them constantly stand at the edge of their intellect, capabilities, and drive – a boldness that occasionally leads to falling over that edge.

When you reach your 40s and 50s, you start to feel the ticking clock. This may be your last chance to really push yourself—to see what you’re really capable of. This drive is not one of exploration. Your youth’s calling is over. This drive is one of orchestration. Bring everything you’ve done together and, at some level, you’re looking to achieve some unambiguous marker of your true potential – perhaps in my case, new medicines or even cure a disease. We’re older but we can still dream.

Except becoming a CEO was not what I had in mind.

In fact, I was actively trying to avoid the CEO role at a company mainly because my kids were still at home. I thought, financially speaking, I was comfortable. I wasn’t feeling the ego need to call myself a CEO, and was more interested in spending time with my kids.

But, as these things tend to go, a few things came together that propelled me down the path.

I was telling a colleague and  mentor, and my current Chairman of the  Board, Gustav Christensen, that the idea of being at the helm of a company was something I may be interested in ten years into the future, when my kids were off to college. His feedback was that people may not want a first-time 55-year-old CEO—which I took as, “You may not be able to do that.” He reinforced that now was a good time in biotech, that investors were willing to take risks on first-time CEOs.

At the same time, I started to realize that the network I had built for myself, and the professional circles that were working and collaborating together in my life, would not be there forever either. It was a slow acknowledgment process of all the variables I had with momentum in my life, and how my unique position might not last forever. If I wanted to make something of it, I needed to do it now.

Shortly thereafter, I became the CEO of Morphic Therapeutic, an early-stage biotech discovery company. And while I was not a discovery scientist, and their innovation was not in the wheelhouse of my specific expertise, I was not looking to re-create my tried-and-true experiences in later-stage clinical development and business development. This was about, as Confucius said, “…realizing we only have one life,” and building something important from scratch. This meant getting to the edge. It meant believing in a mission and giving it your all.

As I have reflected on this more, I have realized this was a very different experience than anything I remember from my 20s or 30s.

Call it a midlife crisis, but this “second journey” felt very different than the first.

In the first one, in your twenties, it is much more about exploration. It’s about wonder and awe, imagining all the things you might one day do, and then trying as many of them as you can. It’s about spending time in a foreign country for a few months, or making friends just by sitting around and talking. Your twenties are a time when the future feels infinite, and you have almost no sense of when “the end of the road” will ever come.

The second journey, in your 40s and 50s, begins when you realize you’re not going to live forever (and perhaps not even that long)—which is exactly where I was when I joined Morphic. Rather than being morbid, it was revealing.

This second half of life asks us to be rebellious, but in a very different way from our youth. Instead of rebelling against social norms, rules, authority figures, or what have you, we are asked to rebel against risk itself. Everything looks risky. It’s the reason we default to what is predictable, and stick to long-term habits and routines, regardless of whether they’ve led to diminishing returns. It all seems very logical: why put everything you have on the line?

Because you can. Because the other option is to be bold, daring, and gutsy. Suddenly it doesn’t seem as much a choice—think back to who you admire.

They were far less concerned with holding on to what they have; making sure things stayed the same, and dared to push themselves to the edge of their skills again, and again.

I struggled to find a word that captures that second journey—but recently discovered “fallure.”

Jim Collins, author of Good to Great: Why Some Companies Make The Leap And Others Don’t, captures it in an article where he outlines the difference between “failure” and “fallure.” It’s called Hitting The Wall: Realizing That Vertical Limits Aren’t—and the difference is subtle, but important.

In “fallure,” he says, you still fail to get up the route but you never let go. Going for “fallure” means full, one-hundred percent commitment to go up, despite the odds against you. Sure, you might only have a twenty percent chance of actually pulling through. Or maybe you’ll surprise yourself, and be able to hang on at the very end longer than you thought (or long enough to pull through altogether). Either way, it doesn’t matter. Because as long as you keep pushing, you will continue learning about yourself and your potential.

Your first calling is one of exploration. The daring people we admire; we worship—their calling is something altogether different. That’s “fallure.”