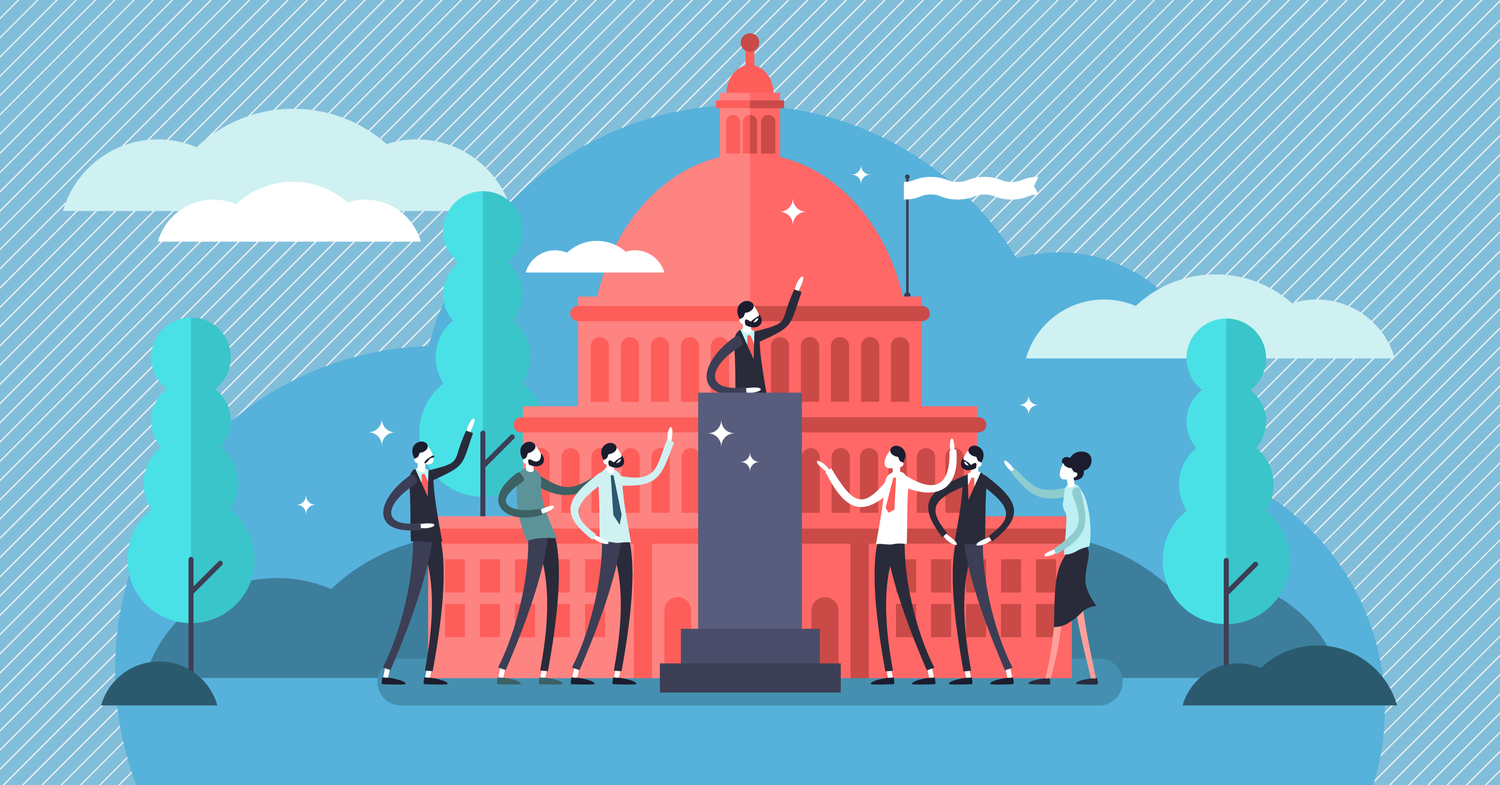 While we may give intellectual reasons for supporting one candidate over another, there is a deeper emotional response to be aware of.

What do you notice when you see politicians on television? Thumb-jabbing. Finger-pointing. Over-polished soundbites. Or a true, authentic message, passionately delivered?

You’ll likely see all of these during tonight’s Democratic primary debate. In a crowded field of candidates, it will be hard for anyone to pull away from the pack. But if history is any guide, you’ll see some candidates stand out through their communication style, rather than technical differences in their policies.

While we may give intellectual reasons for supporting one candidate over another, there is a deeper emotional response to be aware of. In recent years my young children have interrupted TV debates I’ve been watching by saying, “They’re all talking nonsense!” or “He seems like a bad man, Daddy”.  At this early age, they have an unfiltered response to what they see and hear. This simple, emotive reaction can tell us a huge amount about who the voting public will end up supporting.

Consider the 1960 presidential debate between Richard Nixon and John F. Kennedy Jr. It was the first nationally televised debate in America, and Nixon, recovering from an injury, looked sickly and weak. Kennedy, on the other hand, exuded confidence and shined with youthful vigor. After the debate, people who watched on television overwhelmingly believed Kennedy had won, while radio listeners assumed Nixon had come out on top. Kennedy’s on-screen confidence and ease shone through and helped lift him to victory.

There are many factors that influence election results, but it’s important to understand how communication styles impact voters’ decisions—and ultimately the future of a nation.

During tonight’s presidential debate, look for these three cues.

Our study showed that simple changes can sway almost 59% more people to vote for you in an election, as published in the Journal of Psychology. Non-verbal communication influences the way we attribute qualities of leadership, confidence, and inspiration to a political candidate.

Here’s what to look for while you’re watching tonight:

1. Audience arousal. In order to qualify for the next debate in September, candidates need to increase their support and donations. To do this they must create an emotional connection with the audience and motivate them into action. Listen to each speaker carefully and notice how the audience reacts. You’ll notice that some will make intelligent points and gain no applause in return. Others will start with a technical point on policy, then change their tone, adding passion and energy and ending a statement at a high point, with a clear pause, signaling the crowd to applaud. This live audience reaction will impact the people watching at home, giving them confirmation of who is gaining greater support.

2. Dynamism. Conversely, when the rest of the stage is getting heated, if one candidate can cut through with a measured statement, they will appear to be the one voice of reason and stand out as a leader who can rise above the noise. The key here is dynamic shifts in their style, not sticking to one mode of speaking, but adjusting to the ebb and flow of the atmosphere and rising above petty squabbles, just as all good leaders need to do.

3. Appearing natural. Nonverbal cues that feel over-rehearsed—often accompanied by actions that appear wooden or choreographed—can hurt politicians during a debate. Over-scripted moments make candidates seem disingenuous and untrustworthy, while also giving the impression they lack the confidence to go off-script. People often ask me why so many politicians jab their thumbs at each other these days. This is clearly a learned technique that appears false. My advice? If you wouldn’t do it in a passionate conversation with friends then it won’t work on TV. Keep it real and get back to the way humans are born to speak.

So far, three Democratic presidential candidates, in particular, have used their style to their advantage in the debates.

While it is certainly worthwhile keeping your eye on Biden and Sanders during the debate, as the current front-runners and seasoned campaigners, there are three others who are worth a closer look.

Elizabeth Warren, a U.S. Senator from Massachusetts, has been doing well in the polls despite the 2020 presidential candidates’ crowded playing field. And some of her success is due to her performance in the first Democratic primary debate.

In June, Warren arrived in Miami riding a wave of momentum among the race’s more than 20 candidates. By establishing a steady tone of voice, giving vocal emphasis to important points, and using precise hand gestures to communicate her thoughts, she was able to communicate passionately during the debate. Her actions also showed she’s serious about the topics she spoke on, conveying three important qualities: honesty, warmth, and integrity.

When Senator Kamala Harris questioned Attorney General Jeff Sessions before the Senate Intelligence Committee in 2017, her body language had a lot to say. During the hearing, Harris used three techniques to project confidence.

First, her upper arms, elbows, and forearms were held away from her torso at a modest angle. Second, she nodded with confidence as she spoke. Third, she used a consistent and measured pace, with power behind her voice. Each of these elements is a subtle way to increase presence while projecting assertiveness and confidence. This experience put her in good stead to shine at the debates.

Her strength came through in the first Democratic debate too, with her ability to deliver personal stories with ease and passion, rousing the crowd when needed and cutting through the other voices on stage like a voice of reason when required.

His style has an interesting combination of youth and wisdom. He has said many times he is not running on his age (he is the youngest in the field), but instead on his experience—with more years in the military and local government than the current President.

He speaks with warmth, genuine smiles, and energy, but he is also able to slow down his pace, drop his pitch and talk emotively about critical topics. This won him a greater reaction from the live audience than almost any other candidate at the last debate, so it will be interesting to hear if he can keep us this momentum.

No matter what your political affiliation, pay attention to each candidate’s communication style. Yes, it’s important to hear what a candidate is saying. But it’s just as important to recognize how their style may be influencing us too.

If you would like to learn more about improving your communication at work you can listen to my new podcast ‘Born To Speak’ on iTunes.

You can also contact us to run a workshop for your team, or connect with me on Linkedin to read my latest articles.

How Do You Measure Human Emotion? World-Renowned Psychologist, Dr. Paul Ekman, Shares What Led To His Most Famous Discovery

I have been teaching clients how to communicate their ideas for 18 years, working with 50,000 people across 45 countries. One client gained $1.5Billion in new business in just one year, through applying simple changes. You can order my new book ‘You Were Born To Speak’ on Amazon.