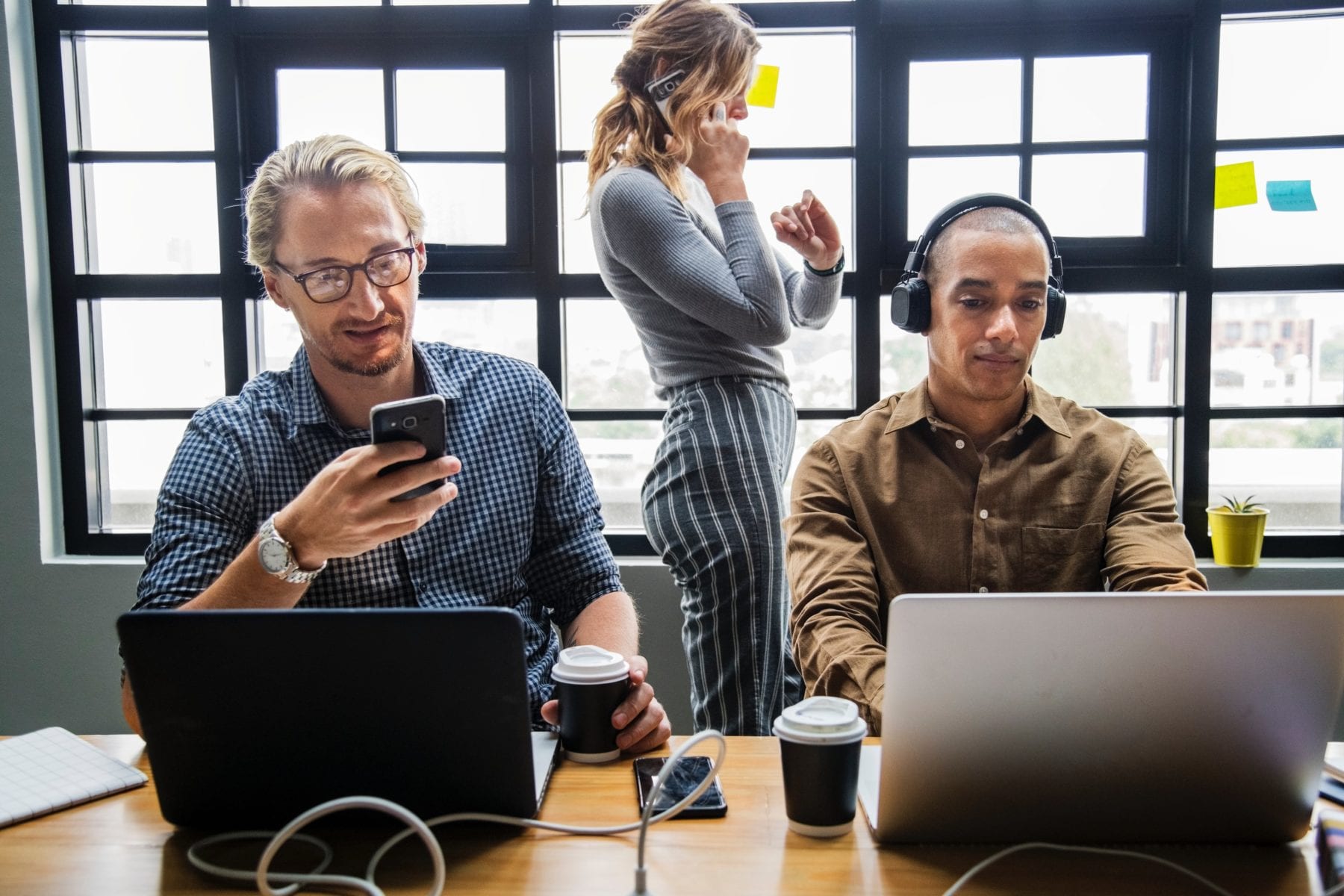 It’s that time in every person’s life when they wake up one morning, their dog licking their toes at the end of the bed, when they suddenly realize this is it. You look out the window and see your white picket fence. You hear your two kids running up and down the hall (before the sun is even fully up). Your significant other is still asleep beside you, arm over their eyes, dreading having to wake up for work.

“This is it,” you say to yourself–and all of a sudden you feel this desperate need to do something drastic. You don’t want this to be “it” for the rest of your life.

The stereotypes for dealing with a mid-life crisis are to buy a sports car you can barely afford, or go on a series of adventures abroad to which you can point later on and say, “That was the trip that enlightened me the most.”

And sure, sometimes these things can be great outlets and temporary distractions. But the real issue people face when confronted with that “mid-life crisis” feeling is their desire to do something on their own. The root of the root is waking up one morning to the realization that half your life has passed and you’ve never once pursued your own dreams and ambitions.

Instead, you’ve spent 35+ years following the instructions of others.

Entrepreneurship is not just for young people.

There are plenty who catch the entrepreneur bug later in life. Many would argue you’re actually better off stepping into the startup game when you’re older because you’ve had more real-world experience, some money in the bank, and a healthy network of people you can rely on and trust.

The challenge, however, for those who get into the entrepreneurship game later on is they tend to be more inclined to follow what’s popular. Their finger hasn’t been on the pulse in quite a while, so their first inclination is to “build an app” because that sounds like the sort of forward-thinking solution an entrepreneur should pursue.

Honestly, this doesn’t really have anything to do with age, as much as it does experience.

Entrepreneurs of all ages make this same mistake.

Too many people want to play the game before knowing what they don’t know.

They want to do something on their own, more than they want to solve a problem they’ve personally experienced in the world. And so they chase what is popular, what’s trending, and what sounds like it will be successful–and all of those things never pan out.

For example: I had a friend, an older friend, who wanted to start his own company.

“I’m going to build an app,” he said. “Because that’s something I can scale, and then I can sell it for 7x my earnings.”

“Have you ever built an app?” I asked. He said no.

“Do you know what goes into building an app?” I asked. He said no.

“Do you know how you’re going to get users to this app?” I asked. He said no.

As a result, he spent a bunch of money to build an app that never saw the light of day–and got overcharged in the process, because he didn’t know what the development firm was actually building.

If you want to become an entrepreneur, especially later in life, this is the 1 mistake you need to make sure to avoid–at all costs.

Do not invest your money into things you don’t fully understand.

The same goes for individuals who make a bunch of money in their careers and then decide they want to start investing in tech stocks. They don’t know anything about tech. Don’t read about it, don’t follow it. And yet, since they were successful in corporate sales, they figure, “I’ll just throw a bunch of money into tech and I’m sure it will be successful.”

That’s not how it works–and that’s also how you lose all your money overnight.

The same goes for entrepreneurship.

Part of the game is learning what it is you still don’t know, finding ways to mitigate your risks along the way, and then dipping your toe in the water and testing ideas for as little as possible.

I see too many older, “new entrepreneurs,” take one step into the game and get convinced by some kid that they need to be spending thousands a month, right off the bat, on building a social media following (usually for a business that absolutely does not need a social media following in order to get started). And these older, “new entrepreneurs” buy into it because they don’t know what they don’t know yet–but they have money to spend, and the first thing they want to do is spend it.