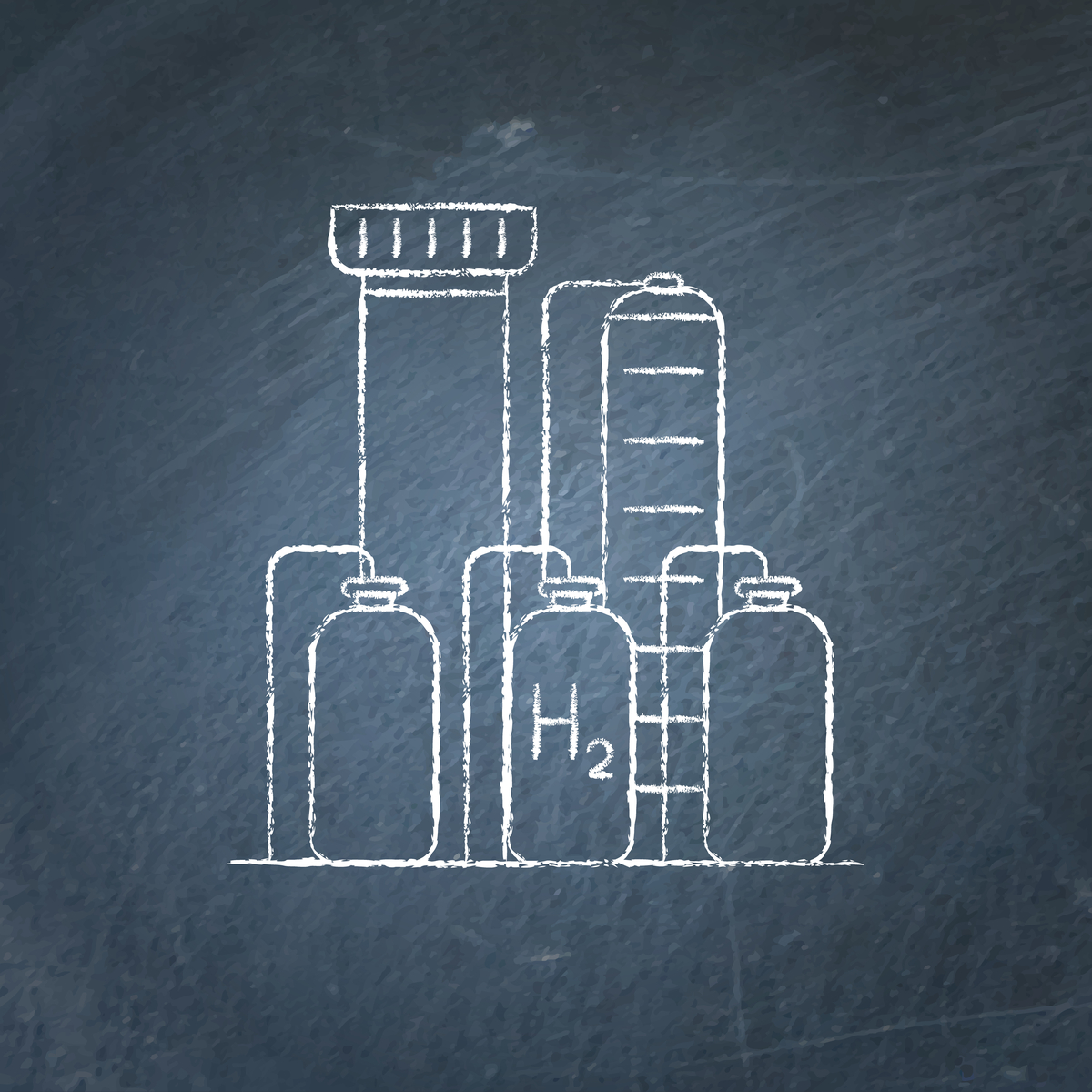 100% clean energy production will only ever be possible if we purposefully add seasonal storage to the electric utility grid.

Clean energy standards are all the rage in 2019.

As of this year, 29 states enforce a form of a clean energy standard, and seven states––along with Puerto Rico––have passed laws mandating 100% clean electricity by 2045 or 2050. Every Democratic presidential candidate has also announced ambitious clean electricity plans as part of their individual climate policies, and just last year, renewable energy sources accounted for 20% of total U.S. energy production.

This year, that number is predicted to accelerate even further.

However, we shouldn’t celebrate just yet. As we ramp up more clean energy, the way we operate our grids and store power will have to be changed dramatically.

But we’re not quite there yet.

The fastest-growing producers of clean electricity today are solar and wind. Both of these technologies have reached very low electricity generation costs, and they’ve even been able to integrate chemical battery storage into their standard offerings to increase flexibility—but only to an extent. Right now, we’re really only capable of using stored power generated in the afternoon later that night or possibly later that week, for example.

What we need instead is a solution to seasonal overproduction. As we move closer to 100% clean electricity grids, it will be necessary to not just store excess electricity production from the spring and fall, but to turn all of this excess electricity into valuable commodities that can help decarbonize other sectors outside of electricity—transportation, industrial heat, and chemicals, for example.

That’s where hydrogen comes into play.

By way of electrolysis—a well-known technology—excess clean energy production can be converted into green hydrogen. That hydrogen can then be stored and used for industrial hydrogen usage across the economy.

This represents the sort of seasonal storage capacity we need in order to get closer to our 100% clean electricity aspirations. More importantly, the hydrogen doesn’t have to be turned back into electricity, but could be sold for a premium into various applications. Right now, our country’s operating solar and wind plants have a nameplate capacity of 100,000 megawatts of electricity. But every so often, the amount of electricity we produce actually overburdens the electricity grid; in other words, we’re producing more electricity than we can immediately use. As a result, we have to curtail or shut down solar and wind plants. In California over the months of March and April alone, for instance, over 5% of total solar production was curtailed in 2019.

But if we were to convert that energy into hydrogen, we could use it to offset the hydrogen made from natural gas transported long distances. In fact, the solar and wind power we curtailed in 2019 could have met the needs of most of the liquid hydrogen market—115,000 kilograms per day. The Department of Energy projects that producing a single kilogram of hydrogen would require just about 50 kWhs of electricity with new modern electrolyser approaches.

100% clean energy production will only ever be possible if we purposefully add seasonal storage to the electric utility grid.

The existing markets for hydrogen create instant demand for the seasonal hydrogen production we could invest into now. More broadly, though, hydrogen fuel cells can (and should) be utilized to power things that can refuel at the same place over and over like ferries, heavy-duty trucks, and light aircrafts.

Fuel cells are a growing category today with several publicly traded companies and dedicated deployment into forklifts, data centers, and other important uses. Plus, as the Department of Energy continues to work with countries around the World on cost reduction, this market will grow even more. As solar and wind dominate the grid, there will be regular times of very low-priced electricity that will even open up the conversion of “blue hydrogen” volumes that currently come from natural gas but can be converted into green hydrogen in the future.

It is clear that as a country, we have made a definitive pivot towards a world of a fully decarbonized electricity system. We should commit ourselves to use all of the mature technologies at our disposal to scale up solutions quickly and cost-effectively. Hydrogen has been used around the world for decades, and the systems and procedures to safely move it around the United States are already in place. Clean energy is scaling, and it is time for us to start planning to use what we produce more efficiently.

Clean Energy Efforts Start At The Local Level. Here Are 3 Ways You Can Make A Difference In Your Town’s Footprint

The EPA Chief Says Clean Water Is Our Top Environmental Concern. Here’s How That Can Impact Climate Change, Too

Looking For A Long-Term Career? Here’s Why Clean Energy’s A Good Place To Start