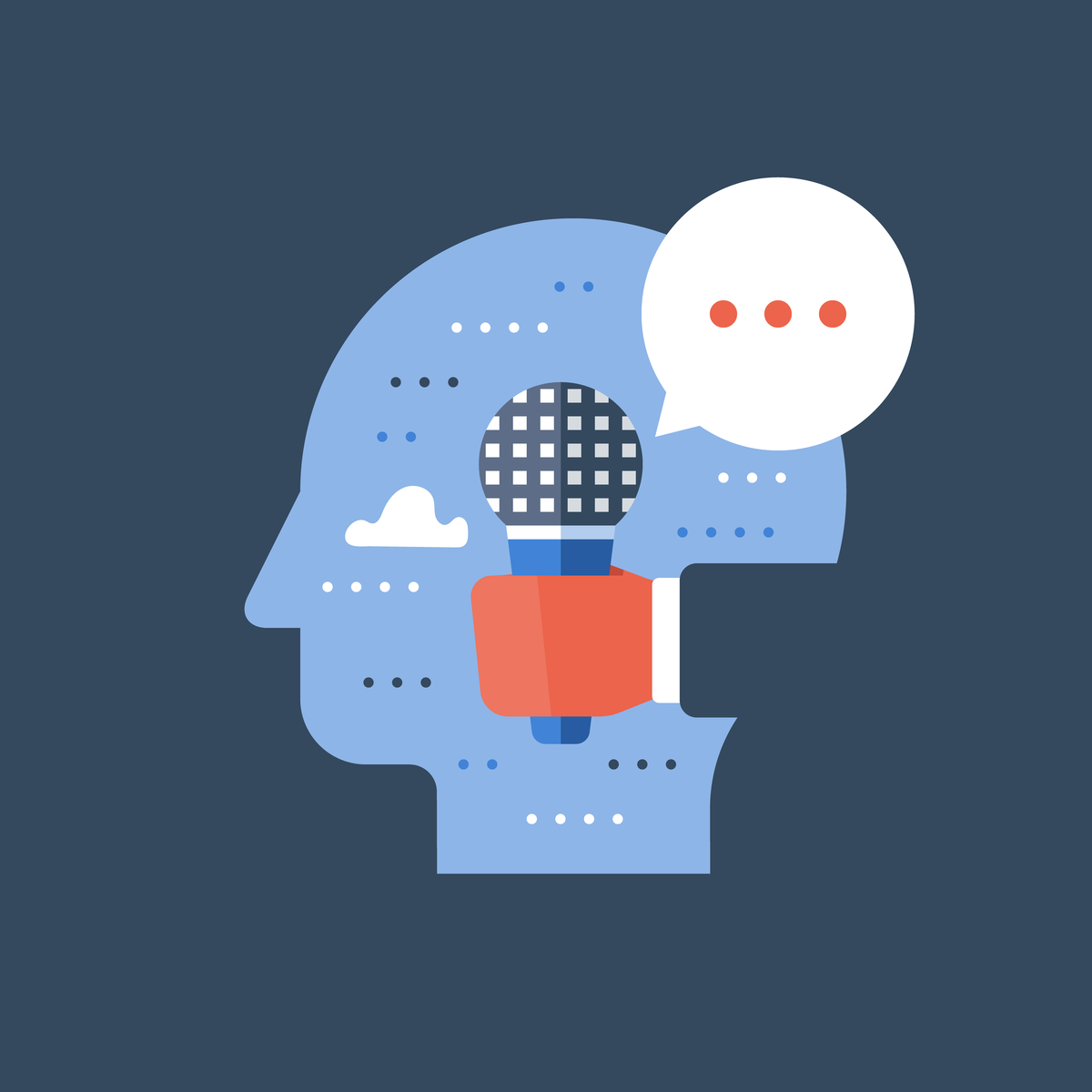 When I started my career, I naively believed if I was always on time, said “yes” to every project, met all my deadlines, and gave my best effort, I would quickly move my way up the corporate ladder.

Of course, reality is rarely that simple.

At one of my first jobs, I had been at the coordinator level for about eight months when a manager position opened up on my team. I was doing everything by the book, so naturally, I assumed I would be approached about a promotion.

A few weeks went by, and no one had spoken to me about the position. But I wasn’t worried. I was confident that I was the best person for the role. Then, one afternoon, my boss pulled us all into a team meeting to tell us that it had been filled by an external hire—and she would be starting next week.

I was upset. I couldn’t help but feel sorry for myself. What did this new hire have that I didn’t? But I kept it all hidden from my boss and my team, and eventually, it was back to business as usual.

Another year went by, and another managerial position opened up. I thought that by this point, with almost two years of experience on the team, I was a shoo-in.

After weeks of waiting for my boss to broach the subject, my patience ran out. I finally took the initiative and requested a meeting to tell her I was interested in the position.

She seemed genuinely surprised. She had no idea I was interested in moving my career in that direction.

It definitely wasn’t the response I was expecting. In fact, all I could think was, “How could I not be interested in moving up?” And then I realized—the misunderstanding was on me. Why was I expecting her to read my mind? I should have been upfront with her about my career goals from the start instead of hoping she would notice everything I did and “reward” me.

The truth is, managers can’t guess your career ambitions. And they can’t know where you want to go or how to help you if you don’t clearly communicate with them.

So here’s why it’s so important to speak up if you want to move up:

When communication is open, it’s easier to share your accomplishments.

Everyone is busy with their own work, even your manager. In all honesty, they’re probably just happy to see that work is being done properly and handed in on time.

As much as they appreciate your efforts, they may not always be paying attention to all the extra work you put in. They may not know you stayed late to help someone else with their workload, or that you took the lead with a project that ended up being extremely successful. And even if they do notice and appreciate your effort in the moment, it may not be top of mind when a promotion is on the table.

That’s why open lines of communication are so important.

You have to be your own cheerleader. You have to be ready and willing to tell your manager about your accomplishments and achievements.

Remind them of the times you went above and beyond. Jog their memory. Ultimately, there is no one better suited to tell your boss why you deserve that promotion than you.

If you take pride in your efforts and vocalize that to your boss, it will show them you’re confident and ambitious—and you’ll be one step ahead of anyone else who’s silently hoping for a promotion. And if it doesn’t work out, you’ve put your boss in a good position to explain why they felt you weren’t ready.

You can ask for concrete feedback to advance your career.

Part of the benefit of being direct and speaking up at work lies in learning more about where you really stand.

You may have a list of achievements that you see as being worthy of a promotion, but you might need more than that to be considered a strong candidate. Maybe you need additional certifications or experience in a specific area. Maybe you need to develop more advanced skills before you can make the leap. Whatever it is, you won’t know unless you get the conversation going with your manager.

Looking back, I’m grateful to have learned that there’s no reason to stay silent when it comes to career advancement.

Your manager will know your goals and can help guide you toward achieving them.

If you suffer in silence and hope they’ll magically figure out your innermost desires on their own, then you’re setting yourself up for disappointment.

The truth is, the people who are the most direct with their bosses get the best opportunities. So if you want something, speak up at work.

The worst-case scenario is learning what you need to do to reach that goal in the future. But in most cases, you’ll fast track your career growth by taking the extra initiative.

I am a Marketing Manager at ShipChain, a shipping and logistics platform that unifies shipment tracking on the Ethereum blockchain. My expertise is in advertising, content creation, and event planning—developed through experiences in a variety of industries, from technology startups to retail corporations. Before joining the workforce, I graduated from the University of Southern California with a degree in International Relations and Global Business. Today, I enjoy connecting with other marketing professionals to discuss women in tech, blockchain, and marketing strategy.