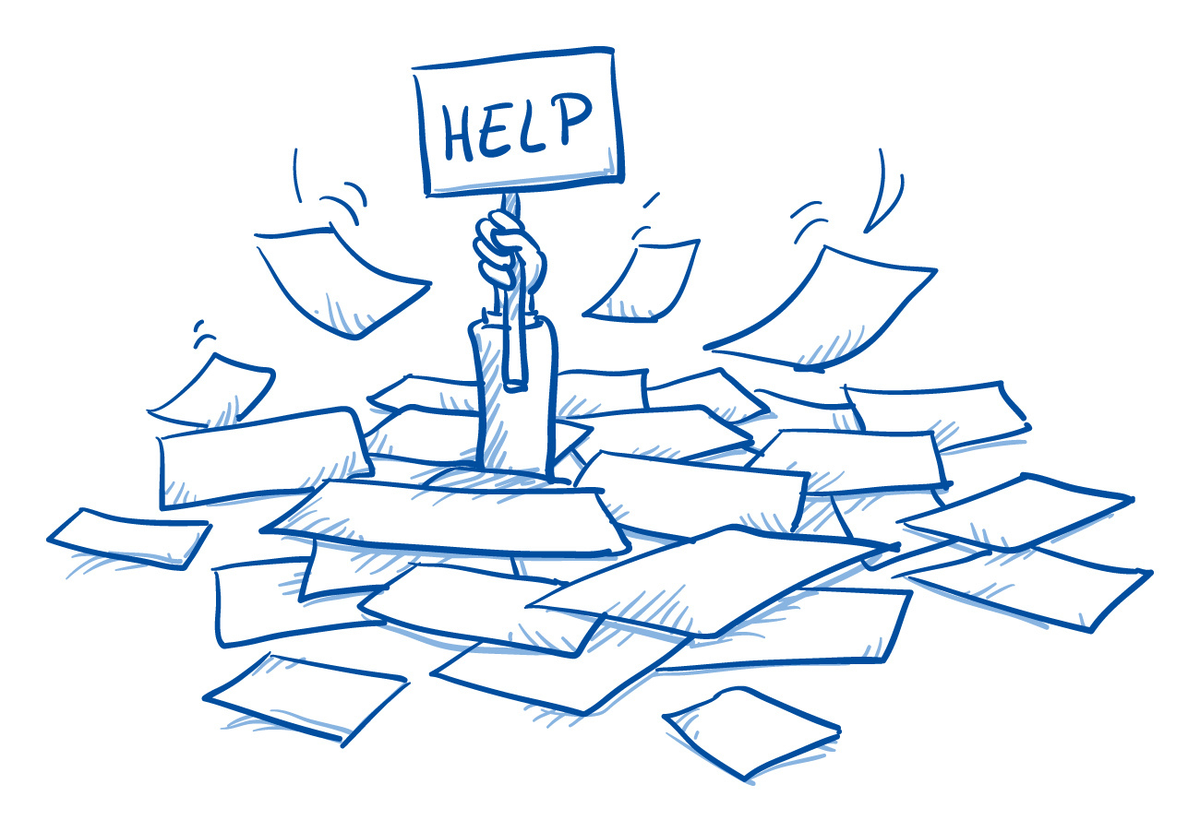 Zach’s experience is all too common, and it’s the result of a broken system that favors volume over relevancy.

Back in April, Zach Bragg posted his resume on LinkedIn hoping to get exposure and land a job in sports media. The graduating senior’s post went viral, getting over 1,280 shares, 8,000 comments, and 1.4 million views.

Despite all that buzz, Zach ended up having:

It’s great that Zach has several options, and I’ve got my fingers crossed that one of those final interviews leads to a job.

But the real story here is that after all of the attention Zach’s post received, he’s still dealing with a lengthy and draining job hunt.

In fact, Zach told me he got so many irrelevant messages that he eventually had to stop responding. He was overwhelmed by it all. And because he had no way of organizing and sorting all the comments and messages, he actually began to worry that he was missing out on relevant opportunities buried under the irrelevant volume.

Zach’s experience is all too common, and it’s the result of a broken system that favors volume over relevancy. Candidates find themselves applying to hundreds of job postings, and recruiters find themselves reviewing hundreds of irrelevant resumes. Both parties feel like they’re looking for a needle in a haystack due to the volume problem within the recruitment process.

That problem can be traced to two factors: resumes and job descriptions. Neither tool helps candidates find the jobs they want, and in the end, they cause headaches for both sides.

Despite all the time and effort candidates expend, the job hunt is often long, frustrating, and demoralizing. Here’s why the search is such a struggle—and what needs to change for it to improve:

People tend to believe that if they submit their resumes to enough jobs, they’re going to get one.

Just look at Zach—over 1.4 million people saw his resume, and he ended up with 40 phone calls. Less than half of those were relevant enough to merit a follow-up interview.

That means he converted roughly 0.001% of those views into in-person interviews.

At some level, most candidates understand they’re facing an uphill battle. According to Jobvite’s Recruiting Benchmark Report, only one in eight candidates who applied for a job in 2017 got an interview. Still, getting an interview doesn’t mean you’ll get the position. The conversion rate from interview to hire was just 28% in 2017.

With stats that low, it makes sense that candidates submit their resumes to as many jobs as possible.

Unfortunately, all candidates have to rely on when applying is the job description. The problem is that these descriptions aren’t great at explaining the actual opportunity. This was part of the reason why Zach’s 40 calls only led to 15 interviews. After talking on the phone with many of the people who had reached out to him, he realized that the opportunities didn’t really match the job description he had read.

Aside from his crazy high exposure, Zach’s experience isn’t uncommon.

Most people wind up applying to any job that sounds good rather than the jobs that will actually be good for them.

That approach seems reasonable, but it actually fuels the disconnect between candidates and companies. Because as the volume of applications rises, it becomes more and more difficult for recruiters to figure out who really is the best fit for the job.

Companies have resumes flooding in, but it’s an overwhelming and inefficient process.

Recruiters also have a problem with volume. A typical recruiter will get an average of 250 submissions per job opening. Realistically, one person can’t sort through 250 resumes and pick out the candidates who will be a perfect fit for the role.

Even when they do attempt to look at each resume, recruiters spend an average of six seconds on each one. Six seconds to decide whether an applicant makes the cut.

Resumes are supposedly a way for candidates to showcase their skills and abilities. But by now, practically everyone is aware that a resume needs to be “optimized” for keywords to make it past the filters that companies use. Instead of displaying working behaviors, most resumes just show off a few critical keywords.

The end result is this: candidates and companies are using bad data to evaluate each other—and neither truly understands the strengths or benefits of the other.

The recruitment process needs new tech to bridge the gap between candidates and roles.

Candidates are putting themselves out there. Companies are putting out job openings. Yet the job hunt is still a struggle because the recruitment industry is using tools that promote quantity over quality, volume over relevancy.

To help both candidates and companies, we need technology that doesn’t rely on job descriptions or resumes. A resume isn’t a good way of articulating someone’s strengths and skillset. It doesn’t advocate for someone’s interests or working behaviors. It doesn’t help a company understand where a candidate will do their best work.

We need a tool that can get right to the source of someone’s true working behavior.

At Edvo, we don’t use resumes. Instead, we identify a candidate’s working behaviors and role-specific skills by asking relevant behavioral questions. By leveraging technology, we’re able to take unstructured data from free response answers to these questions and structure it to create accurate representations of candidates’ working interests and value.

This approach allows us to help candidates find roles at companies they actually want to work for and will thrive within. At the same time, we provide companies insight into how well the candidate’s true skills and working behaviors fit the open role.

The vast majority of candidates won’t get anywhere near 1.4 million views on their resume. But the truth is, the number of people looking at a resume doesn’t really matter when those views don’t lead to relevant opportunities. Fortunately, with the right technology, we can effectively identify a candidate’s value and fit in relation to a specific job opening, creating a win-win for both people and companies.