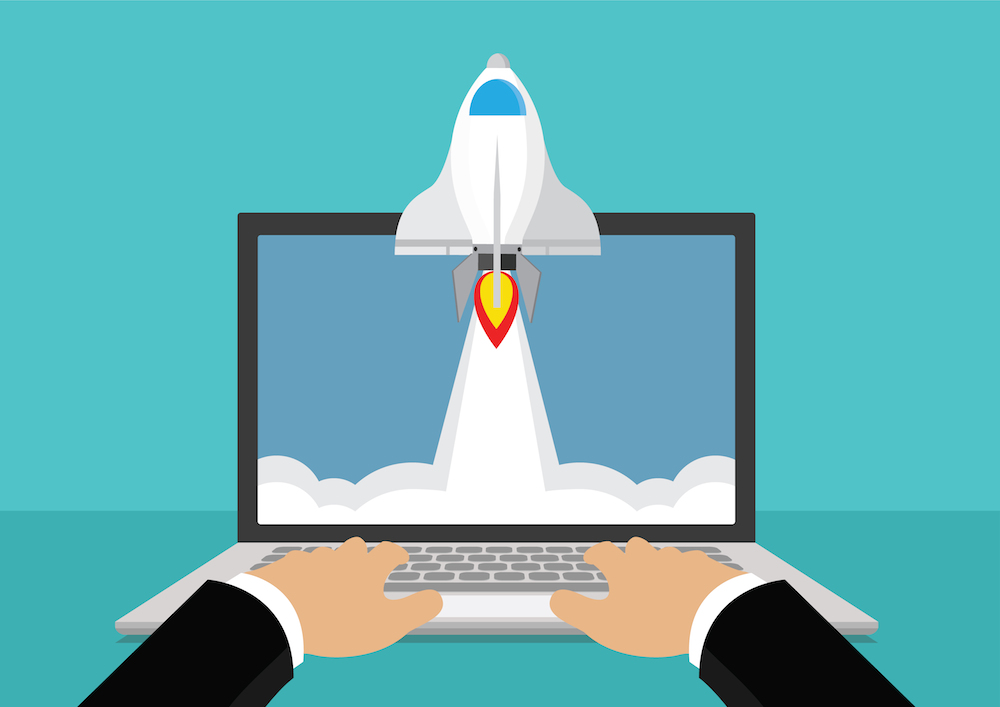 “The world is moving so fast these days that the man who says it can’t be done is generally interrupted by someone doing it.”  —Elbert Hubbard

It often seems like the big tech giants can do no wrong—but even they fail from time to time.

Amazon and Google, for example, have both failed at creating bias-free software. Amazon’s experimental hiring tool used AI to give job candidates scores ranging from one to five stars. But by 2015, it became clear that the system wasn’t rating candidates in a gender-neutral way. That’s because Amazon’s computer models were trained to vet applicants by observing patterns in resumes submitted to the company, and most came from men—which makes sense when you consider the fact that much of the tech space is male dominated.

Put simply, most AI works by learning from historical data sets and delivering conclusions based on past events, referred to as supervised learning.

But big tech’s failure in this arena doesn’t mean bias-free AI isn’t possible. Through years of commitment to solving this one problem a small, Austin-based startup was able to achieve what even FAANG companies could not; AI without bias. I know this because I founded the company, ThisWay. People are always surprised that we were able to succeed where the big companies failed, but there are some simple reasons why.

If you build a diverse, highly skilled team that is relentlessly focused on solving a singular goal real innovation is made possible.

At ThisWay, we have a single goal: to tackle AI bias in matching algorithms.

We chose to demonstrate its effectiveness in the talent sourcing, recruitment, and HR space because we felt it was where we could have a great global impact.

Unlike the Googles and Amazons of the world, we aren’t being pulled in a number of different directions to tackle a thousand different issues. Instead, we honed in on one issue and built the tech around it.

And while our first 13 attempts failed, we eventually got it right.

By using diverse data and with a singular commitment to combating bias, we were able to tackle the issue in a way that bigger companies couldn’t.

Many believe that if big companies like Google, Amazon, and Microsoft can’t solve a tech challenge—no one can.

But that’s a huge misconception. Just look at their failure to create bias-free AI. While these companies have AI divisions and employ some of the best engineers in the world, building an unbiased AI isn’t their primary focus. Google is primarily an advertising, email platform and search company. Amazon is an online retailer and the largest cloud services company. And Microsoft makes software and computers. These companies are each incredible in their own ways, but there are many, many things they can’t do. To sustain growth they branch out into different markets, but they are too broadly focused to tackle something specific as bias-free AI because it isn’t their core offering.

Focus, agility and domain expertise have always been the life-blood of successful startups. But I think it’s also easy to forget that small teams, rather than global companies, are responsible for much of the innovation that each one of us has come to enjoy in our daily lives.

There are always challenges along the way, but with risk comes reward.

Obviously, when you have a hyper-focused goal like we do at ThisWay, certain aspects of business are more difficult.

For example, pitching to investors is a challenge. Although the HR market is over $470 billion annually, we have a smaller target investor audience because the vast majority of investors didn’t include de-biasing AI as part of their investor thesis. Fortunately, there’s been some recent evolution in corporate America; primarily among Fortune 1000 and global corporations and their appetite for de-biased AI has not only strengthened, it has to become a key focus.

At the end of the day, remember that you don’t need to be an Amazon or a Google to bring a meaningful solution to market. If you work hard to create a diverse group that was hyper-focused on one particular problem, you’ve got a much better shot at going up against the tech giants.

Whether you are an innovation team inside a corporation or thinking of starting your own company, my parting advice is:

1) Identify a big, meaningful problem that really is worth solving.

2) Build a very smart, passionate and diverse team to solve that problem.

3) Be fanatically focused on solving this problem and delivering it in a simple way.

4) Get buy-in or investment from people that get you and the problem you’re solving.

5) Filter the bad advice. The best advice often comes from ones who have gone before you.

It will be difficult but there are few things better than seeing a solution come to life. And above all else, be resilient. You are going to get knocked down. It’s what you do next that will matter the most. Good luck!

What Is The ROI Of Diversity? Why Creating A Culture Of Inclusivity Is More Than Fair—It’s Smart Business