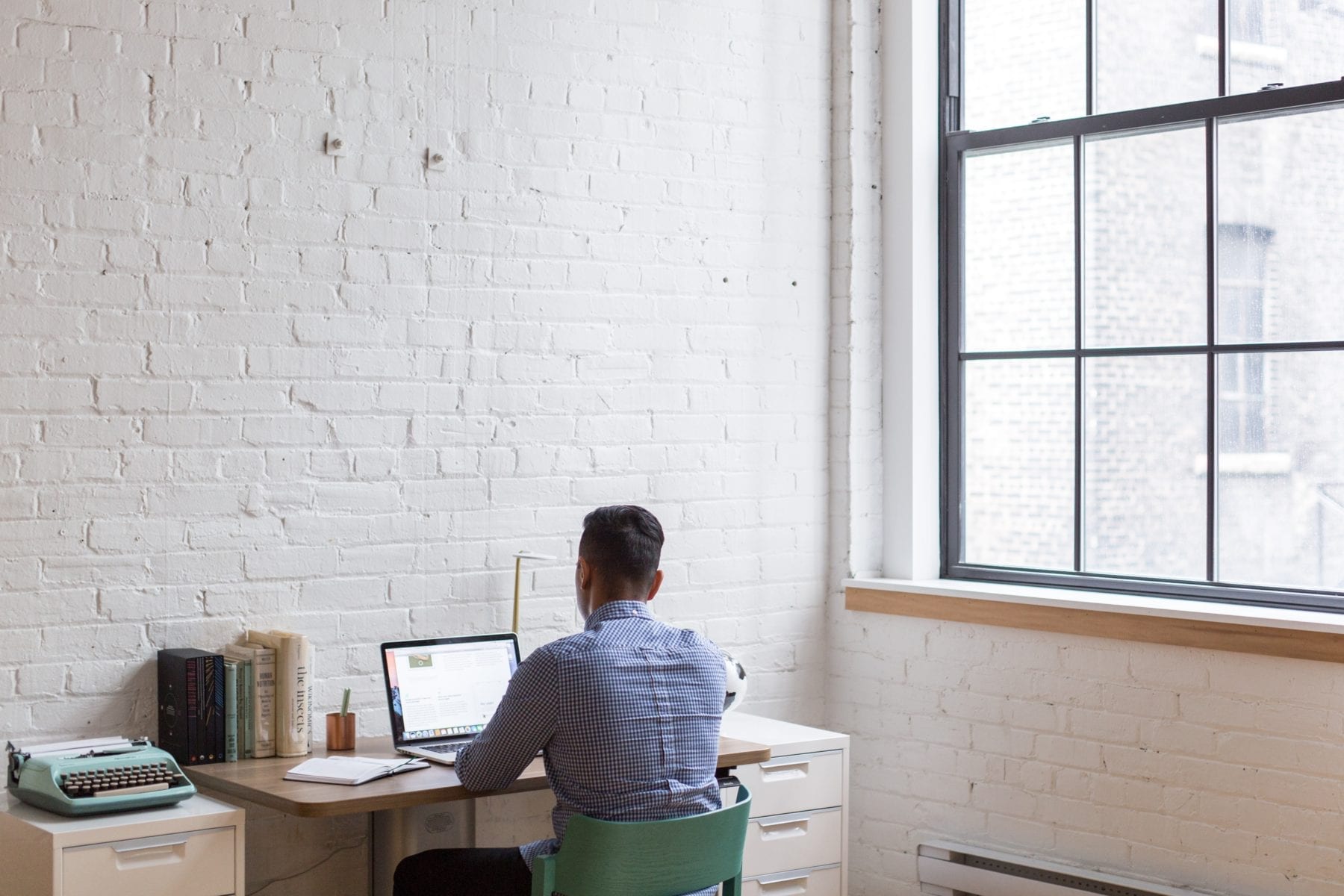 As a startup founder, you’re always under pressure to do more with less.

Over the last decade, my co-founder Alex and I have started two companies — one that ultimately failed, and one that was acquired. And during that time, through a lot of trial and error, we’ve learned a lot about how to do exactly that.

Here are 12 of our most valuable shortcuts:

1. Cap the quantity and duration of meetings.

Meetings are in most cases a waste of time. They create an illusion of productivity, but often drag on for way too long. But it doesn’t have to be that way.

There are 10–15 minutes in every meeting that account for 80% or more of the meeting’s value. You can prevent meetings from becoming unproductive by capping their length to 30 minutes, or by setting strict personal rules such as: “I will not spend more than 30% of any given day in meetings.” Or, even better, create a “No Meeting Wednesday” policy like Facebook did in 2012.

These kinds of adjustments might seem limiting, but they actually will encourage everyone on your team to treat meetings more efficiently.

It’s a natural tendency to want to invest more time in employees who are struggling, as you want to help them.

But the truth is, perma-struggling employees who require help from team leads or founders are massive time-sucks. You should provide such employees with tools and resources to improve, sure, but the majority of your internal energy should instead be invested in employees who are excelling — those who could turn into your company’s future leaders.

That’s an investment that will pay off. Investing in employees who continue to struggle and don’t create unique value, on the other hand, does not.

Some founders fixate on this idea that conferences and networking events are inherently valuable and always worth your time.

As a company leader, only attend conferences that will help your company grow in tangible ways and against trackable metrics. And always be weary of cost. It’s likely you can network as effectively on your own as you can by going to conferences — and dinners or drinks are much cheaper than $5,000 conference fees.

Hiring decisions are some of the most important investments you can make, especially when the team is still small, so it’s important that you screen for people who will live and breathe your company culture and get fired up about the products that you’re building.

If they care, it will show in all aspects of their work, and others on the team will notice.

5. Give team members autonomy (and refrain from micro-managing).

The more your employees are able to drive functions, domains, and features autonomously, the more time you’ll have to focus on other critical tasks.

It pays, then, to give out that sort of autonomy — and, on the other side of the spectrum, to avoid the habit of micro-managing. This can be difficult, especially early on when you want to be heavily involved in every critical company decision. But micro-managing other people means you’re not working on other potentially mission-critical tasks. That’s simply not sustainable as a founder.

6. Don’t give every task the same priority.

In the same vein, it’s critical to understand that not every problem carries the same weight. Prioritize tasks in accordance with which is most immediate, and which will take more time.

You can do this at the start of each day. Ask yourself: what are the three most important things I need to do today? What are the smaller things I might be able to accomplish easily later on? Set this strategy, then abide by it, delaying other non-immediate items that arise until tomorrow. It’s fine to have a bit of a backlog.

Just as not all problems are created equal, neither are all pieces of advice.

In fact, you should only spend time and energy focusing on advice or feedback from folks who have some skin in your game — who are incentivized to provide you with thoughtful, prudent advice — or who have proven themselves to possess an interesting and valuable perspective.

Wisdom, in this sense, should be weighted — and never asked for just for the sake of asking.

8. Block off chunks of time to “go deep” on specific tasks.

Some tasks do require longer amounts of uninterrupted time and focus. It’s important that you identify which tasks fall into this bucket, and that you then block off times on your calendar to give those items the focus and attention they need. Set your calendar purposefully, then abide by it. If an email comes in during one of these blocks, don’t respond to it until that time’s up.

That’s the only way you’ll force yourself to finish those tasks or solve those problems.

We learn faster by doing and trying than by talking and thinking.

So when it comes to learning about a potential hire, or analyzing the merits of a new feature, test those things with small bets rather than simply talking about them in the abstract. Hire that potential employee for a month-long trial. Test that feature in a small geo-targeted beta release. This will win you the insight you seek more effectively and in less time.

Look at the market around you, and ask yourself what is working in your favor and what is working against you. Identify what challenges might give you resistance, and preemptively work around them. This will allow you to proceed seamlessly in whichever direction you’re headed.

Momentum trends are especially critical when it comes to distribution and user acquisition costs, since the ad channels and distribution tactics are always evolving.

11. Motivate your team through transparency into decisions.

I’ve found that nothing motivates people as quickly or as seamlessly as just being transparent with them.

By giving our team insight into why exactly we’ve made a certain decision or are pursuing a specific strategy, I spend far less time convincing them of as much through presentations or additional meetings. “Closed door” decisions are a lot more likely to receive pushback, and the less time you have to spend motivating your team around a new strategy or focus, the better.

Many people seem inspired to design or build new platforms or features that are innovative and cool simply because they think that innovation is cool and sexy. They do this even when what they need already exists in a serviceable — if not entirely flashy — version.

Don’t do that. It’s hardly ever worth reinventing the wheel or over-complicating something just because you want to be unique or original. Spend that time and money elsewhere.

Entrepreneur, opportunist, applying game design to all walks of life.