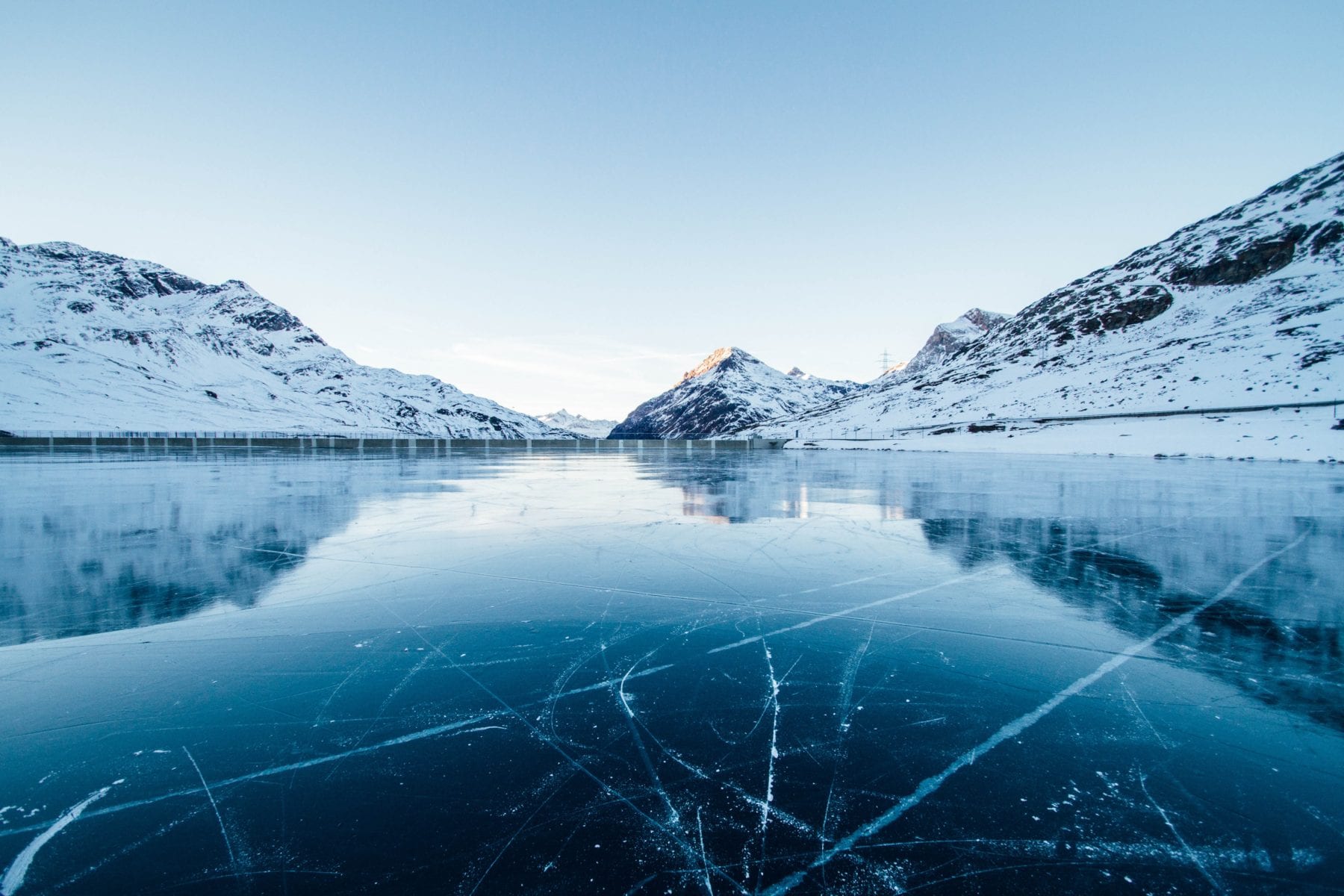 It’s a sad truth in life that the vast majority of people give up on their dreams.

Sometimes it happens early. A kid is told by his or her parents that whatever they’re aiming for is impossible to reach.

Sometimes it happens later. You get older, tired, and instead of trying to pivot once more, you decide to throw in the towel for good.

It’s sad when a dream dies. And more often than not, it dies far too soon.

If you don’t believe me, just ask those around you whether or not they’re creative–or what the last creative thing they’ve done was.

Most will say they’re not creative at all.

Many will actually try to convince you how not-creative they are.

And the majority haven’t worked on something creative in years.

Why? Because creativity is what’s linked to dreams, to imagination, to exploration.

Here are 20 sad reasons most people give up on themselves:

1. They fear being judged by those they care about for failing.

Fear of failure, in itself, is debilitating. But that fear is almost always rooted in fear of rejection or judgment from those around them.

What you need to separate is everyone else’s fears (within themselves) and your own feelings. The two are not the same.

2. They give others the power to influence their decisions.

Instead of asking, “What is it that I truly want?” most people give that power to others.

Their parents. Their friends. Their boss.

But fast-forward 10, 20, 30 years. Will you really care what those people thought?

You have to make decisions for yourself.

If you stop walking, how do you expect to get to where you want to go?

Once isn’t a good judge of your potential. Twice isn’t either. 100 times is still not enough.

It’s a journey. You can never “try” too many times.

4. They only see the failure, not the lesson.

People who give up on their dreams tend to experience failure once, and then attach themselves to that title. “I am a failure,” they repeat over and over again.

But what does that word really mean? Failure?

Those who succeed are the ones who see those “failures” as lessons–forever and always.

5. They don’t learn how to discipline themselves.

Discipline is the single most valuable skill for turning your dream into a reality.

Unfortunately, most people don’t practice this skill. They don’t like waiting for things, don’t like practicing patience, don’t see the value in withholding short-term rewards for longer-term gains.

But without discipline, you will never succeed.

6. They care more about the end result, not the process.

If you only focus on the end, you’ll never get there.

But if you focus on the process, you’ll find yourself waking up morning after morning realizing, “Wow, I’ve come such a long way.”

7. They don’t believe in themselves.

Instead, they look to others to believe in them.

They want everyone else around them to do the heavy lifting, to cheer them on, to give them the money they need, to give them some sense of “guarantee.”

You have to believe in yourself first–so that others can follow.

8. They surround themselves with people who are a negative influence.

You are a reflection of the 5 people you spend the most time with.

If you surround yourself with negative, unproductive people who don’t have dreams of their own, then guess what?

9. They decide that people won’t understand their dream–and give up.

Most people never learn how to vocalize and explain what it is they really want out of life.

The truth is, most people can’t explain it because they aren’t even sure themselves. And instead of continuing on the journey of self-discovery, they decide to give up altogether.

10. They’d rather be misunderstood than wrong.

People constantly make decisions for themselves based on what will make other people happy.

But that is a surefire way to guarantee your own unhappiness.

11. They don’t have a guaranteed path to achieve success.

Most people want to know that the end result is guaranteed before taking the leap, putting themselves out there, and going all-in on pursuing their dream.

But that’s the thing about dreams. They’re not guaranteed.

And that’s why they’re so fulfilling to chase.

12. They would rather settle for short-term rewards.

So many people set out to achieve their dream, only to detour for a comfortable high-paying salary desk job.

If that’s what you want, then by all means. But if you take that purely out of fear, then you’re a coward–and you’re going to regret it for the rest of your life.

13. They refuse to pivot and adjust.

When people set out to achieve their dream, they tend to fall in love with an ideal “final destination.”

As a result, they struggle to pivot. They would rather give up entirely than adjust their expectations, shift, and continue on the journey.

And then there are the people who give up purely because they lack the creativity to continue reinvent themselves.

No path stays the same forever. No person does either.

So it’s sad when someone gives up on their dream purely because they don’t want to put in the effort to discover the next version of themselves.

15. They lose belief in themselves.

On every path, there are times when that self-belief gets shaken.

For some, these tough learning moments are too much to handle. They stop seeing themselves as a work-in-progress, and start to accept that they’ve failed.

As a result, they give up.

And their dream suddenly disappears.