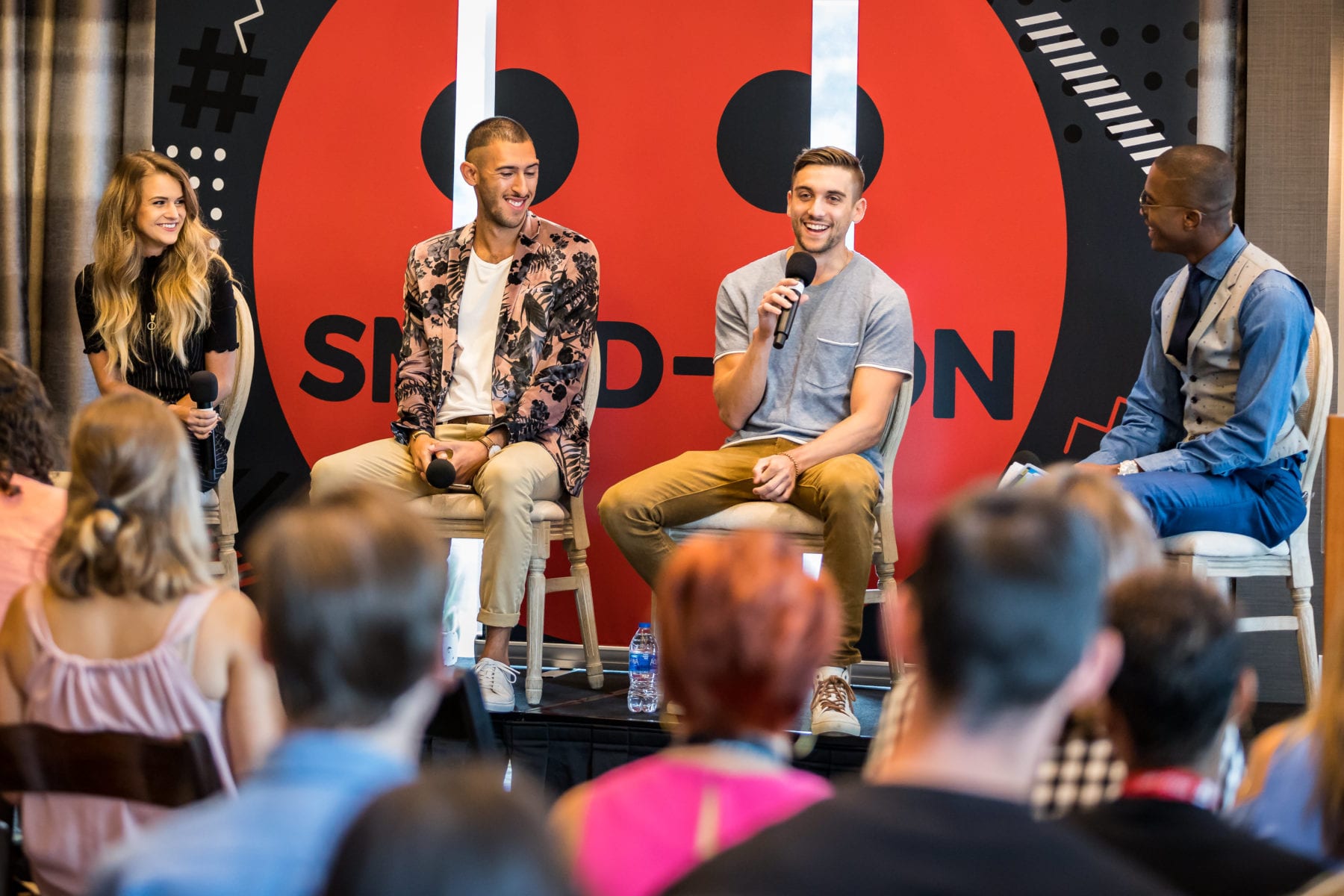 In the past 5 years, I have written over 4,000 articles on the Internet.

That’s not an exaggerated number.

As a result, I’ve learned a tremendous amount regarding what resonates with readers and what doesn’t. Originally motivated by my own desire to “make it” as a writer, throughout my journey I’ve acquired a skill set that, turns out, is fairly universal.

A year ago, I took all of my learnings and decided to launch a service company specifically designed for helping people write high-performing content online, called Digital Press.

Our message and value offering resonated. And in our first year, we’ve grown to 20 full-time employees and over 40 clients based around the world.

Turns out, a lot of people struggle to share their message in a compelling way.

If you’ve ever heard me speak, at a conference or on a podcast, then you know I don’t call myself a marketer.

Because I don’t approach the craft as a marketer, I am able to put the reader first. My entire philosophy behind attracting attention online is based onrespecting the reader’s time—something most companies and industry professionals either don’t consider, or aren’t sure how to effectively execute.

If you want people to hear what it is you’re saying, here are 17 small but powerful shifts every company should make in their messaging:

You can either be an investment firm that says, “We invest in talented entrepreneurs,” or you can be a personable investor who mentors-at-scale by sharing valuable lessons to entrepreneurs all over the world from lessons you’ve learned in the trenches.

You can either be a content marketing agency, or you can be a founder who spent his entire childhood becoming one of the highest ranked World of Warcraft players in North America, and then applied that gaming mentality to writing, became a 4x Top Writer on Quora, a Top 30 columnist for Inc Magazine, and a 10x Top Writer on Medium with over 50M views—actively sharing the secrets of high-performing content marketing to everyone online.

The latter is more memorable, don’t you think?