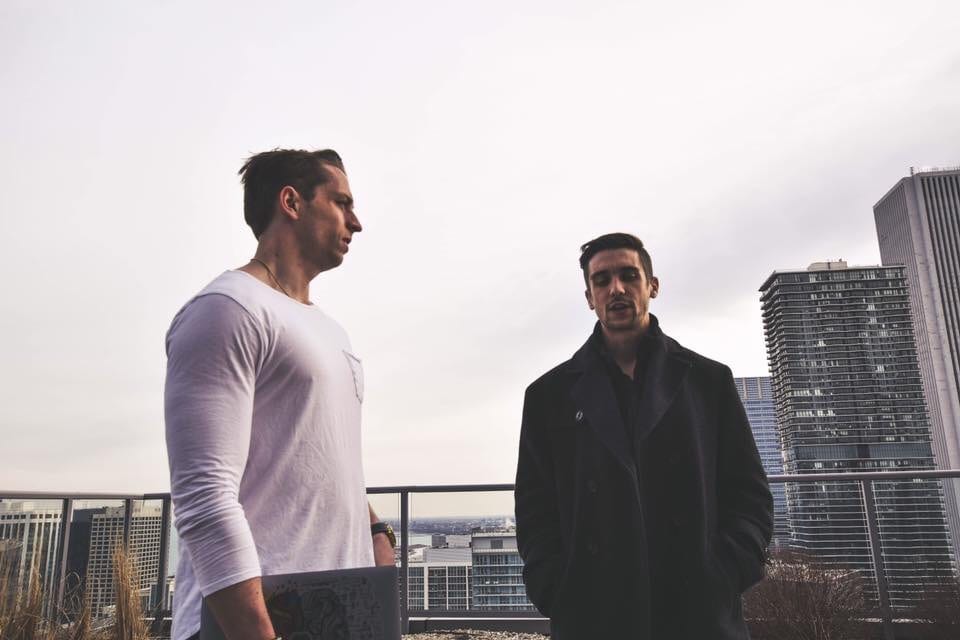 One of the things I prioritize doing Q4 of every year is taking a considerable amount of time to reflect on what worked well and what didn’t — so I can set myself up for success in the year to follow.

I like starting mine in October, so by the time the New Year rolls around, I’m already kicking.

Recently, I was catching up with a friend of mine, Case Kenny, founder of PRSUIT, an extremely popular daily life advice email for Millennials, and we were talking about being in our late 20s — and what goals we should be setting for next year.

“I think that’s an interesting topic,” I said. “What are all the things you think someone should learn between the ages of 19 and 29, then?”

This is what we came up with:

1. Nobody owes you anything.

As a kid, you think the world owes you stuff: a job, a paycheck, friends, a good family, success, the list goes on and on.

By the end of your 20s, you realize the world doesn’t owe you a thing.

Whatever you want is yours to get.

Far from it. It means you care enough to ask.

It’s like the people who want so badly to be in love, but haven’t first learned how to love themselves.

It starts with you.

4. Nobody cares if you’re wrong. They care if you can move forward.

By the time you’re finished with your 20s, you learn that admitting you’re wrong is a skill, not a weakness.

And what people really care about is whether you can take accountability for your mistakes.

That’s what makes a great team member and person.

5. “Worrying is like a rocking chair. It gives yousomething to do, but it doesn’t get you anywhere.”

So cliché but so true.

Not everyone gets the chance to grow old, you know.

Think about that for a second.

Whether you’re looking for a significant other, a business partner, or your next closest friend, just remember: Two halves don’t make a whole.

You both need to be solid in who you are before you can build something together.

8. Treat people with respect, even when they don’t deserve it.

By the time you’re 29, you should be able to cope with things better than holding grudges and sub-tweeting people passive-aggressively.

Just let it go. Be respectful. You’d want the same.

9. Nobody “finds” their passion. They practice it.

I am such a firm believer of this. You don’t wake up one morning with your passion presented to you like a gift on Christmas morning.

You practice, and you get better, and you improve over time.

And in that process, you realize how passionate you are about the thing you’re doing.

Otherwise, you wouldn’t be doing it.

Hard work can take someone mediocre to the top.

Meanwhile, talent left ignored will stay right there on the couch.

Neither one is correct: “There’s not enough time.” / “There’s plenty of time.”

So, enjoy the journey. But also, get to it.

12. “If you’re the smartest person in the room, you’re in the wrong room.”

13. You have to care about your work for it to make an impact.

When people don’t care, it shows. Personally and professionally.

If you want to do something meaningful, build something special, or create a lasting relationship, you have to care — and care a lot.

A lot of people talk about all the things they want to do, or will do one day.

At the end of the day, those that succeed are the ones who have the discipline to stay committed to whatever it is they’re doing over a long period of time.

15. No amount of money will ever be enough.

Warren Buffett talks about this a lot. Extra 0s won’t make you any happier.Pick something you like and do that.

It’s all part of the process. Remind yourself of that.

Look to the things you’ve achieved (and failed at) as stepping stones, and reference them often as you look to higher summits.

18. Perspective is everything, but action is more important.

Having a new viewpoint is great and all, just make sure you take that wisdom and apply it.

Anyone can talk the talk.

19. Tiny steps will take you much further than infrequent home runs.

People think success is always about hitting it out of the park.

The small stuff you do on a daily basis will take you much further than always trying to throw that game-winning Hail Mary pass.